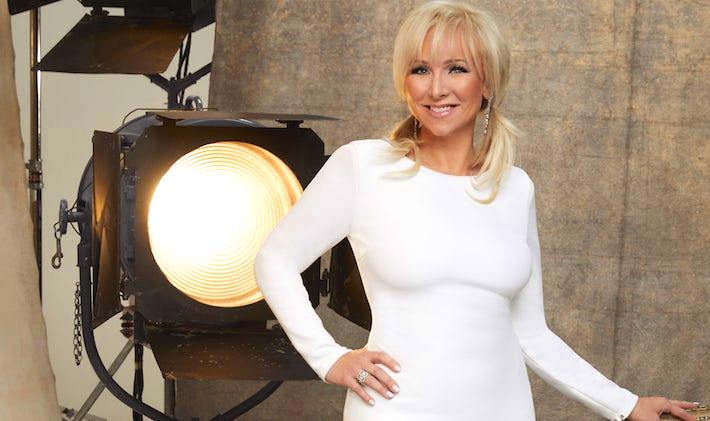 It seems these days that in order to be a Bravo housewife, one has to have a sketchy past, a criminal case, and/or a major lawsuit! So by all appearances it seems Margaret Josephs will fit in just fine.

According to a new report, the Real Housewives of New Jersey star is currently involved in a $12 million lawsuit!

In Touch Weekly is reporting that Margaret’s lifestyle brand, Macbeth Collection, was sued back in 2014 for $12 million by clothing company Vineyard Vines and that the case is still open.

Legal documents reveal that Vineyard Vines accused Margaret’s company of “trademark infringement” and that in fact a judge ruled in favor of Vineyard Vines. Fortunately for Margaret, she was only ordered to pay $300,000 in damages though she has still yet to pay the full amount.

And due to Margaret dragging her feet, Vineyard Vines is now requesting more money in the form of $7 million! Yikes.

“Margaret didn’t abide by the ruling,” stated Todd Sharinn, the attorney for Vineyard Vines, who wonders why Margaret is refusing to pay despite living a luxury life. “I’ve seen some of her banking records… she lives a pretty good life, obviously good enough to get on RHONJ,” added Todd.

When Margaret’s rep was contacted, they refused to comment citing the ongoing litigation.

In the meantime, viewers will be able to see more of Margaret, 50, when the new season of the RHONJ returns October 4 on Bravo. Feel free to check out the explosive new trailer!

Margaret, who has a degree in marketing and fashion design, launched Macbeth Collection soon after finishing college. Her company has since grown into a lifestyle brand.