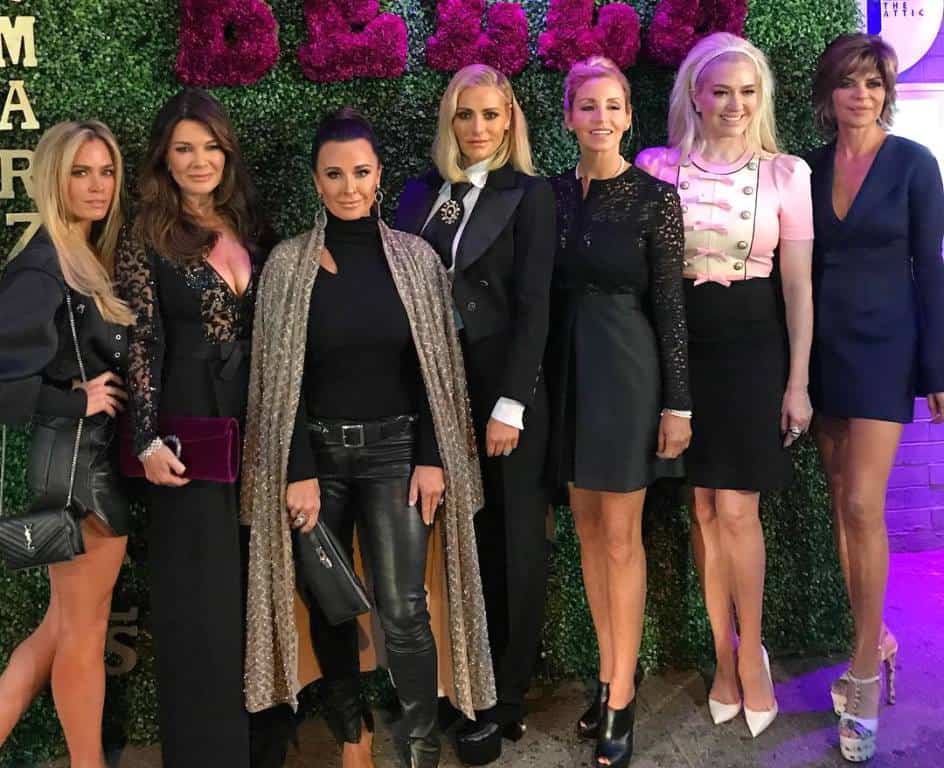 Bravo has yet to announce the official premiere date of the Real Housewives of Beverly Hills season 8, but above is what the cast will look like!

To the far left is new housewife Teddi Jo Mellencamp, and also Camille Grammer who is rumored to be returning as a full time housewife for the first time in years! Not returning is Eileen Davidson who claimed earlier this year that she was stepping away from the show to focus on her soap opera roles.

So who exactly is newbie Teddi Mellencamp? Well E! Online reports the 36-year-old is the daughter of music legend John Cougar Mellencamp. She is married to husband Edwin Arroyave, and she has two children plus one step-child. Her Instagram bio states she is into “Accountability coaching” and “fitness”.

There’s no word yet on whether Teddi will be a full time or part time housewife, but she has been filming with the RHOBH cast for months now. Below are photos of Teddi with her husband and kids.

As for the above photo, the cast was in New York this week to support Dorit at an event she was hosting. She shared the picture on her Instagram page with the caption, “So grateful that all the girls came to support last night ☺️”. 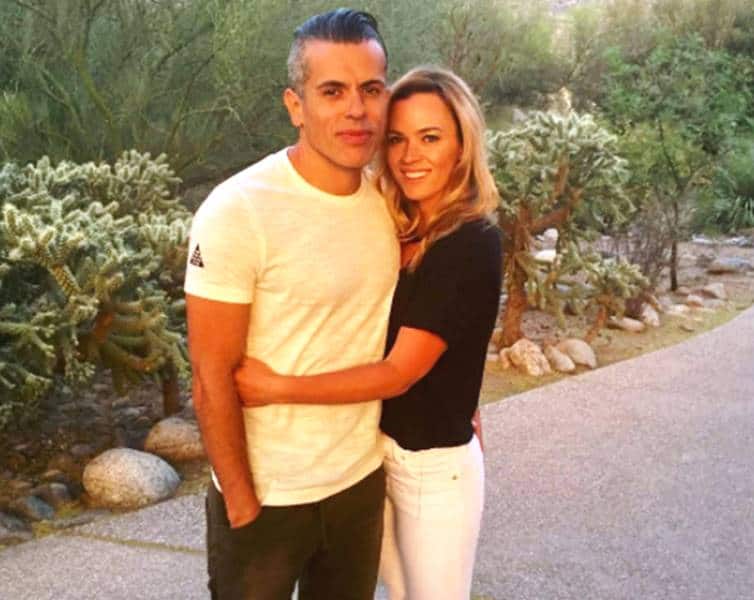 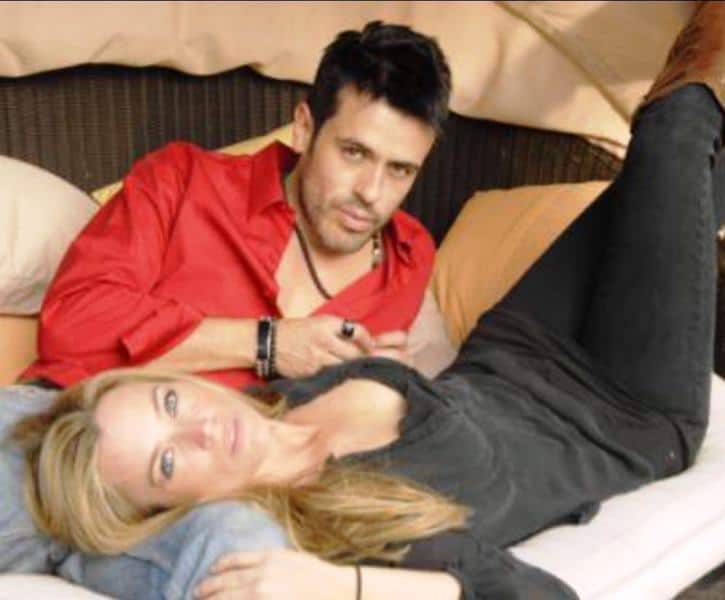 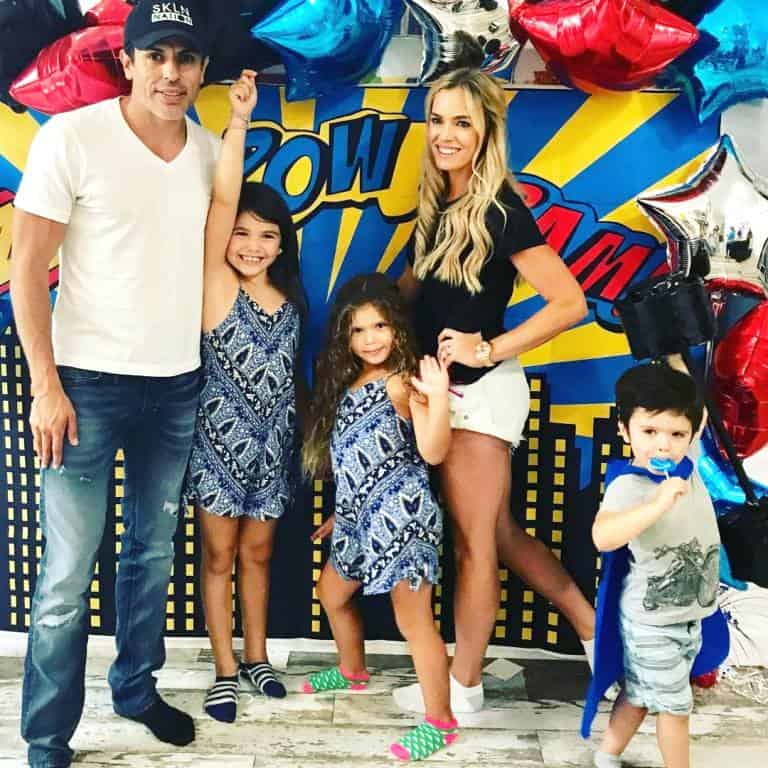 TELL US – ARE YOU LOOKING FORWARD TO THE UPCOMING SEASON OF THE RHOBH?