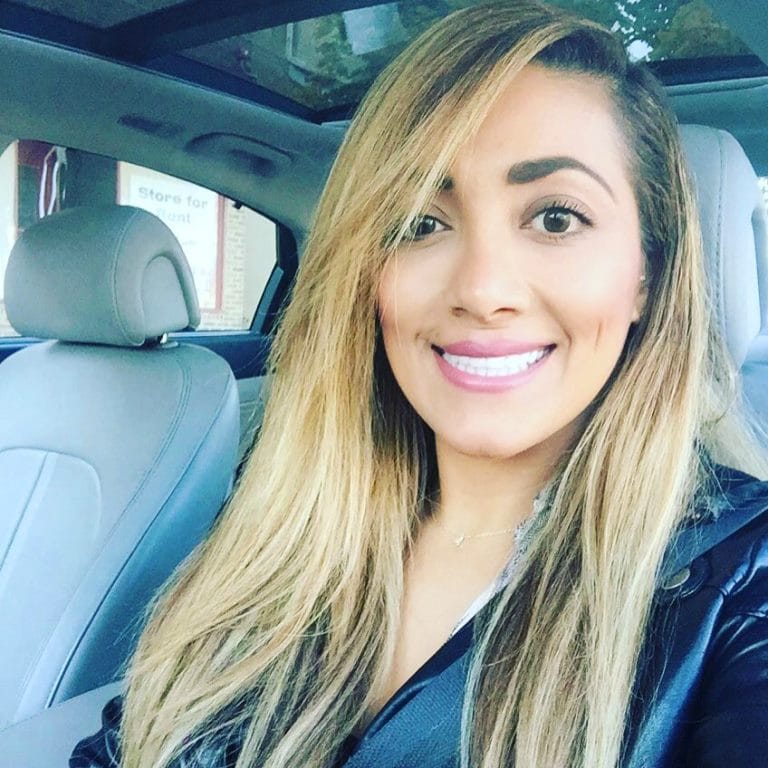 Believe it or not, Apollo Nida and his fiance Sherien Almufti are still going strong!

In fact Sherien celebrated her birthday with her fiance by paying him a visit in prison where the Real Housewives of Atlanta star, and ex-husband of Phaedra Parks, is currently serving a 8-year sentence at the Fort Dix Correctional Facility.

Sherien posted the photo below of herself with Apollo on her Instagram page with the caption: “Bae all day, everyday!!! ?❤️? #freeap#loveyoutothemoonandback @apollonida03”. 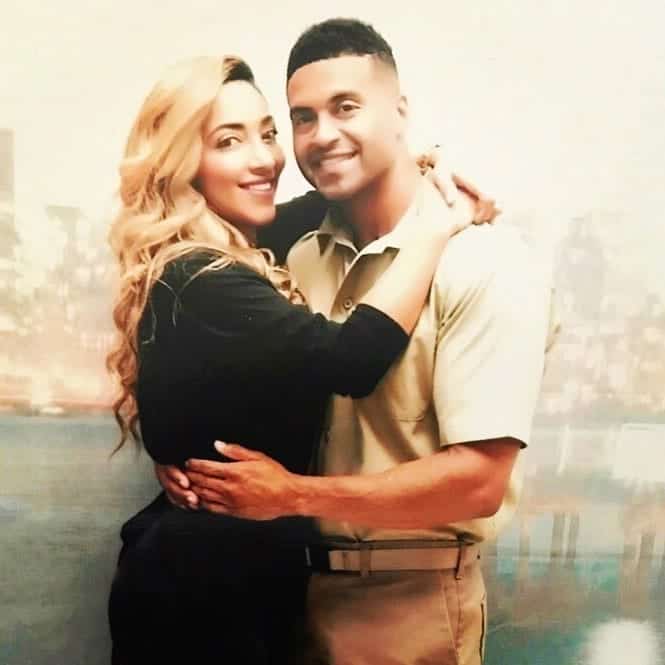 Apollo Nida’s fiance Sherien Almufti shares a new prison photo of them together!

In another post Sherien however acknowledges the situation isn’t perfect. She wrote, “God has blessed me with another year. I am so thankful for every single thing in my life. Although it hasn’t always been peachy, I wouldn’t trade it for the world! Thank you God for every mistake I have made and for every lesson I have learned. I am stronger today than I was yesterday!”

As for when their relationship started, Sherien, 35, says she and Apollo, 38, have been friends since 2013, while he was still married to Phaedra. She has however stated there was no affair between them.

Apollo, who has two sons with ex Phaedra, went into prison for fraud in September of 2014.