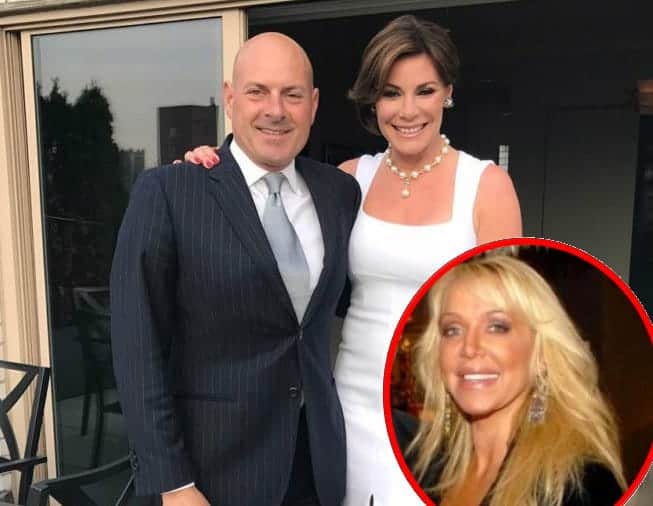 Welp! If you thought for one second that we had seen the worst of the drama between Real Housewives of New York star LuAnn de Lesseps and her ex Tom D’Agostino, you thought wrong!

Just days after we reported that Tom had started dating Anna Rothschild aka a former friend of Luann’s, a new report is now stating Tom and Ann are already engaged! For reals.

According to Radar Online, Tom, 50, proposed to Anna, 52, after just a month of dating!

“Tom gave Anna a huge diamond ring,” a source close to the couple told Radar. “They’re very in love,” added the source. “This is the real thing.”

This is shocking because LuAnn, 52, only filed for divorce last month on August 3 after 7 months of marriage to Tom, meaning Tom sure moves extremely fast!

The source reveals that Tom’s divorce from LuAnn should be finalized in 90 days, making him free to marry Anna very soon. And while Anna and Tom just started dating, they have known each other for a long time.

“Anna has been friends with Tom for 12 years,” said the insider. “She hates Luann!”

Must say for the first time in a while, I am totally speechless! But below is a photo of LuAnn and Anna from when they were friends. 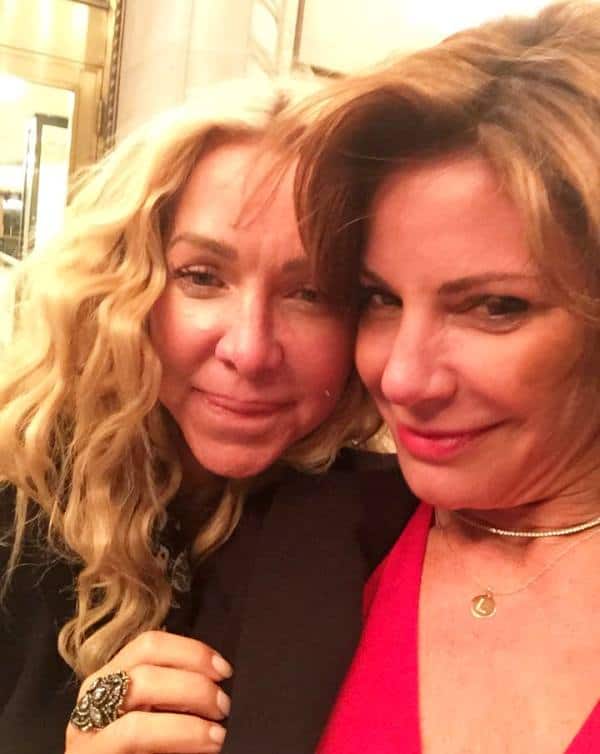 TELL US – THOUGHTS ON THIS HOT MESS OF A STORY?