RHOBH’s Lisa Vanderpump Is “Shocked” and “Hurt” Over New Lawsuit 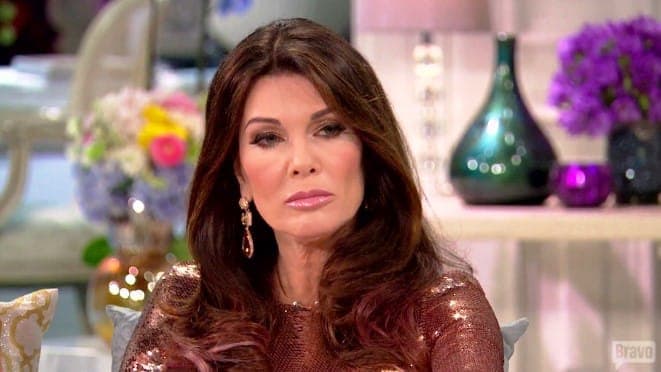 You know what they say, more money more problems!

Real Housewives of Beverly Hills housewife Lisa Vanderpump finds herself the victim of that as she is facing yet another lawsuit today.

TMZ is reporting the successful and wealthy Bravo housewife is being sued by Fifi & Romeo, a luxury dog boutique for an unspecified amount in damages.

F&R is alleging that they had a deal with Lisa, 57, to make luxury custom outfits for Lisa’s dog Giggy for red carpet events and photo shoots. In return for the outfits, Lisa reportedly promised to promote the company on social media and during TV appearances.

F&R however claims Lisa didn’t promote them or give them credit as promised so they are alleging fraud and hence this lawsuit. Yikes.

Radar Online is however reporting that Lisa is “surprised and hurt” over the new lawsuit as she and her husband Ken Todd are big fans of the company.

“She has even promoted them on Real Housewives of Beverly Hills, E!and her social media,” a source close to Lisa revealed. “She was also working on a collaboration with her, but it had some delays recently because Lisa has been incredibly busy. She just got back from vaccinating 1,200 dogs who were saved from Yulin, and was also helping with hurricane relief efforts.”

“When Lisa got word of this lawsuit she was just really shocked,” the insider continued. “She thought that she and Fifi & Romeo had a very healthy relationship, and was really hoping to release a joint collaboration with them in the next couple of months.”

Radar adds that Lisa also created her own dog clothing line, Vanderpump Pets, which might have enraged Fifi & Romeo, perhaps playing a part in this lawsuit.

I must say this isn’t good PR for the dog company.

TELL US – WHAT ARE YOUR THOUGHTS ON THIS LAWSUIT?