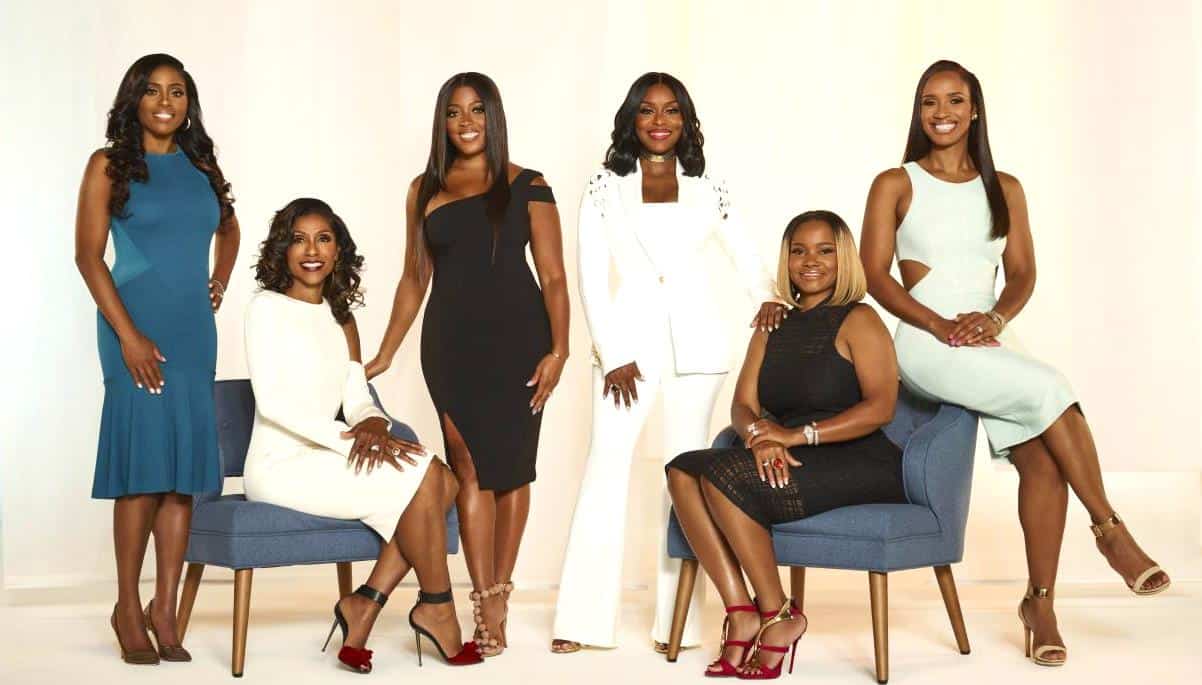 Good news for Married to Medicine fans as Bravo has just announced the ladies will be returning for their fifth season on November 5!

Even better, the network just released the Married to Medicine season 5 trailer as well and let’s just say the theme is drama and marital problems.

“As doctors we are trained to fix almost any situation, but there’s no amount of medicine that can fix these marriages” says Dr. Jackie Walters in the trailer as her husband Curtis Berry’s infidelity will be addressed on the show.

There is also a new addition to the cast as  Dr. Contessa Metcalfe (pictured far right above) joins the series. Dr. Metcalfe is described as “a wife, mother and business owner, and has come to a crossroads where she’s ready to leave medicine behind and focus on her husband and three kids.”

The press release reveals what’s in store for the other cast members: “Dr. Simone is still living the life in her north and south homes, but has the stress of commuting between both put a strain on her marriage and kids? Toya is reflecting on life in a different way, which places her at odds with Eugene, who is working overtime and not making enough time for some much needed TLC. Meanwhile, Dr. Heavenly has expanded her dentistry practice and is continuing her spiritual journey to get away from conflict, but somehow drama still follows her like a magnet. Quad is a doctor’s wife of all trades but when it comes to Dr. G, she is not feeling the love for all of her hard work and this causes a rift in their marriage.”

Married to Medicine season five premieres Nov. 5 on Bravo at 10/9c. The show will then move to Fridays at 8/7c  starting Nov. 10.

The video trailer is below!

TELL US – WILL YOU BE WATCHING THE UPCOMING SEASON?