RHONY Cast Accuse Tinsley Mortimer of Buying Her Way Onto the Show! 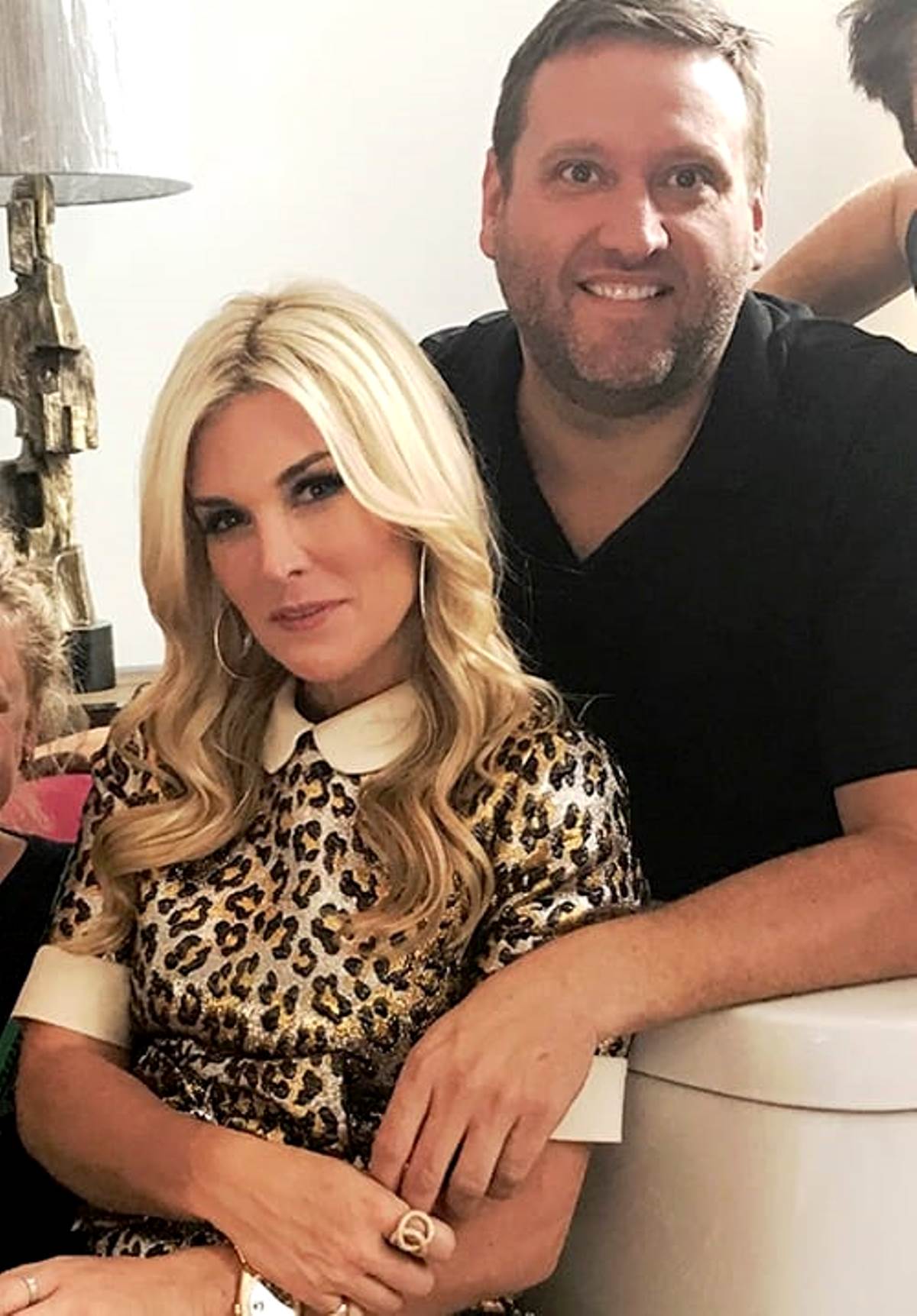 Uh oh! Tinsley Mortimer won’t be happy about this as she is once again the target of a negative news story by Page Six!

This time the publication is reporting that some of Tinsley’s Real Housewives of New York castmates are not happy as they accuse her of buying her way onto the Bravo hit series.

And it all has to do with Tinsley’s boyfriend Scott Kluth, who is also the CEO of Coupon Cabin.

Most RHONY viewers by now have seen Tinsley and her costar Carole Radziwill appearing in some commercials for Coupon Cabin, as those commercials tend to run when Bravo’s airing RHONY (must say smart marketing by Scott!).

Well some of the RHONY cast members apparently feel that gives Tinsley, 42, an unfair advantage and wonder if that is the reason Bravo is asking her back for next season.

Bravo is however denying such speculation as they tell Page Six that the claims are “totally inaccurate in every way.”

Sources close to Tinsley are also denying the claims stating that she was never in danger of being fired from the show, adding that she’s been a hit with fans and the press.

Meanwhile Tinsley and Scott are still together and continue to get serious. Sources close to Scott reveal he’s considering buying her an apartment in NYC as viewers will recall Tinsley was living with her friend Sonja Morgan for most of last season.  Tinsley also revealed in August that she has started working for Scott’s company as an account manager.

TELL US – DO YOU BELIEVE TINSLEY IS BUYING HER WAY ONTO RHONY?