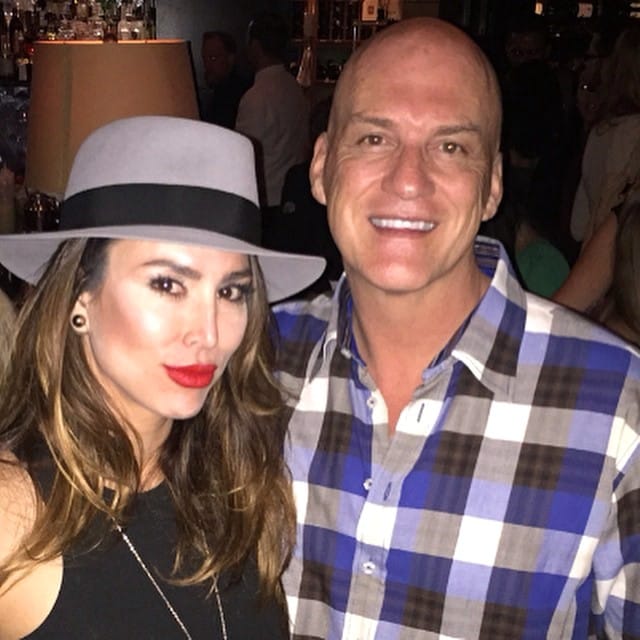 Following the shocking report last week that Real Housewives of Orange County stars Kelly Dodd and Michael Dodd have had 11 visits by cops to their home this year alone, a new report is now revealing the couple is currently in therapy.

According to Radar Online, who broke the story about the apparent constant turmoil at the Dodds’ home, Kelly is reportedly desperate and trying to save her marriage to Michael.

“Kelly and Michael are in couple’s therapy right now and they are really hoping to fix things,” a source close to the couple reveals.

The source adds that “Kelly’s on-camera fights with her co-stars are nothing compared to the battles she gets in with Michael at home!”

The news that the couple’s marriage is in trouble can’t be shocking to fans as just years ago, the couple separated in 2014 after Kelly was arrested for domestic violence against Michael, and he was granted a restraining order against her. She was required to attend 10 Alcoholic Anonymous meetings and six months of therapy.

The couple reunited months later but last season Kelly was quite open about her troubled marriage on the RHOC describing her husband as “controlling” and implying he threatened to take her daughter away from her in the event she tries to leave him. Wowzers.

TELL US – DO YOU THINK KELLY & MICHAEL’S MARRIAGE WILL SURVIVE?

In this article:Kelly Dodd, Michael Dodd