Home Keeping Up With the Kardashians Khloe Kardashian Is 3 Months Pregnant! 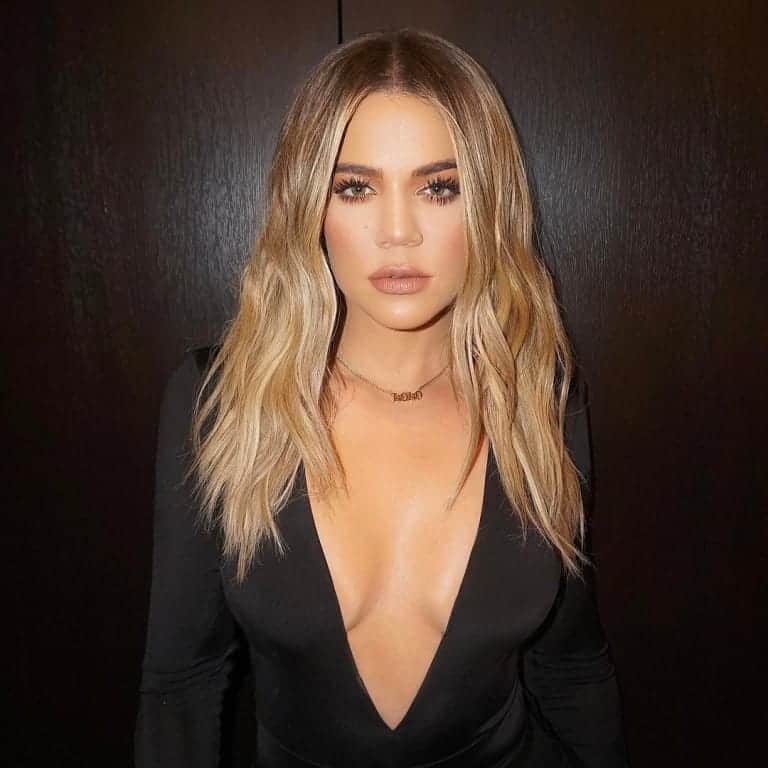 The Keeping Up With the Kardashians star is three months pregnant and the father of Khloe’s baby is none other than her NBA boyfriend Tristan Thompson according to TMZ.

Khloe, 33, and Tristan, 26, began dating in September 2016 after meeting on a blind date set up by one of her friends.  When asked about engagement rumors earlier this year, she stated, “I’m in the best relationship I’ve ever been in and it doesn’t take a ring for me to feel that way.”

There must be something in the Kardashian water as this shocking news comes just days after it was revealed that Khloe’s younger sister Kylie Jenner is also pregnant. Add in the fact that Kim Kardashian and Kanye West are also expecting a third child via a surrogate and it’s going to be a lot of Kardashian babies coming next year!

TMZ adds that this baby was conceived naturally as Khloe’s fertility issues have been discussed on their reality show back when she was still married to other NBA player Lamar Odom. However there has been speculation and whispers that it was simply for a storyline and that she really has no fertility issues.

A picture of Khloe and Tristan are below. This would make the first child for Khloe and second child for Tristan who had a son last year by his ex girlfriend Jordan Craig. 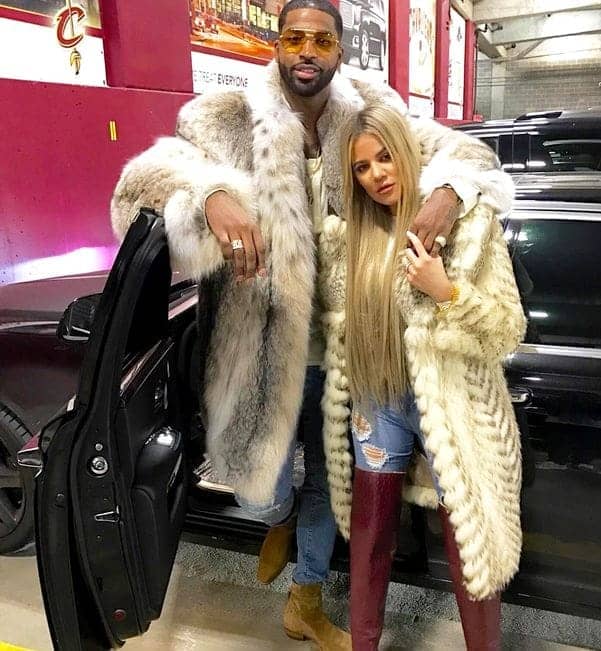