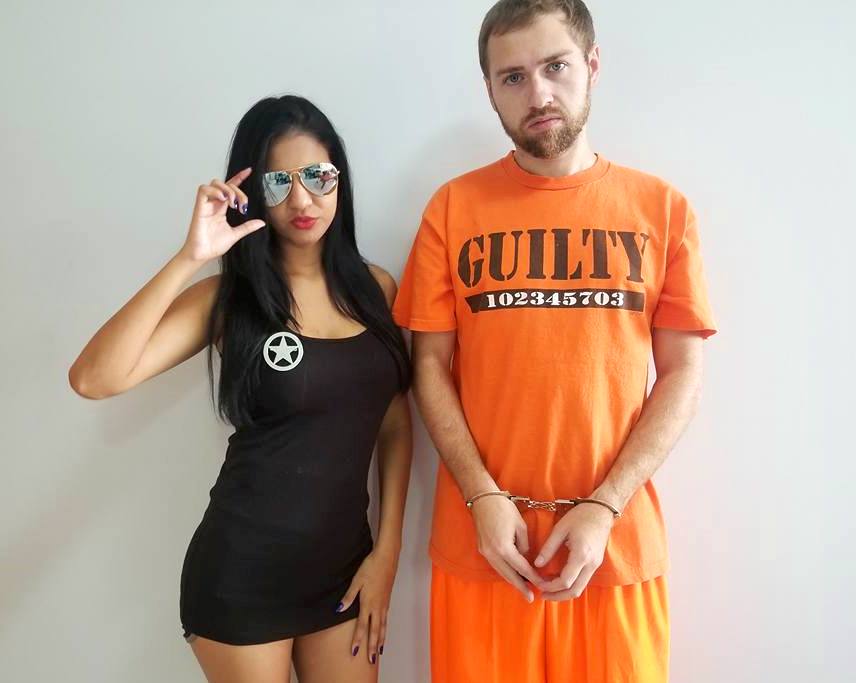 The latest episode of TLC’s 90 Day Fiance: Before The 90 Days aired tonight during which Paul Staehle finally told his girlfriend Karine Martins about his very long criminal history!

Unfortunately for Karine, 21, Paul barely gave her time to process the information before he took off running into the Amazon forest with Karine chasing after him.

On the show, Paul, 34, came clean about his arson conviction telling Karine he served 18 months in prison. He also revealed he has had past restraining orders taken out against him by an ex-girlfriend.

Well it shouldn’t come as a surprise to you that the couple is still together today and going strong as we reported this last month! In fact Paul is currently back in Brazil visiting Karine and her family, and he uploaded these photos to his personal Facebook page yesterday (September 30) to poke fun at his criminal past!

Paul is dressed in an orange shirt and pants with the word “Guilty” written on his shirt. No word yet if he purchased his outfit or just borrowed from his past prison wardrobe!

Karine is also standing by her man as she dressed up as some sort of sexy cop? Yep, we’re not sure either but we must say she looks hot!

Below are more photos of Paul and Karine. 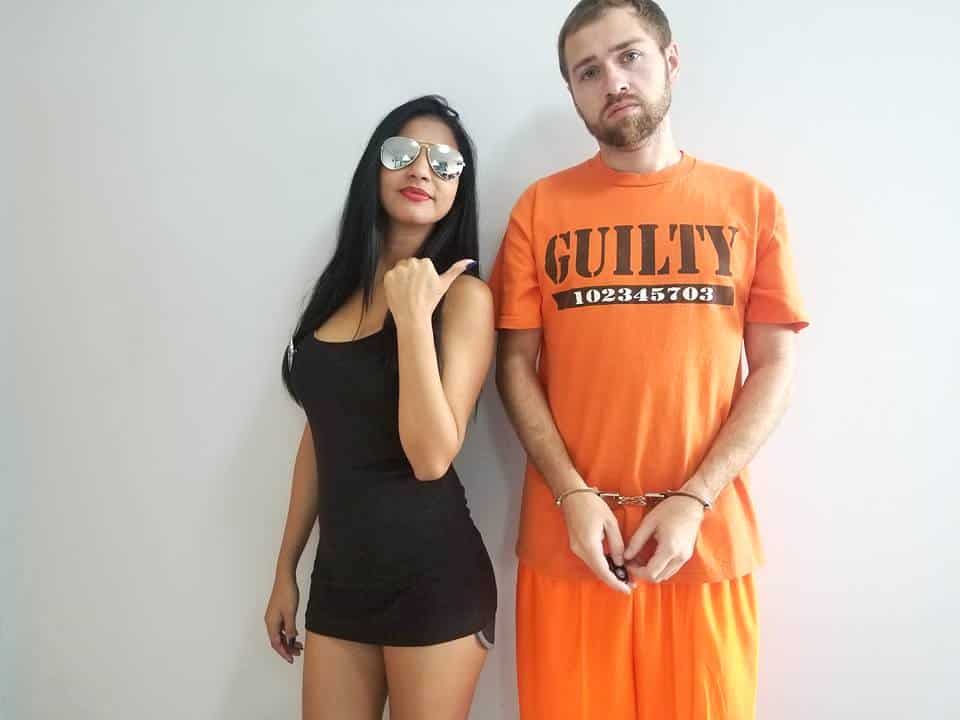 90 Day Fiance: Before the 90 Days couple Paul Staehle and Karine Martins dressed up as a cop and prisoner to poke fun at Paul’s criminal past! 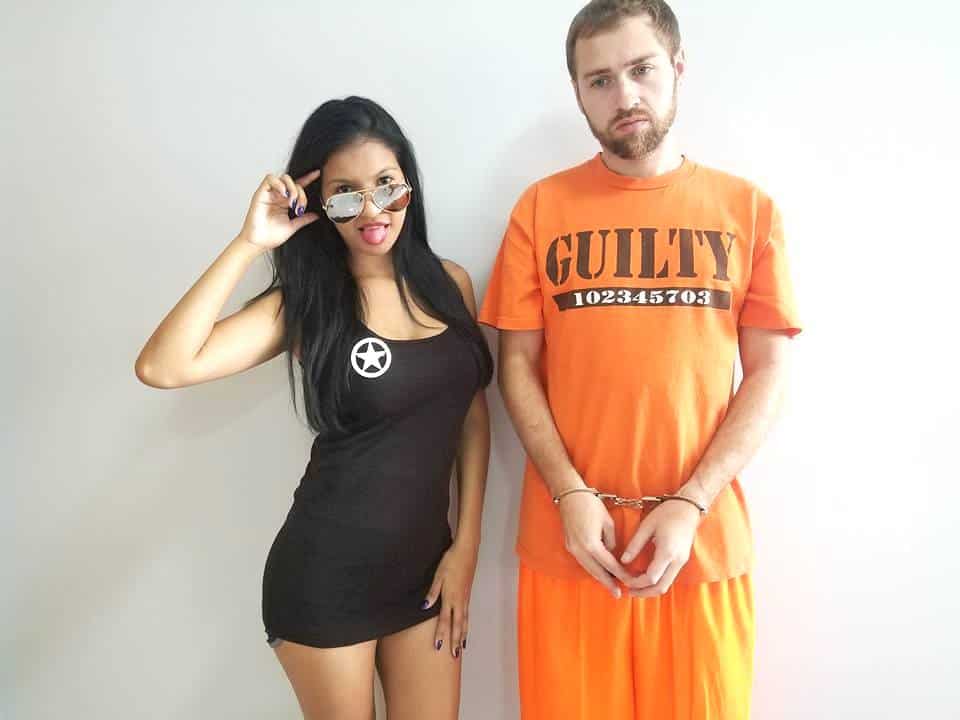 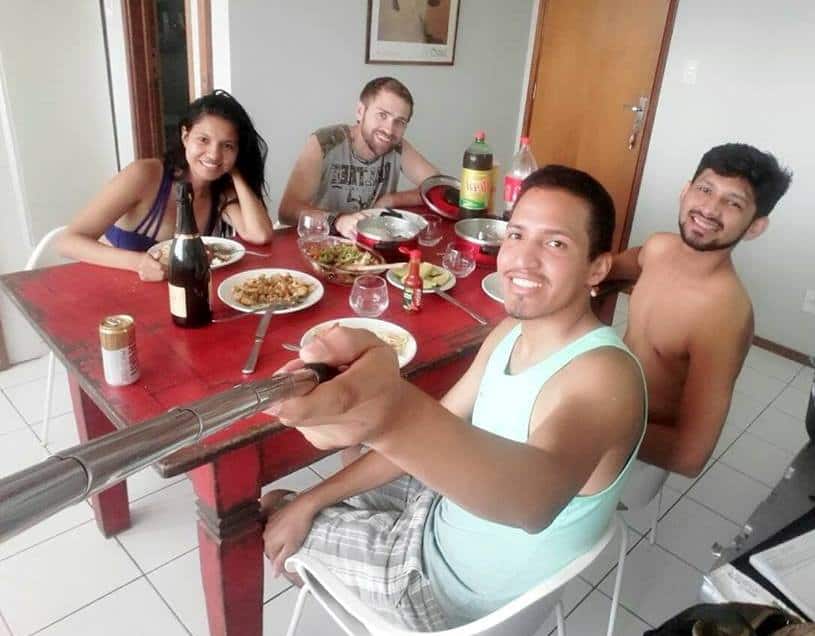 Paul is currently back in Brazil visiting Karine and her family

TELL US – THOUGHTS ON PAUL & KARINE’S PHOTOS? SHOULD KARINE DUMP HIM OR STAY WITH HIM?