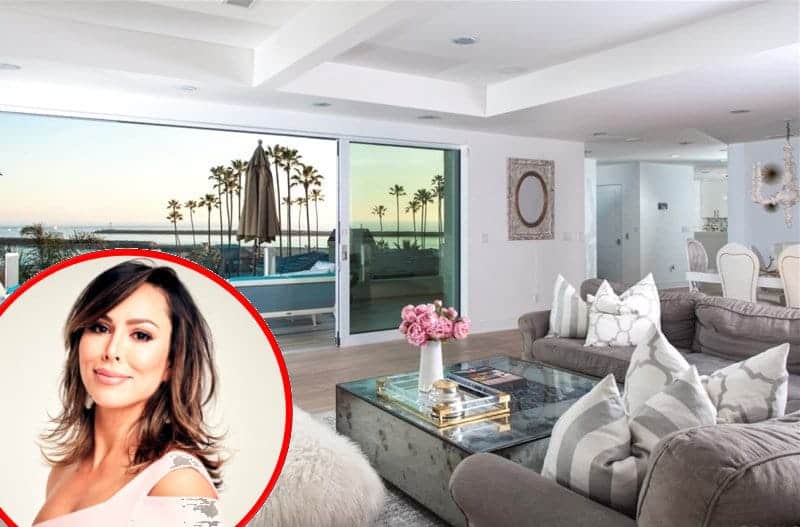 Kelly Dodd can count on some good news today following her announcement last week that she is divorcing husband of 11 years Michael Dodd.

The $5.495 million ocean-view mansion the Real Housewives of Orange County star shares with Michael has finally found a buyer after over a year on the market! You can see more photos of the stunning home below.

The five-bedroom 4,370-square-foot house first went on the market back in August 2016 for $6.2 million, but had several price drops with the latest being in August to the current $5.495 million price.

The Dodds will however be making a nice chunk of change as they purchased the home back in June of 2014 for $3.575 million. They did do a full renovation in 2015.

Features of the house include 5.5 baths, an elevator and bar on each of the four floors including a bar in Kelly’s humongous closet, amazing views of the Pacific Ocean, luxury finishes from French oak floors to stone finishes, plus a La Cornue range in the state of the art kitchen. Not too shabby!

We did notice the home went into escrow on September 19, which is just a week before Kelly announced the divorce. You have to wonder if there’s any correlation there.

In other Kelly news, Radar Online is reporting that she is gearing up for what might be a nasty custody battle over she and Michael’s 11-year-old daughter Jolie. Yikes.

“Michael tried having a custody battle last time, so there might be another one,” a source tells Radar. “It’s tough on Jolie.”

As for where she will be residing with the divorce and pending home sale, apparently she will be moving in with a family member for the time being.

“The house is in escrow,” the insider adds. “She’s gonna be moving in with her cousin for a little bit.”

This is not surprising as Kelly, 42, herself admitted last season on the RHOC that part of the reason she called off her earlier divorce to Michael was due to their nasty custody battle. Kelly first filed for divorce in 2012 before the couple reconciled in 2014.

“It was a nightmare,” she revealed last year on a RHOC episode. “It made me realize it was easier being with him and having my family together than being divorced. We don’t have a perfect marriage at all, but I’m going to suck it up like my parents did.”

Here’s to hoping these two can have a peaceful divorce and custody settlement for the sake of their daughter.

MORE PHOTOS OF KELLY DODD’S HOME ARE BELOW! 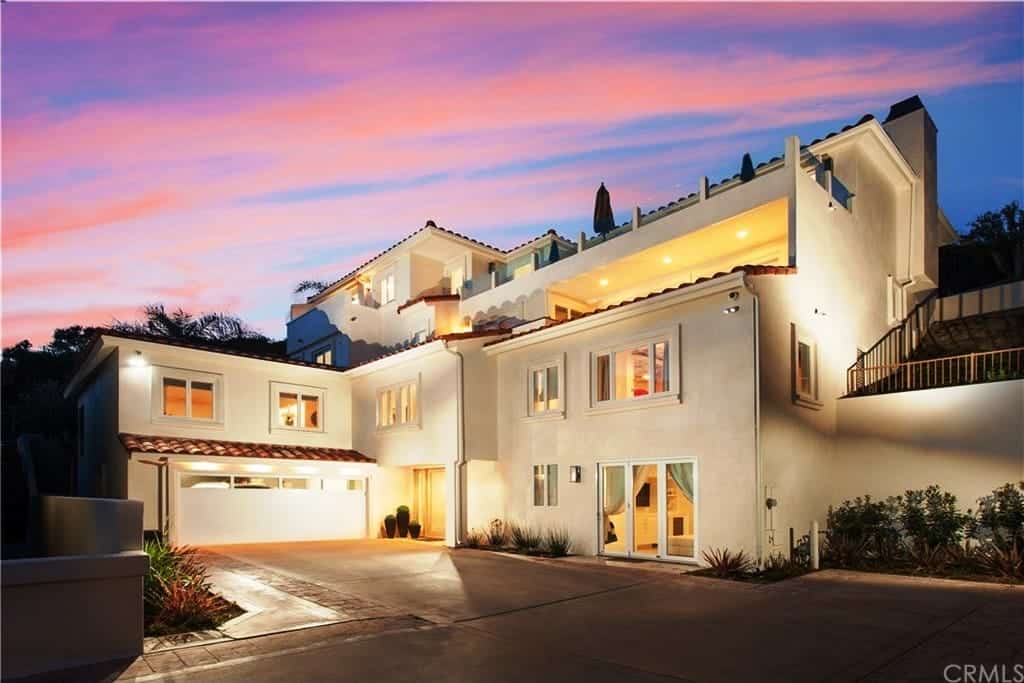 The exterior of Kelly Dodd’s house 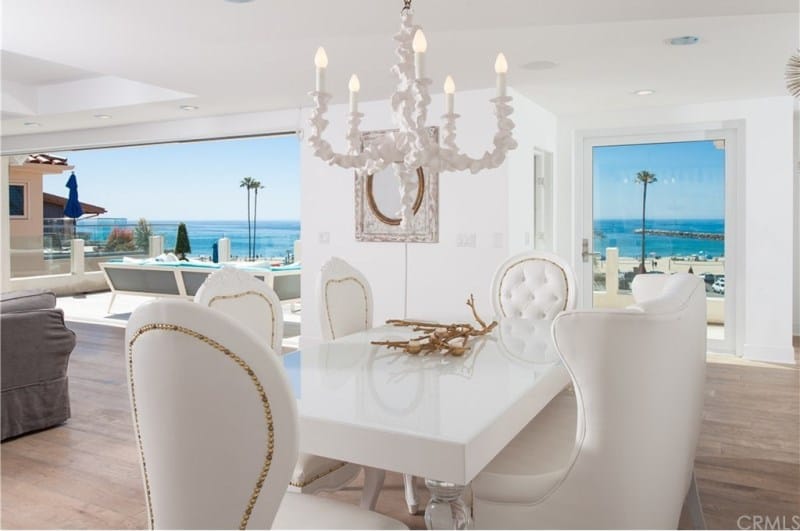 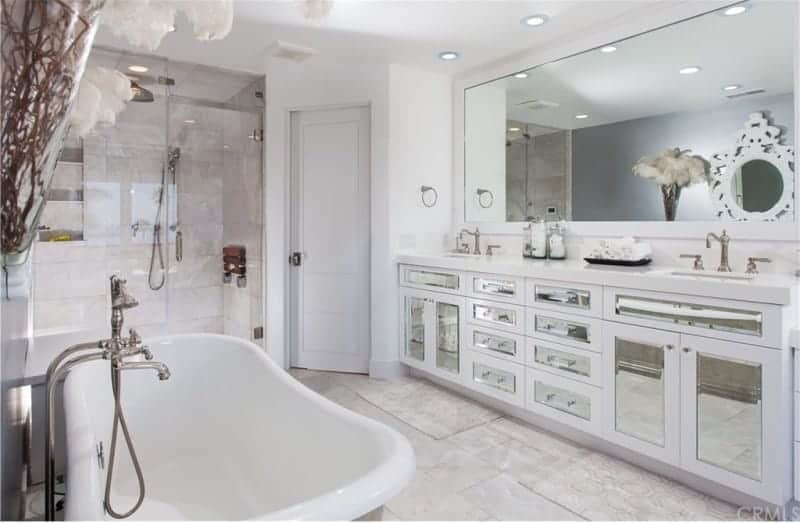 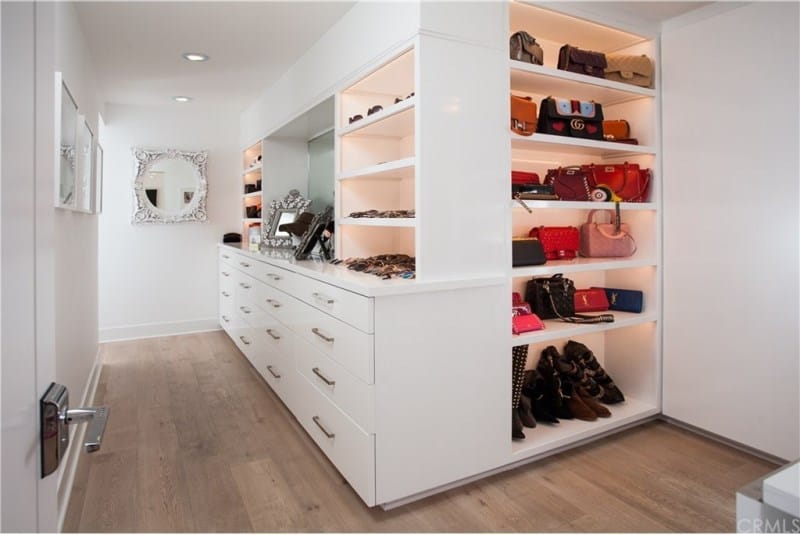 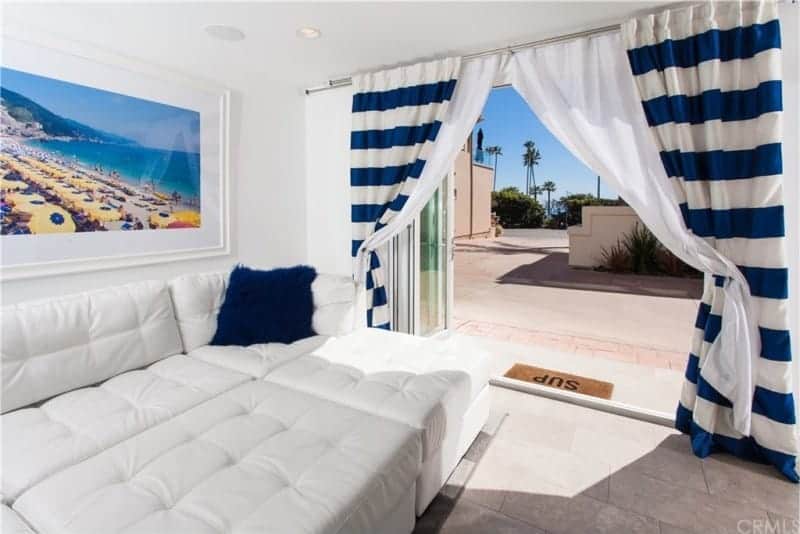 TELL US – WHAT ARE YOUR THOUGHTS ON KELLY’S HOME?

In this article:Kelly Dodd, Michael Dodd