Home Real Housewives of Orange County News REPORT – Shannon & David Beador’s Marriage On Brink of Divorce! “They are Both Miserable”

REPORT – Shannon & David Beador’s Marriage On Brink of Divorce! “They are Both Miserable” 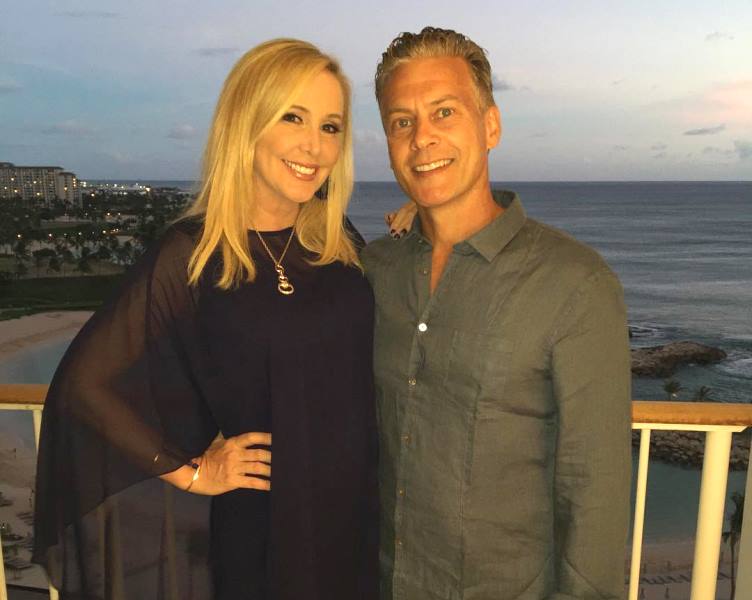 Viewers of the Real Housewives of Orange County must have lost count of the number of times they’ve gotten a glimpse into Shannon Beador’s troubled marriage.

The 53-yr-old Bravo housewife has been brutally honest about her marital issues with husband David Beador on the show including the now infamous affair David had a few years ago.

And just days after Shannon opened up on the show about feeling a “disconnect” from David, a new report is stating things are worse than ever between the couple, and that they are close to getting a divorce.

“Things have not improved much since the show was filmed!” a source tells Radar Online.

Even worse, the source goes on to add that Shannon is no longer certain she wants to stay in the marriage.

“What you see this season on the show is just the tip of the iceberg and Shannon is at the point where she doesn’t know if she even wants to fix things anymore,” reveals a source close to Shannon.

“David does not touch her anymore and the two are no longer romantic or intimate,” the source continues. “They are still in counseling, but it has gotten to the point where their kids don’t even want them together anymore because they are sick and tired of the non-stop fighting.”

RHOC’S KELLY DODD ANNOUNCES SHE IS DIVORCING HER HUSBAND!

Yikes. This isn’t all that surprising as Shannon revealed that she has yet to fully get over the affair in addition to her insecurities about her weight gain. “There’s clearly a disconnect happening between David and I,” Shannon revealed on the RHOC. “I want that husband that looked at me with adoring eyes. I want him back!” Sad.

The insider goes on to add that “they are both miserable and at this point, divorce seems like the only option.”

Here’s to hoping the couple will be able to work things out, as in truly work things out and not simply staying together and remaining miserable just for the sake of their kids.

TELL US – DO YOU THINK SHANNON & DAVID’S MARRIAGE CAN GET BETTER?