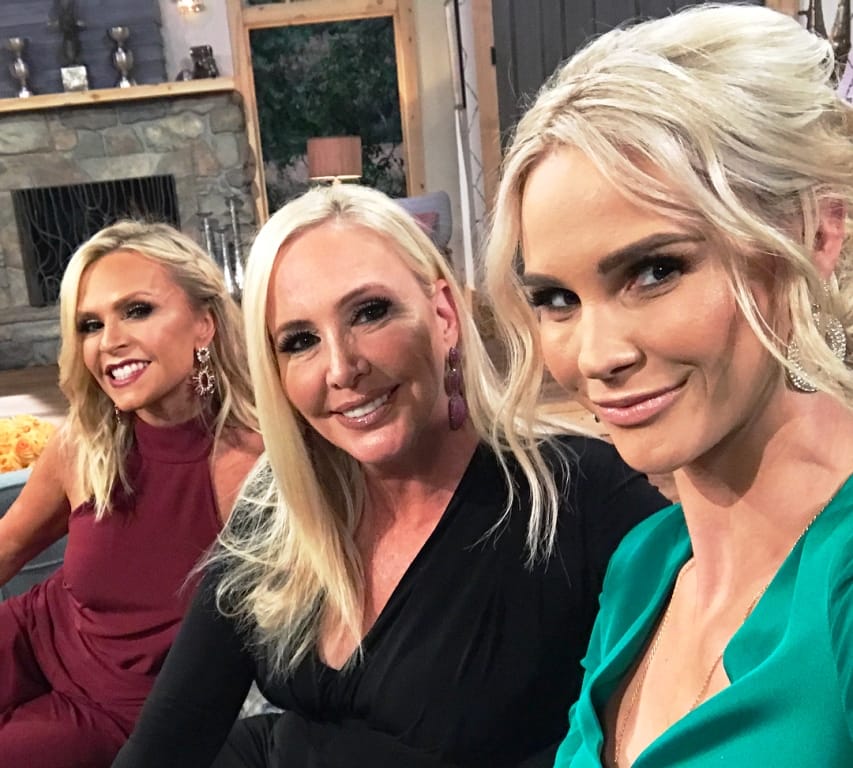 The Real Housewives of Orange County filmed their season 12 reunion on Friday and we can now bring you photos of the cast plus the reunion seating chart!

Meghan King Edmonds shared the photo above on her Instagram with the caption, “Hanging out with my favorite girls and holding them all close #RHOCreunion.”

Tamra Judge shared some pics (posted below) as well with the caption, “Emotionally exhausted. Think I’ll lay in bed all day ?. Prayers for my bestie @shannonbeador ?”.

Vicki Gunvalson also posted a photo below adding, “Stay tuned … it’s going to be a great ending to this season. #rhoc #season12 #bravo #emotionsrunhigh @stevelodge_oc thank you for being there for me.”

Following the filming, host Andy Cohen took to his Twitter to describe the reunion as “Surprising!!!!”  Wonder what that means!

You can see more reunion photos from the rest of the cast below!

Following the report that Shannon Beador announced her divorce to her castmates during the reunion filming, more details are now coming out on Shannon’s emotional breakdown as she broke the news that she and David Beador had separated to her costars.

According to Radar Online, Shannon, 53, was very emotional during the reunion and apologized to her castmates.

“Shannon broke down during the reunion show filming and apologized to her cast mates for defending David so adamantly,” a RHOC insider revealed.

“Everyone forgave her and feels for her,” the source added.

Apparently the cast rallied behind Shannon despite the drama some of them, including Vicki and Kelly Dodd, had with her.

“They are all supportive and proud of her,” the insider continued. “Shannon said she feels very ashamed and raw right now, but she is ready to get back to being herself,” after being so miserable in her marriage.

Shannon announced her split from David last Friday following 17 years of marriage. She said in a statement that she felt lonely in her marriage and also revealed the breaking point was seeing the negative effect her marriage was having on her daughters. 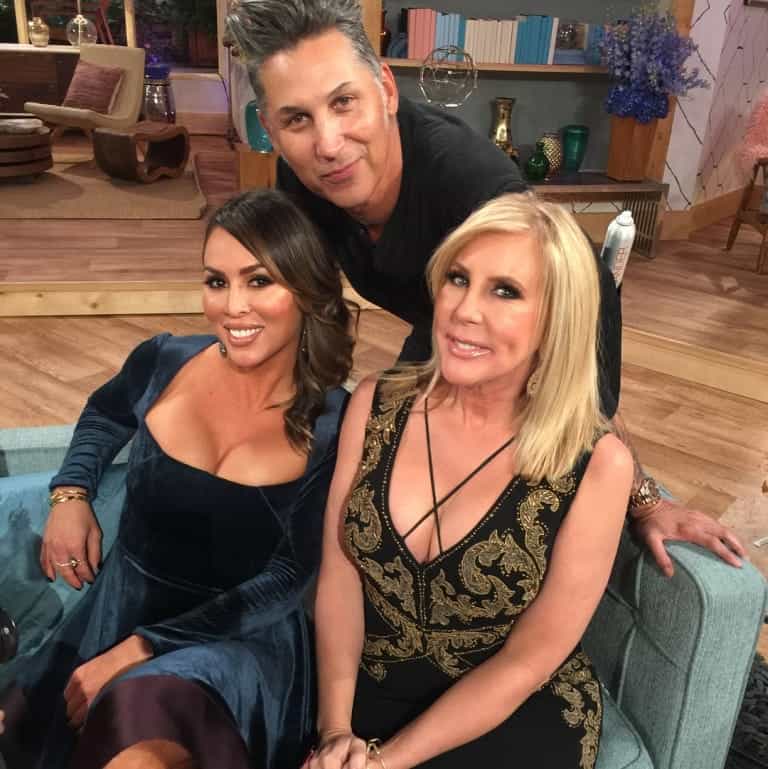 Vicki shared this photo on her Instagram with the caption, “Thanks @tyalexandersalon @tyalexanderhair and @devonduff for my hair and makeup for the reunion. Stay tuned … it’s going to be a great ending to this season. #rhoc #season12 #bravo #emotionsrunhigh @stevelodge_oc thank you for being there for me.” 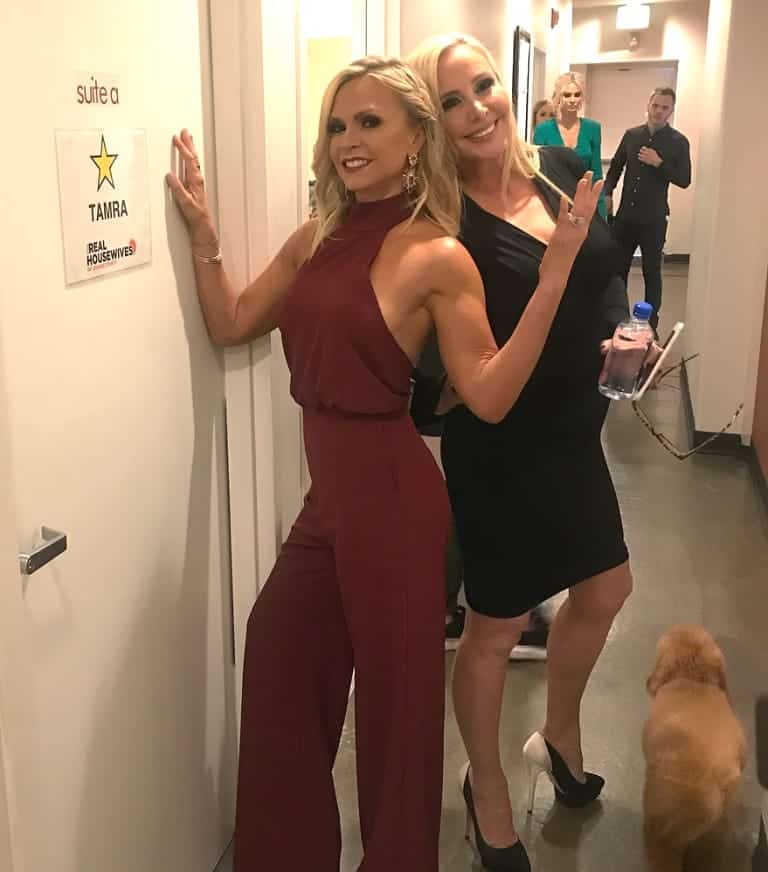 Tamra shared this picture with Shannon! 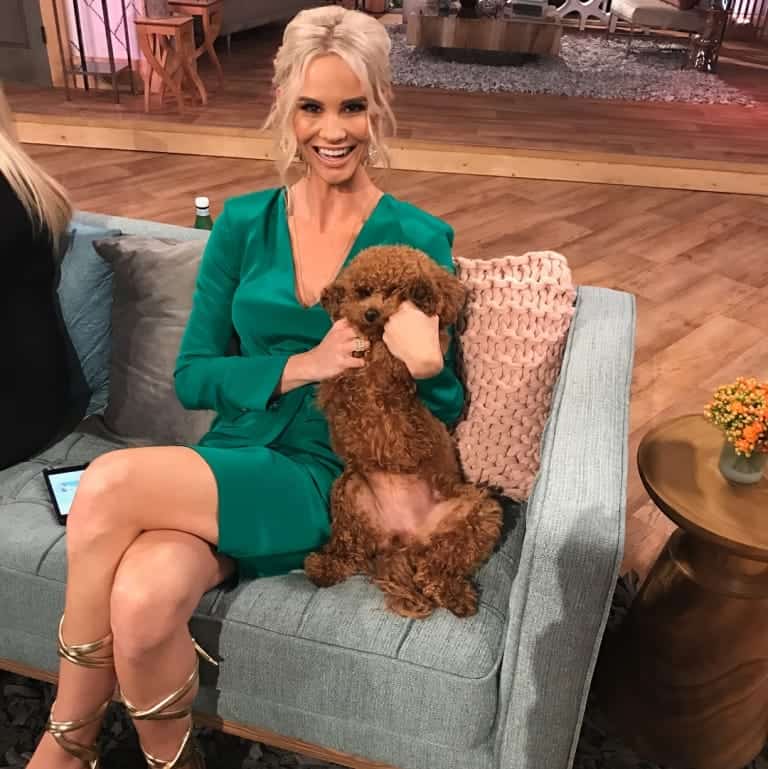 Meghan sitting back during a filming break. 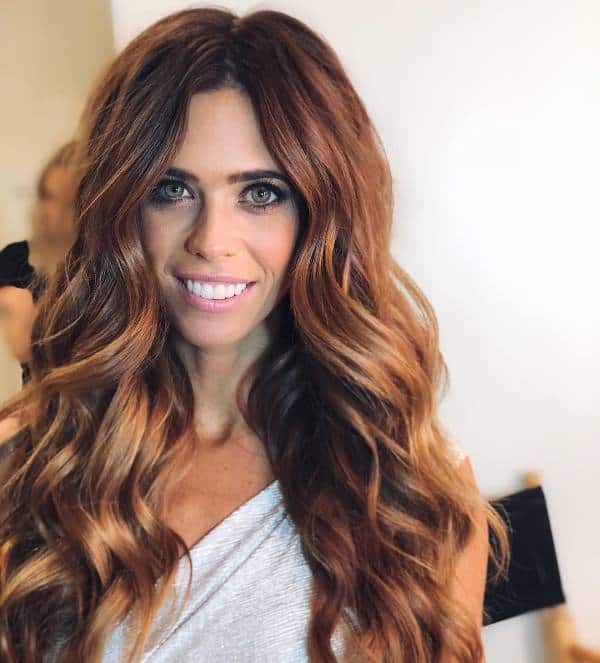 Lydia posted this on her Instagram with the caption, “Reunion day ?✨ #WishMeLuck #rhoc”. 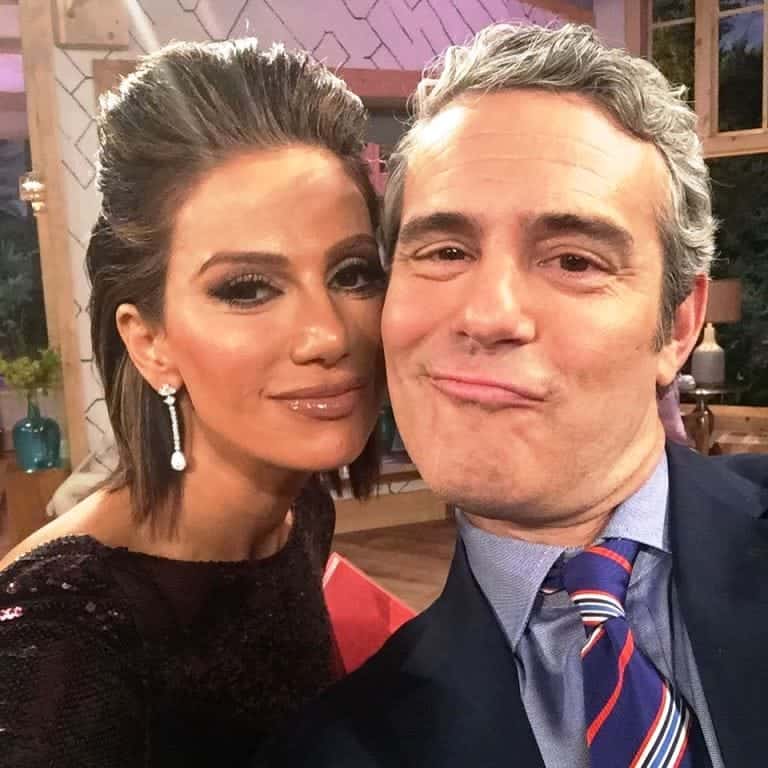 “Kisses with Andy ?” wrote Peggy on her Instagram page. 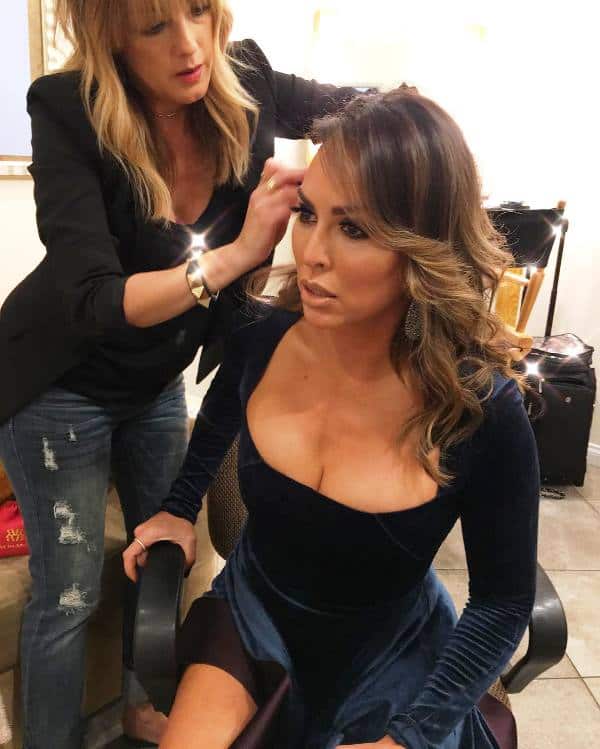 Kelly shared a pic with her glam squad. 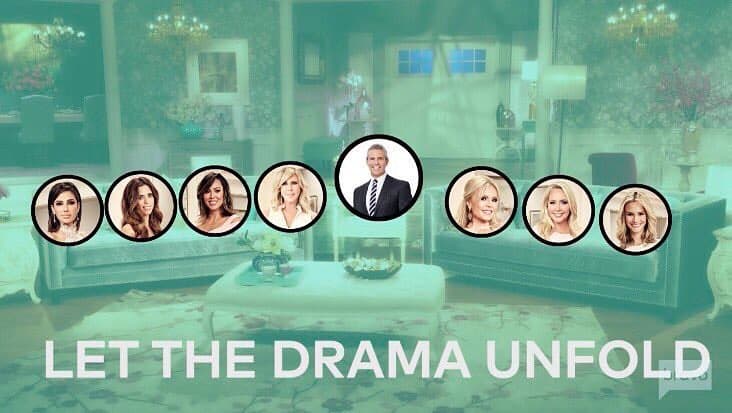 TELL US – THOUGHTS ON THE REUNION PHOTOS & SHANNON’S BREAKDOWN?