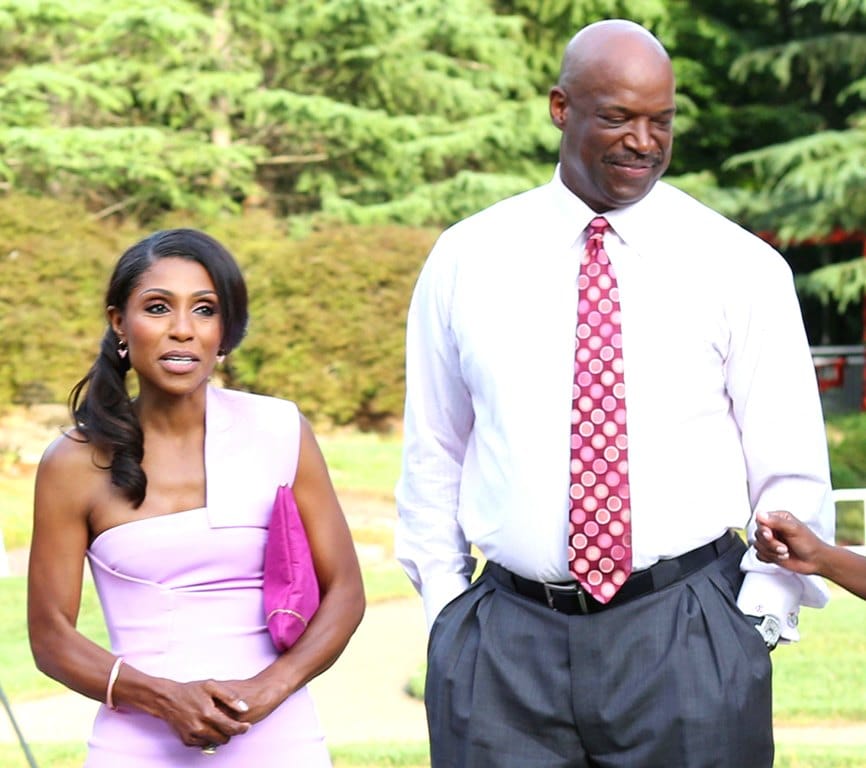 Months after her husband Curtis Berry was photographed in public with another woman (those photos are below), Married to Medicine star Dr. Jackie Walters is opening up about the affair that rocked her marriage.

But first the other woman, who revealed herself to be 27-yr-old Natasha Pearson, is speaking out.

The affair came to light in the middle of March when The Shade Room published photos below that showed Curtis out and about with his mistress. The eye-witnesses described them as “kissing, hugging & holding hands.”  In fact many fans of the show assumed the couple, who were having troubles with their marriage last season, might have separated. Unfortunately that was not the case. 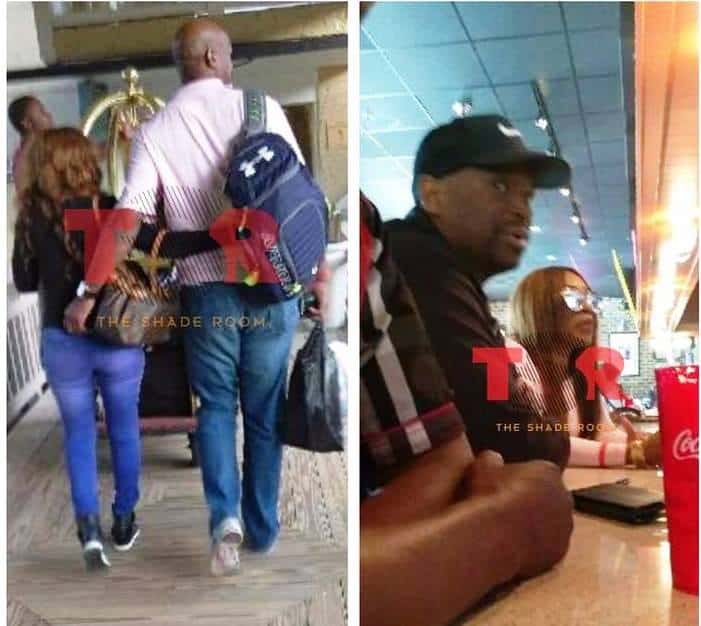 These photos were published in March showing Dr. Jackie’s husband Curtis Berry cheating on her at a hotel with another woman.

Natasha’s side of the story is that she never knew Curtis was married because he never told her. It appears Natasha is telling the truth as Jackie seemed to echo her story on the Bravo show.

“I had no idea he was married,” she told Radar Online a month after the news of the affair became public.  “When I found out that he was married is when he called me and told me about the pictures.”

“He was in a panic and told me ‘I’m married, that’s my wife on TV This is an f’ed up situation.’ I honestly had no idea Curtis was married. I didn’t even know that he was on TV,” she continued.

And what is Natasha’s message for Dr. Jackie? “I want Dr. Jackie to know, you’re married to a man who had sex with someone the first day we met,” she stated. “You should know we did have sex that night. I can only imagine what he’s told this woman.” She does add that she’s “completely sorry” about the entire situation.

She closed out the interview by surprisingly stating that she does believe Curtis truly loves Jackie. “He said he thought Dr. Jackie would definitely divorce him now. He was really remorseful just with the wrong da*n person,” she said. “He really sounded like he loved this woman. So why the hell would you put yourself in the situation? Men are stupid like that.”

As for Dr. Jackie, she opened up about the affair on season 5 premiere episode of  Married to Medicine. Dr. Jackie was brutally honest when discussing the humiliation she suffered when Curtis was pictured out and about with his younger mistress.

“I don’t think for one moment that I’ve ever thought I would end up in the place that I’m in,” said an emotional Jackie. “Over the last year, Curtis has felt he’s not as important to me as he should be. However I didn’t really realize how bad it had gotten.”

“When I saw the pictures that were in the blog, and I find it hard to say that,” said Jackie. “You just want to shake your head like it’s going to go away. Like any minute Curtis is going to call me and tell me there’s this rumor going around on me and it’s not true. But this was a true story.”

Even worse for Jackie, some people blamed her for her husband’s infidelity, claiming she should have made more time for him. Le sigh.

Jackie reveals that upon coming home, she asked Curtis to leave once he admitted the affair.  “Can you please pack and give me space,” said Jackie. “I just never thought he would cheat.”

TELL US – DO YOU THINK THEIR MARRIAGE CAN SURVIVE THIS?