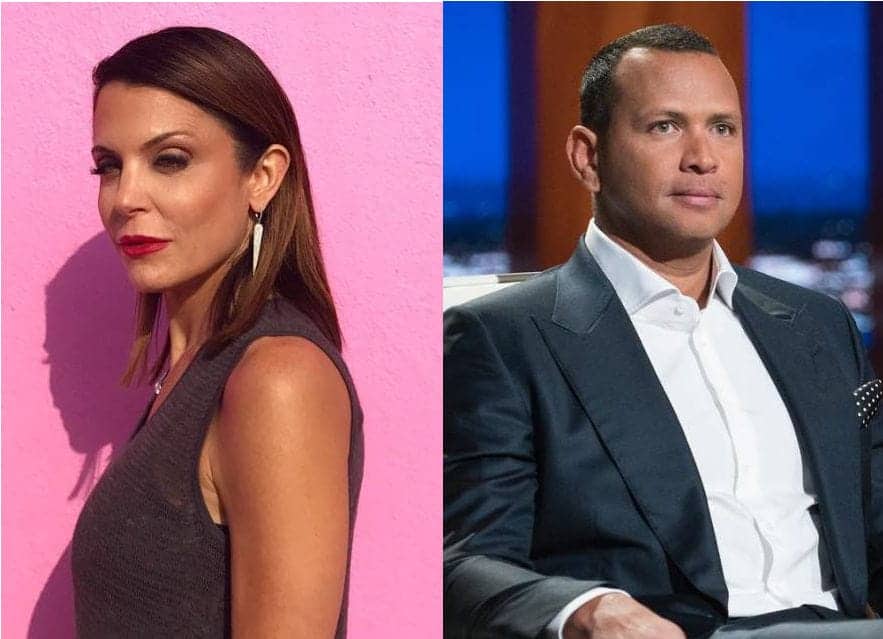 In what feels like deja vu, A-Rod aka Alex Rodriguez almost had a run in with Bethenny Frankel, almost because he went out of his way to avoid running into her!

Page Six is reporting that last week A-Rod was shooting a commercial in an apartment across the hall from Bethenny’s Soho crib, and upon spotting the Real Housewives of New York star, he went into hiding! Ouch.

Sources reveal that once A-Rod spotted Bethenny in the hallway on the way to her apartment, he seemed to “lunge for the apartment” where the shoot was set up. Is it just me or does that visual bring on the lols!

Bethenny, 47, and A-Rod, 42, do have a history, as she has been open about the fact that she once dated him citing they went on multiple dates together during a past appearance on Watch What Happens Live.

So perhaps that is the reason A-Rod, boyfriend of Jennifer Lopez, went out of his way to avoid an awkward run in. Unfortunately for Bethenny, this is not the first time he has tried to avoid running into her. It was reported back in September that both Jlo and A-Rod snubbed Bethenny during an event for Shark Tank.

Fun fact you ask? Both Bethenny and Alex have signed on to guest host Shark Tank so it’s safe to say he won’t be able to keep avoiding her for eternity.

TELL US – THOUGHTS ON THIS STORY?