Bethenny Frankel Snubbed by Ex Alex Rodriguez & Jlo! Plus Is She Returning to RHONY Next Season? 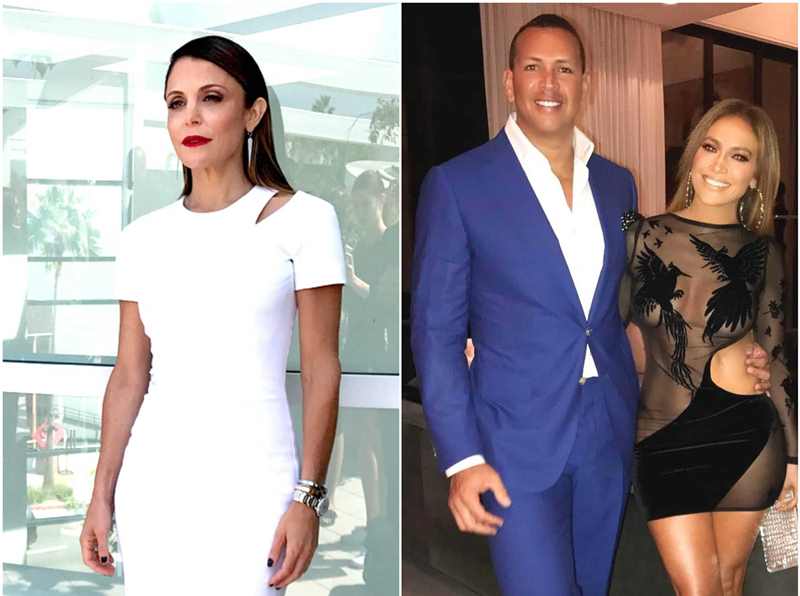 Bethenny Frankel got the cold shoulder from her ex Alex Rodriguez and his new girlfriend Jennifer Lopez at a recent event!

If you recall, Bethenny, who recently joined the cast of Shark Tank, revealed a while back that she once dated baseball legend A.Rod.

And according to a new report Bethenny ran into A.Rod and Jlo at a Shark Tank event and received the cold shoulder.  A. Rod is also a new addition to the cast of Shark Tank.

Souces tell Radar Online that Jlo and A.Rod completely ignored Bethenny during the event. “They kept their distance,” an eye witness told Radar.

“Bethenny is the queen of self-promotion but didn’t take any pictures with Alex or J. Lo,” revealed a source. “She looked a little bit out of her league.”

Despite Bethenny’s past claims that she once dated A.Rod, the source states “they looked like they had never met before at the press event.” Ouch!

Moving on to other Bethenny news as she discusses whether or not viewers can expect her return to the Real Housewives of New York next season.

“I think I will probably be back, to be honest,” Bethenny, 47, tells Entertainment Tonight. “I mean, I don’t play that game where I pretend I’m not coming back. Bravo’s a great partner, the show has been great to me and vice versa and, I mean, you know, it’s a good gig and I’m lucky to have it.”

“I feel for Luann and Tom. They don’t have kids, which is great. It was a very short marriage. They don’t have to divide anything,” she stated. “They’ve both moved on with their lives, it appears, and you know, it’s unfortunate, but you have to go with your gut and Luann knew who he was. I think she just wanted to, you know, let the romance and the passion and the idea of the fantasy take over. But, I mean, I did tell her what I felt and I’m sorry that I was right. I’m sorry that I was right.”

And finally, Bethenny gives us an update on her recent skin cancer diagnosis.

“I’m OK, it’s here. There’s a mark that I had removed,” Bethenny explained. “I had to have it tested … So now I have to get what’s called a Mohs procedure and have it removed. And then a plastic surgeon, close up, so it’s not great and I do wear some protection and I do wear hats. But it’s, you know, it’s scary. It’s kinda, you hear the word cancer in any form and it makes you nervous. But I am OK, totally OK.”

Good to hear her health is much better! The new season of Shark Tank premieres Oct. 1 at 9/8c on ABC.