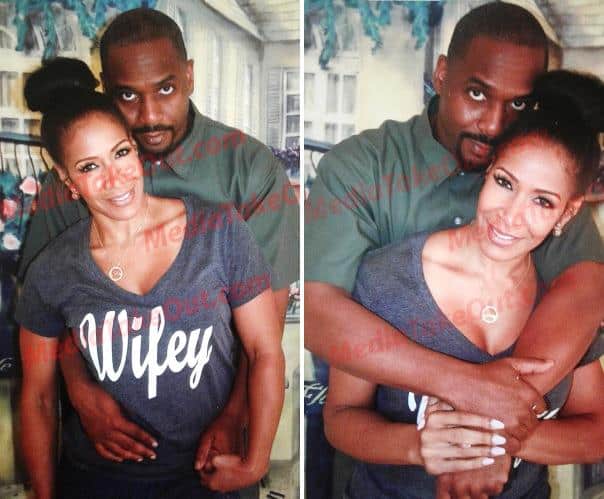 The rumors are true! Sheree Whitfield  has a prison boyfriend.

In fact in a new interview, the Real Housewives of Atlanta star is opening up about her romantic relationship with her currently incarcerated beau Tyrone Gilliams.

It had been rumored for over a year now that Sheree, 47, was dating Tyrone, 50, who is currently serving a 10-year wire fraud prison sentence for stealing more than $5 million from investors. She had denied it on numerous occasions including during an appearance on Watch What Happens Live last year, but fast forward to today and she is now coming clean.

“He’s a good guy. He’s like my best friend I can talk to him about anything,” says Sheree to Us Weekly. “We have great communication. He’s family orientated, he’s very spiritual.”

Sheree reveals that she actually briefly dated Tyrone about “six years ago” before he went away to prison. She adds that he reached out to her “a couple years ago” which ultimately led to the rekindling of their relationship.

“His focus right now is getting out of prison,” shares Sheree. Well that is going to be one long wait as Tyrone’s release date is currently listed as November 14, 2022. Yikes.

While there had been some rumors that Sheree might have secretly married Tyrone, that appears to be false though she makes it clear she is open to getting married again.

“Absolutely! I love love. Absolutely. Absolutely,” says Sheree on the topic of walking down the aisle again.

Tyrone’s name might be familiar to some viewers as he was the promoter that was involved in the past beef between Nene Leakes and Sheree during an earlier season of RHOA about some hosting gig drama.

As for Sheree, we do have to wonder why she’s finally admitting this following a year of denials. Perhaps it has to do with the fact that her relationship is one of her story-lines on this season of RHOA. In fact tonight’s episode will touch on it when she finally reveals it to her castmates.  A preview clip is below.

Earlier reports had stated she felt blindsided by RHOA producers as she did not want to go pubic with her relationship.

The new episode of RHOA airs tonight on Bravo at 8/7c. 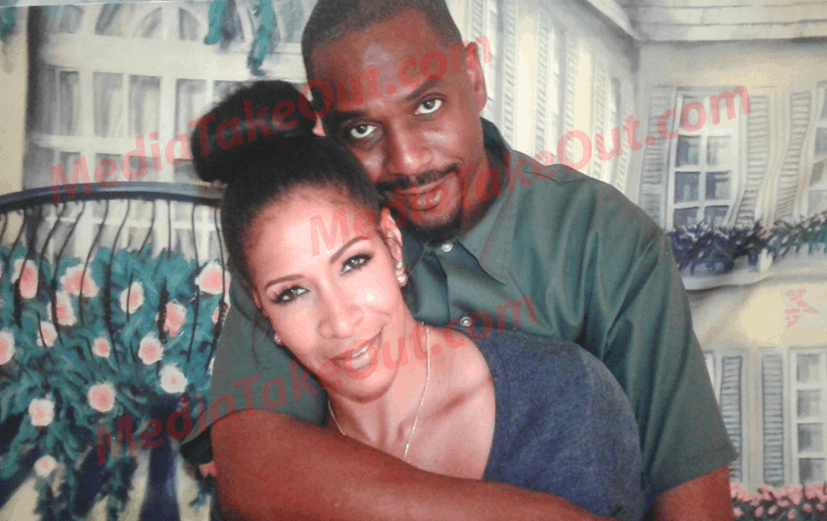 TELL US – THOUGHTS? WOULD YOU DATE A PRISONER?