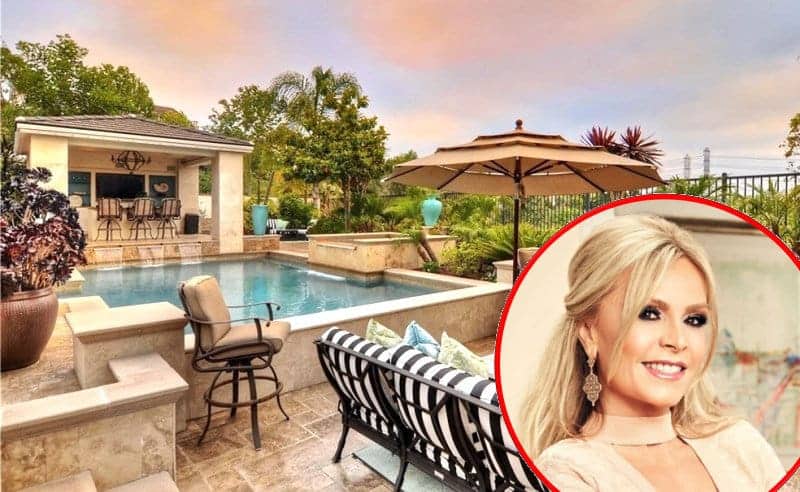 Tamra Judge is moving on up!

The Real Housewives of Orange County star and her husband Eddie Judge have just purchased a fabulous new $1.689 million home and you can see the pictures below!

Well technically they are still in the process of finalizing the sale as they have yet to close on the new home according to the MLS listing.

This might be why Tamra deleted her announcement/post that she made this week about her new home although we were able to get a screenshot yesterday before it disappeared (always important to get that screenshot!). 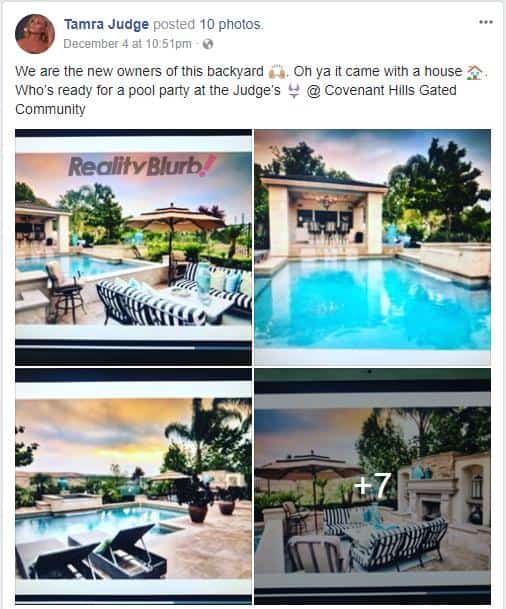 We were able to find the home thanks to Tamra’s photos and the GEO tagging which showed the home was located in the “Covenant Hills Gated Community” which is also the same subdivision her current home is in. And the same place Vicki Gunvalson’s daughter Briana recently lived before moving to North Carolina last month.

The 3,930 Sq. Ft. home boasts 5 bedrooms and 4.5 baths plus a resort style backyard with a beautiful pool and stunning views.

The MLS records shows the home went under contract on November 2 and the status changed to pending on December 5 aka the day after Tamra made her announcement. So it should close any day now. It was originally listed for $1.875 million in May and the last price drop to $1.689 mil was done in August.

No word yet if Tamra and Eddie are planning to sell their current home as she told a commenter this was a “second home” in her comments section, leaving some to speculate if the couple is planning to use this or their other home as a rental of some sort. 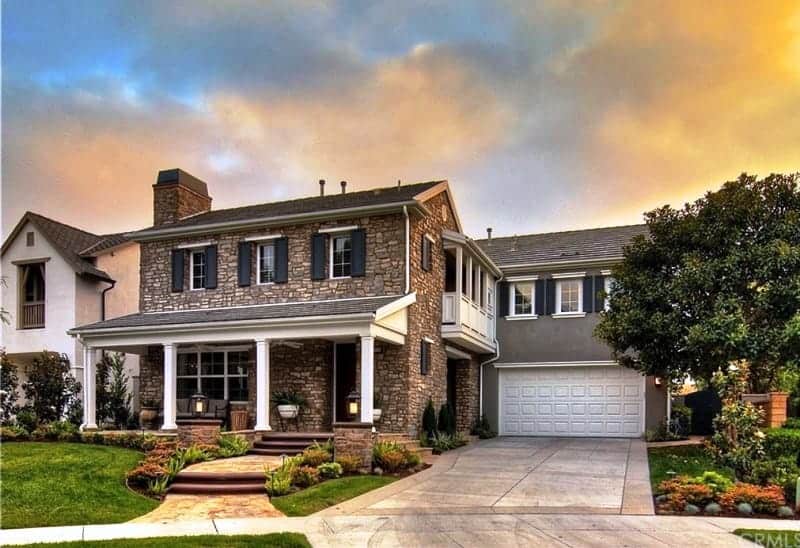 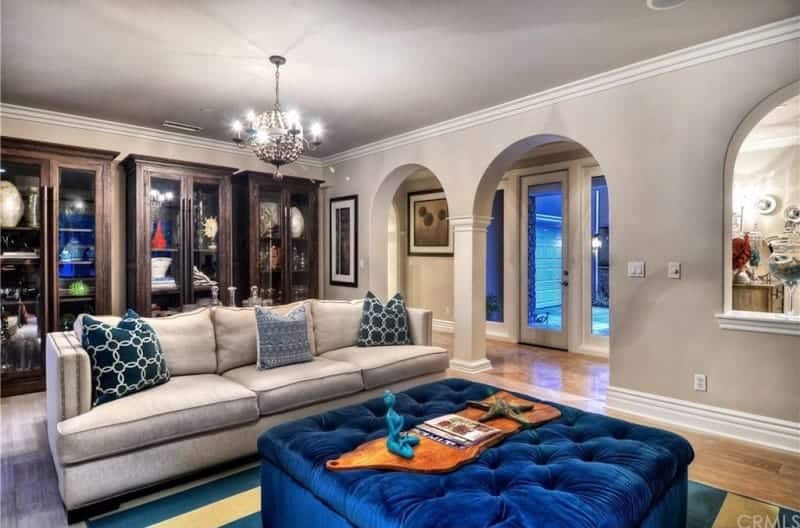 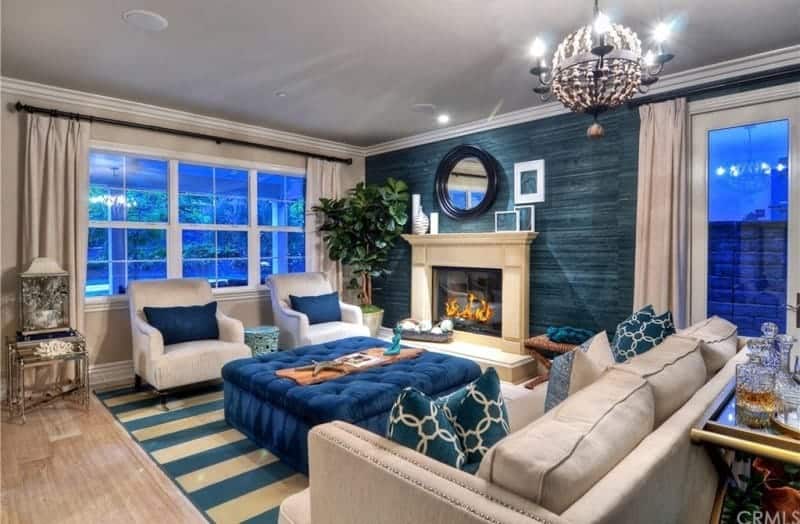 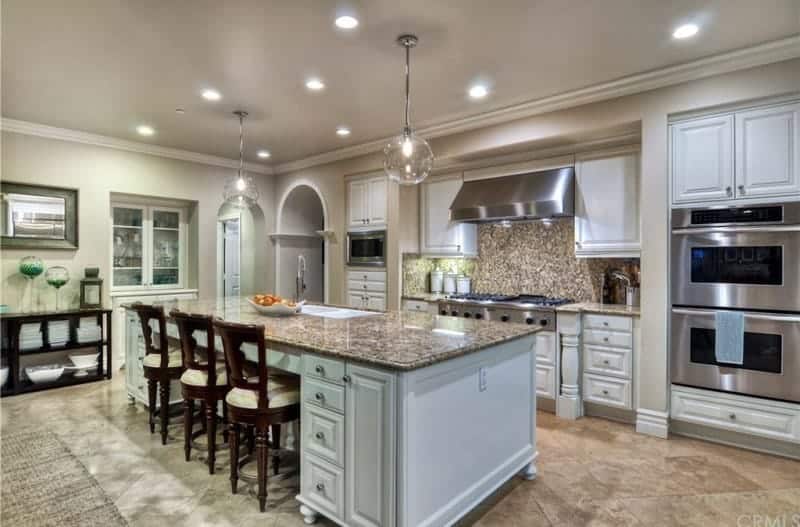 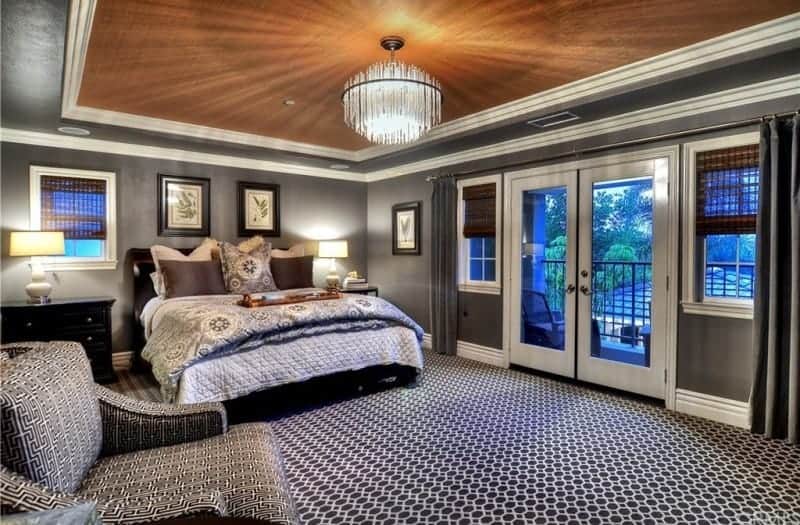 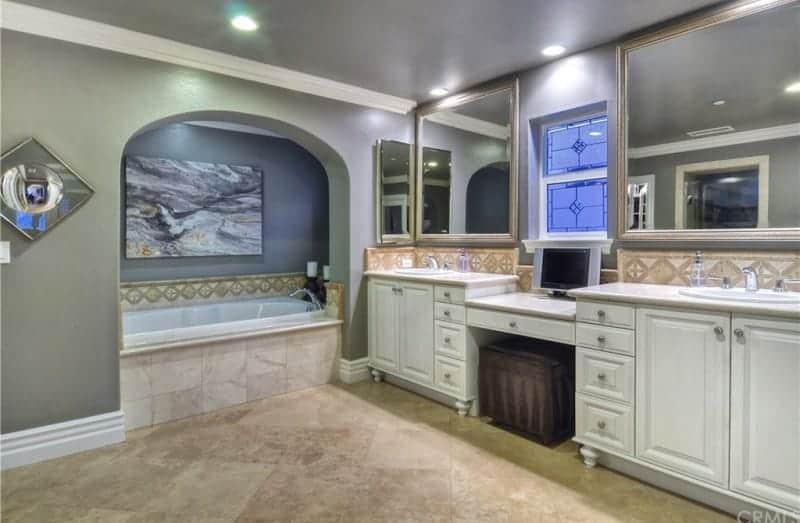 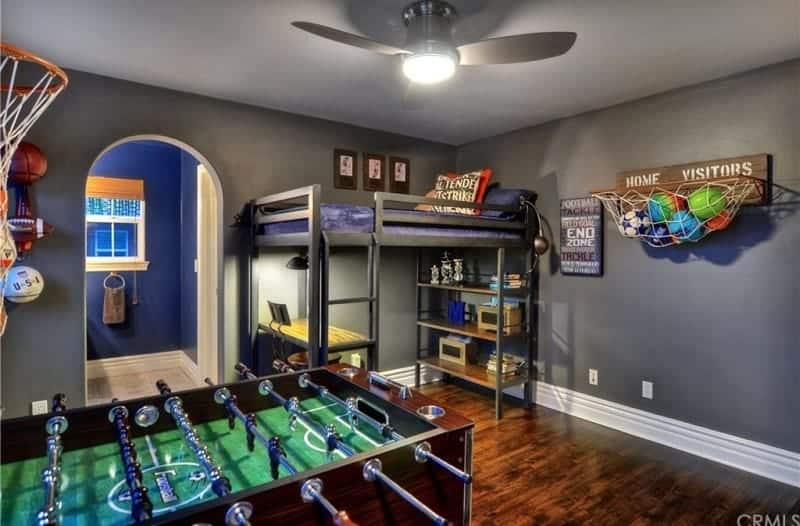 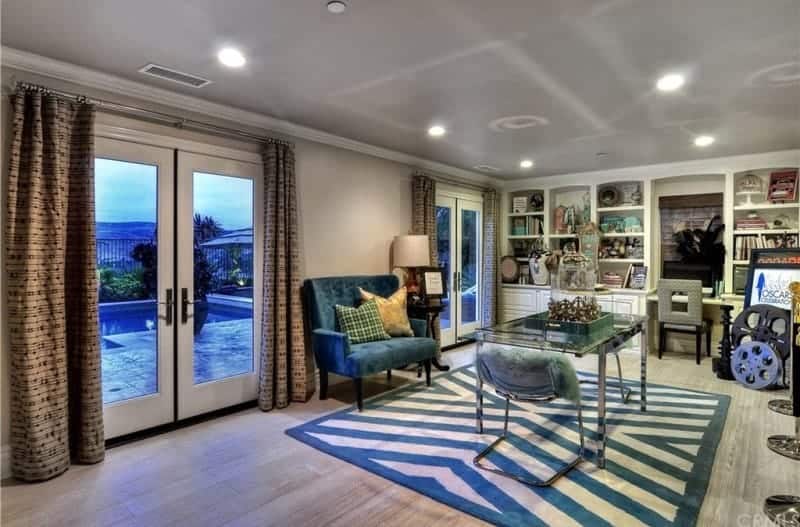 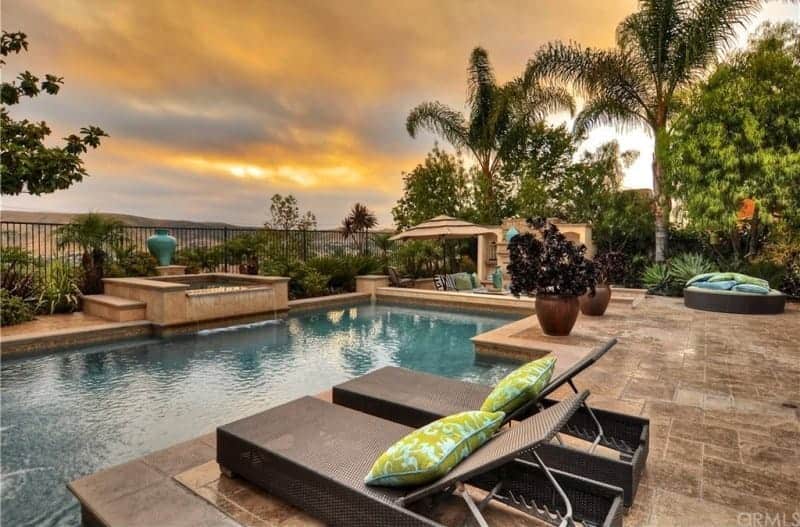 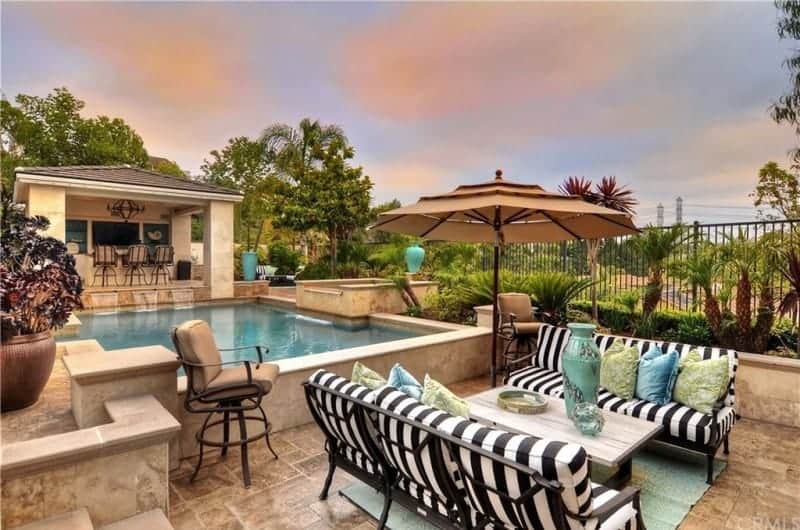 TELL US – WHAT ARE YOUR THOUGHTS ON TAMRA’S NEW HOME?

In this article:Tamra Judge, Eddie Judge