Home Real Housewives of Beverly Hills News Kim Richards Will Not Make Any Appearances On RHOBH Season 8! Find Out Why

Kim Richards Will Not Make Any Appearances On RHOBH Season 8! Find Out Why 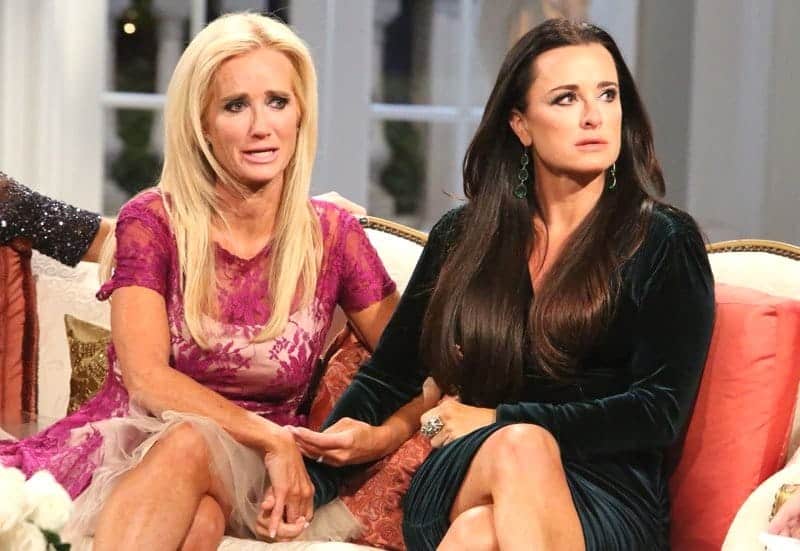 The new season of the Real Housewives of Beverly Hills debuts this week, and viewers are wondering if Kim Richards will be making any appearances this season.

While Kim, 53, hasn’t been a full-time housewife for a few years now, she has appeared on every RHOBH season for the past 7 years. So will that trend continue? Kim’s sister Kyle Richards is answering that question in a new interview.

According to Kyle, the answer is no. She reveals Kim will not be making any appearances this season as she is busy spending more time with her 1-yr-old grandson Hucksley.

“She’s with her grandchild almost every day,” said Kyle to PEOPLE during the RHOBH season 8 premiere party. “I see her with him and I’m like, ‘Okay you’re good. You’re so happy.’ ”

Kyle adds that she did try on numerous occasions to get Kim to film, but to no avail.

“There were a few times I asked her to film with me, but she didn’t want to,” Kyle shared. “I miss my sister Kim being on the show. It feels weird to do the show without my sister, honestly. I’m a creature of habit! I don’t like change.”

When it comes to the sobriety of Kim, who has battled addiction issues over the years, Kyle reveals she is currently doing well.

Kyle and Kim have been on the show every season since its premiere in 2010 with Kim as a Housewife for the first five seasons, and then as a Friend of the Housewives for the past two seasons.

As for Kim, a look at her Instagram page shows a lot of photos with her daughter Brooke Wiederhorn and grandson Hucksley.  So it does appear her main focus now is on being a grandmother! 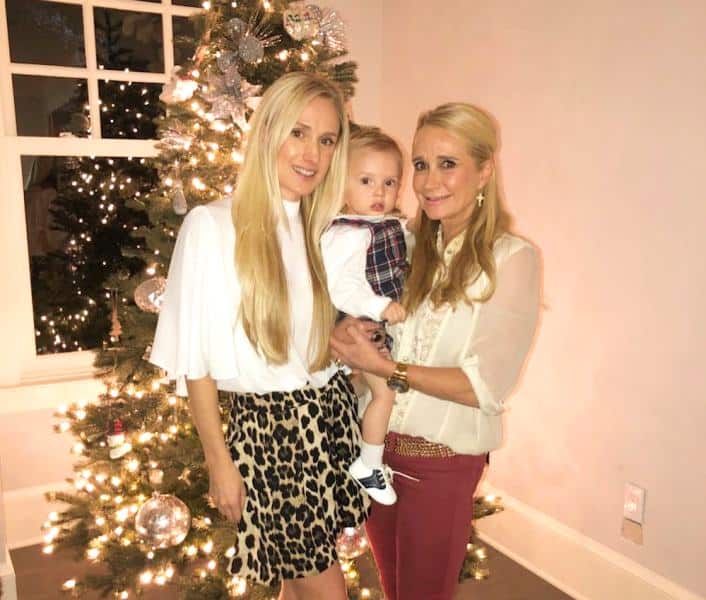 TELL US – WOULD YOU LIKE TO SEE KIM BACK ON THE SHOW?