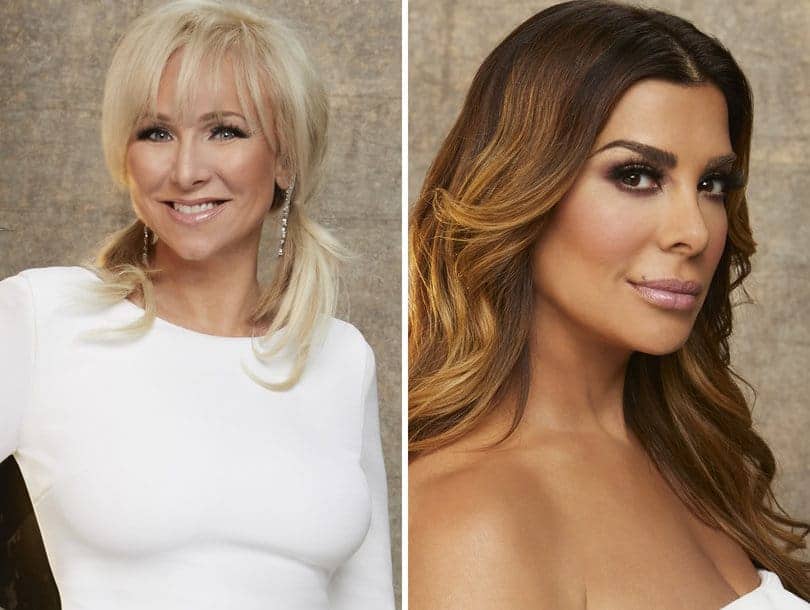 In today’s news, it’s Margaret Josephs vs Siggy Flicker round 10!

The never ending feud between the Real Housewives of New Jersey costars rages on today, having escalated to death threats and cops being called. Seriously.

Margaret appeared on Jeff Lewis’s Sirius XM radio show on Friday during which she revealed she started receiving death threats after Siggy and PETA sent out tweets criticizing her over a dead stuffed bear she has hanging in her home.

Siggy tweeted out a photo of the dead bear with the caption: “Photos of me gifted by my husband to display are overbearing & a shrine, the stuffed dead carcass of an innocent bear is acceptable decor!”

Photos of me gifted by my husband to display are overbearing & a shrine, the stuffed dead carcass of an innocent bear is acceptable decor! pic.twitter.com/qQI5M7Yh01

PETA then chimed in by responding to Siggy’s tweet with the following: “Trophy hunting is vile and should be banned. We’ll take your wall of photos any day. Thank you for speaking out against hunting.”

Radar Online adds that the Englewood Police Department in New Jersey does confirm they received a call from Margaret on October 22 about the death threat.

“It was something between her and some other cast member. There were no specific complaints made, just a general report. She called in casually and it was stemming from social media,” said one of the local New Jersey cops.

They cops reportedly surveilled Margaret’s home for a while before determining she wasn’t in any immediate danger.  Ai ya ya. The saga continues!

TELL US – THOUGHTS ON THE LATEST IN SIGGY VS MARGARET?