Home Real Housewives of Atlanta News Is RHOA’s Cynthia Bailey’s Relationship With Will Jones All for Show? “They Are Totally Not Together!”

Is RHOA’s Cynthia Bailey’s Relationship With Will Jones All for Show? “They Are Totally Not Together!” 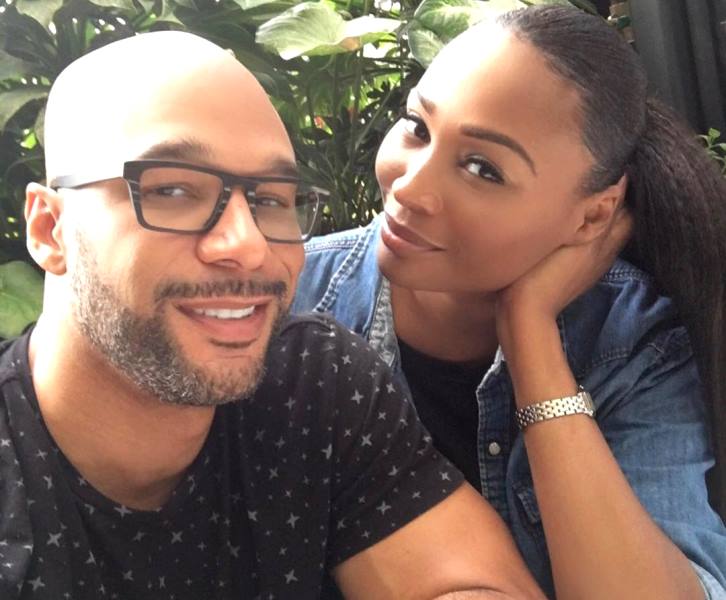 Real Housewives of Atlanta star Cynthia Bailey can be seen getting back into the dating scene following her divorce last year from ex-husband Peter Thomas.

And fortunately for Cynthia, she wasn’t on the market for too long before her new beau Will Jones managed to catch her eye! The two went on their first date on the show, and as of the latest episode, were starting to get more serious. But is it all for show? And simply a made for TV relationship?

A report by Radar Online is claiming just that as the media outlet reports that Will, who once appeared on a dating segment for the Steve Harvey Show, just wanted to be on TV and Cynthia went along with it for a story-line!

“No one signed an appearance release faster than Will,” a show insider reveals. “His motive was so clear!”

The source goes on to add that Will is a bit of a player hence the reason his relationship with Cynthia was never serious. “Will dates a lot of women,” the insider shares. “That’s a problem throughout the season.”

As for the status of the couple’s relationship today, they are apparently completely done.

“They are totally not together anymore. Not even a little bit,” states the source.  “There is no chemistry at all between Cynthia and Will… Anyone can see that. It is as plain as day.” Ouch.

TELL US – DO YOU BELIEVE CYNTHIA AND WILL’S RELATIONSHIP WAS JUST FOR SHOW?