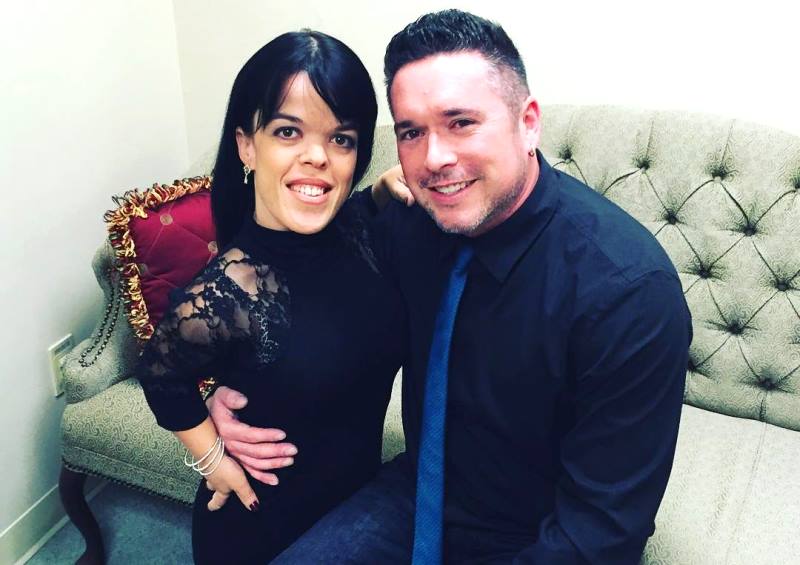 Things are getting ugly when it comes to the separation between Little Women: LA star Briana Renee and husband Matt Grundhoffer.

The latest is that Briana, 35, has officially filed for divorce and a restraining order from Matt, two months after their separation in November. Even worse, she is accusing Matt of abuse.

TMZ is reporting this morning that Briana has filed for divorce, and that last month, she also filed for a restraining order against Matt.

In the court documents, Briana accuses Matt of being verbally abusive alleging he called her a “c–t” and “worthless “b—h” just this past November. She also claims he frequently gets drunk and threatens violence. She cites an incident that occurred in April 2017 when he threatened to “kill everyone in the house.”

The allegations unfortunately take a turn for the troubling as Briana, who accused Matt of cheating last year, claims she found text messages between him and another woman which she describes as “sexually explicit and disturbing.”

Briana was reportedly granted the restraining order against Matt who has been ordered to stay 100 yards away from her and their one-year-old son, Maverick. She was also granted temporary full custody.

In addition to their son Maverick, Briana and Matt have 2 kids from previous relationships.

TELL US – ARE YOU SHOCKED BY THE LATEST UPDATE INVOLVING MATT & BRIANA?