Vanderpump Rules’ Jax Is Secretly Recorded Dissing Brittany! Find Out What He Said 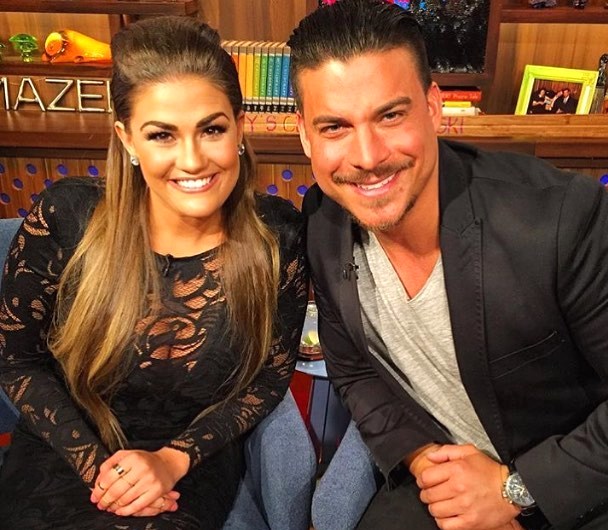 Oh boy as it seems there is definitely more drama on the way for  Vanderpump Rules couple Jax Taylor and Brittany Cartwright.

As most Pump Rules fans are aware by now, Jax finally admitted to Brittany that he cheated on her with former SUR server Faith Stowers, but unbeknownst to Brittany, Jax’s betrayal is much worse than she realizes.

According to a new report, in addition to the cheating, there is also a secret audio tape recording that is sure to cause more turmoil in the couple’s already strained relationship.

“There’s an audio tape that will prove Jax is far worse than Brittany realizes,” a source tells Life & Style magazine.

The source reveals that Faith secretly recorded a conversation with Jax, 38, that she has played for several Vanderpump Rules cast members.

“Faith recorded Jax saying, ‘I am not sexually attracted to Brittany anymore and I can never see myself marrying her,’” the insider reveals. “When Brittany hears the audio tapes, she’ll have no choice but to call it quits. She’ll be heartbroken and humiliated.”

Yikes. This isn’t all that surprising as Jax has received some backlash in the past for pointing out Brittany’s weight gain. He however claimed back then that he was just trying to encourage her to get healthy. No word yet on whether or not this secret recording will make it onto a future episode of the show.

TELL US – DO YOU THINK BRITTANY WILL FINALLY DUMP JAX AFTER THIS?