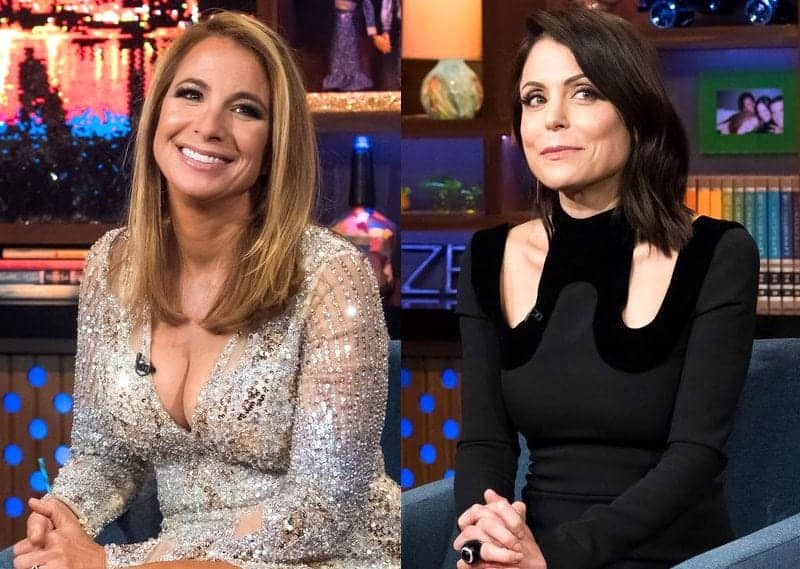 The funeral for Bobby Zarin was held on Monday (January 15) in Manhattan, New York two days after he sadly passed away at the age of 71 following a battle with cancer.

Jill Zarin held the service at the Riverside Memorial Chapel, and in attendance were many of Jill’s former Real Housewives of New York City castmates including Bethenny Frankel, Sonja Morgan and Kelly Bensimon. Dorinda Medley and RHONJ’s Danielle Staub were also in attendance.

Many had wondered if Bethenny would be present as her feud with former pal Jill is well documented. The good news is Bethenny not only attended but also shared a public embrace with Jill. Those photos are below. 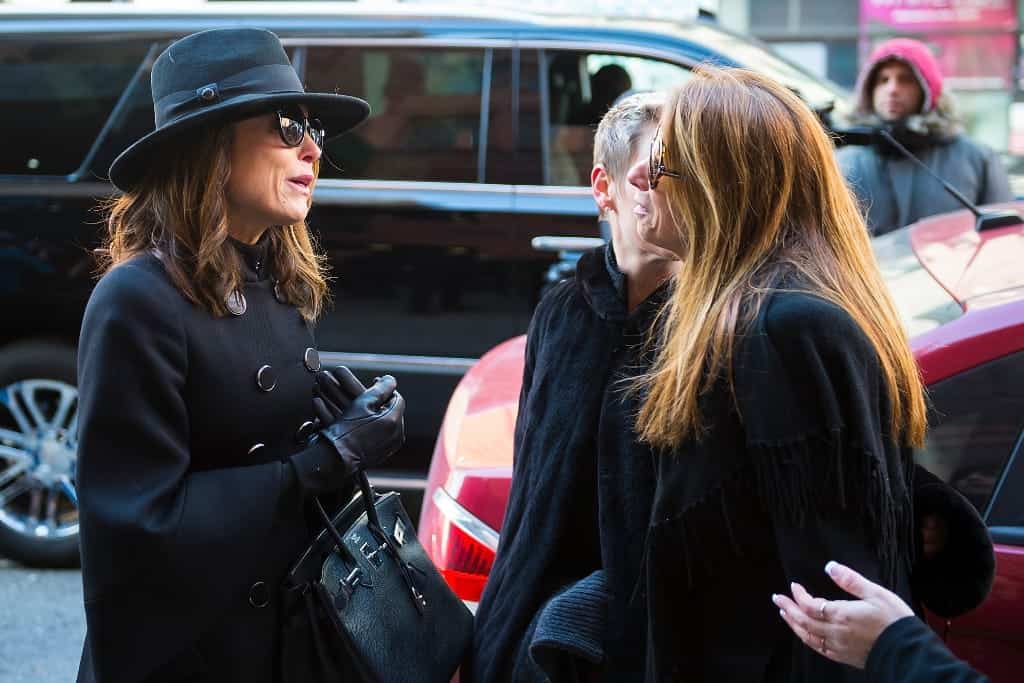 Bethenny Frankel and Bobby Zarin have a conversation at the funeral of Bobby Zarin. Photo Credit: GC Images 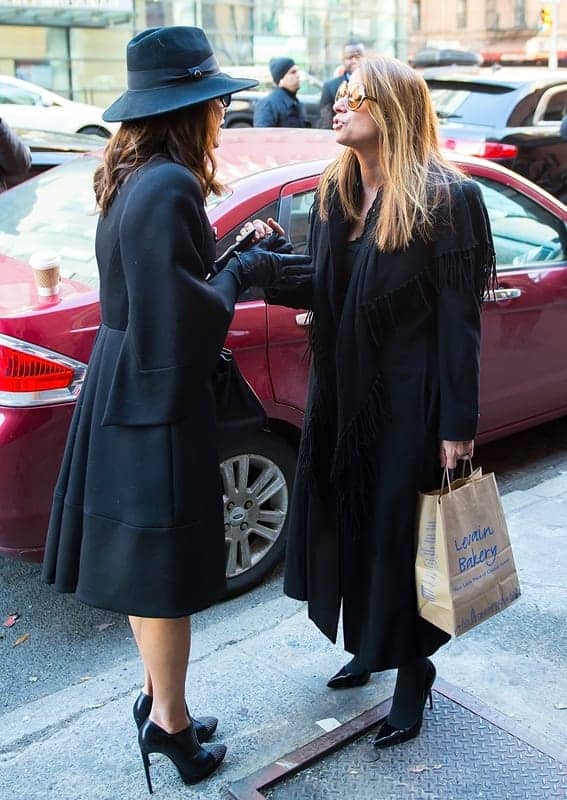 Jill, 54, reportedly invited Bethenny, 47, to the funeral. And sources tell Page Six that Bethenny, who was on vacation in Aspen when Bobby passed away, immediately chartered a private jet back to New York so she could be there to pay her respects to Bobby. She arrived right before the start of the ceremony.

Not in attendance was Luann de Lesseps who is arguably the closest person to Jill out of all the current RHONY housewives. Luann however had good reason as she announced two weeks ago that she was heading to rehab. She did however pay a sweet tribute to Bobby on her social media.

Luann shared a photo with Bobby with the caption: “My love and prayers are with you @mrsjillzarin Bobby will never be forgotten ??The warmest, loving human with a huge heart that beat only for you Jill.”

Jill also penned a beautiful tribute to her late husband which partially read, “Rest In Peace my love. Words can not express the hole in my heart. ”

Bravo cameras were reportedly on hand to film the memorial so it’s likely some of this will be featured on the next season of RHONY. RIP Bobby.