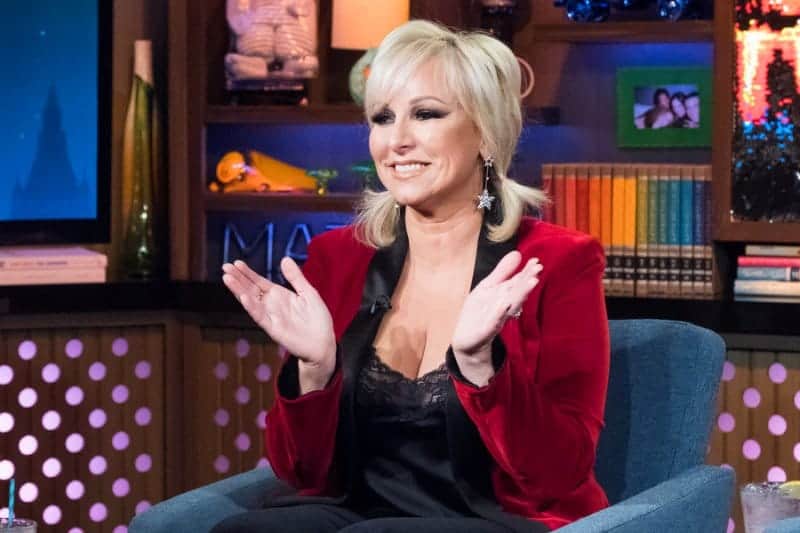 Another day, another Real Housewives foreclosure.

Real Housewives of New Jersey star Margaret Josephs is the latest Bravo reality star to face losing her home as multiple reports reveal her $1.4 million NJ mansion is in foreclosure. Photos of her home are below.

Records from the Bergen County court system reveals the couple took out two mortgages with the same bank for two different properties between September and December 2016.  And now their bank wants to “recover possession of both of the said premises” from them. Yikes.

Radar Online is also reporting the same as they uncovered the foreclosure court documents which read, “Notice is hereby given of the commencement and pendency of a suit in the Superior Court of New Jersey, Chancery division, Bergen County, entitled as above, the general object of which is to foreclose on certain Mortgages covering two separate premises described on the attached Schedules A and B, which Mortgages were made by defendant Joseph Beningo and Margaret M. Katona-Josephs to Unity Bank.”

Radar is however reporting the two mortgages are for the same property technically. It appears the “second property” might be an adjoining property to their home. The couple’s $1.4 million home has been featured on the RHONJ as it was where Margaret threw her lavish birthday party on the recent season finale. She however revealed on that episode that construction on her home was not yet completed.

One also has to wonder if Margaret’s financial issues might be related to the lawsuit that was filed against her by Vineyard Vines for trademark infringement in 2014. The company accused her of copying their designs for her Macbeth collection and she was ordered to pay them $300,000.

She however failed to pay the full amount, she paid $190,000, which led to the company’s decision to seek an additional $9.4 million in damages. That case is still ongoing.

Finally, in doing some digging, we were able to find the home information online. It is 7,851 sq. ft. and has 7 bedrooms plus 8 bathrooms. The records show Margaret and her husband purchased it in September 2016 for $1.4 million.

You can see photos of the home below – 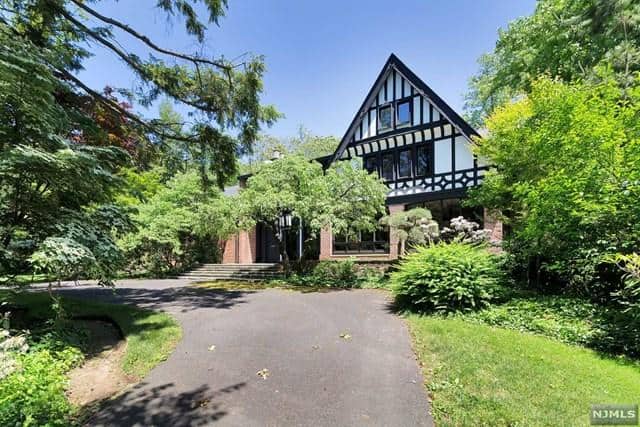 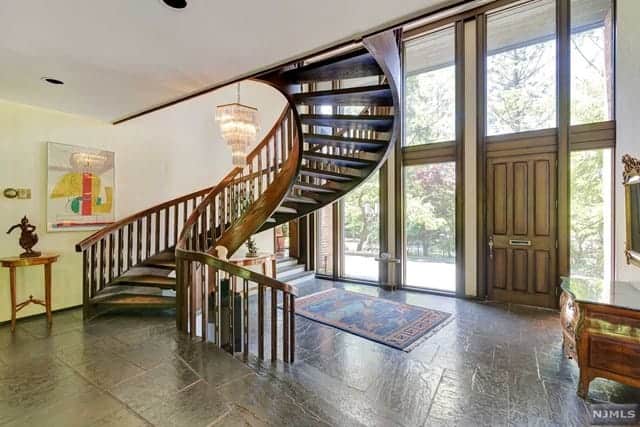 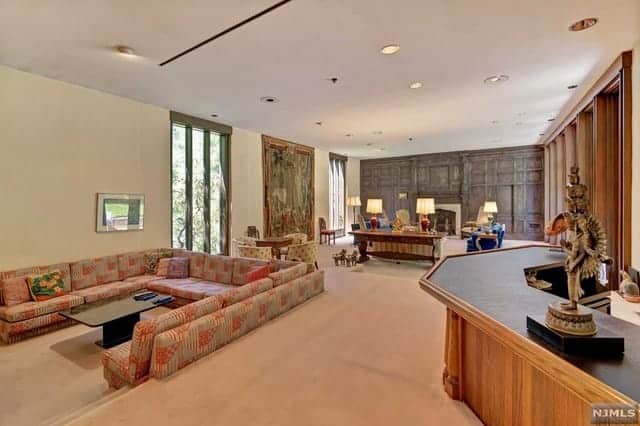 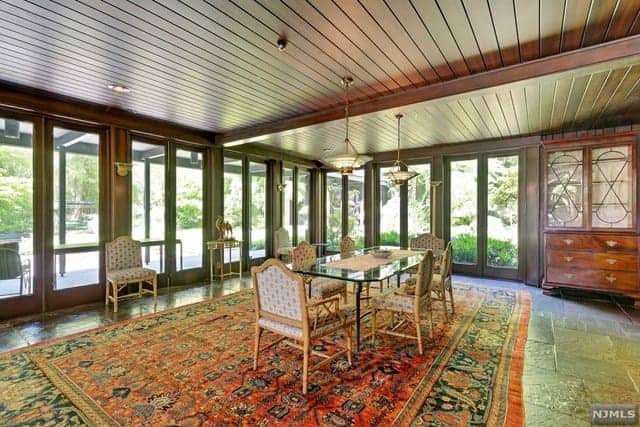 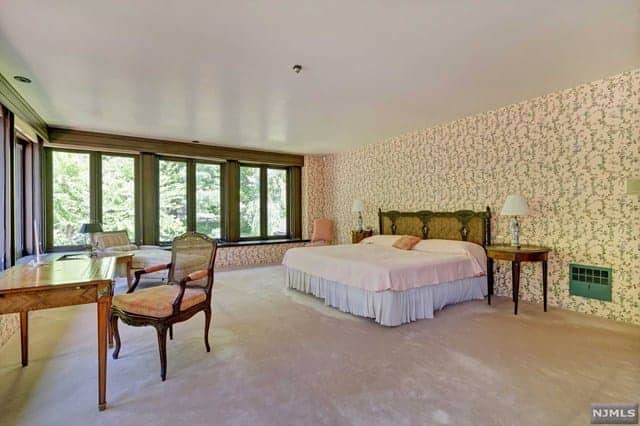 TELL US – ARE YOUR SURPRISED BY MARGARET’S FORECLOSURE?