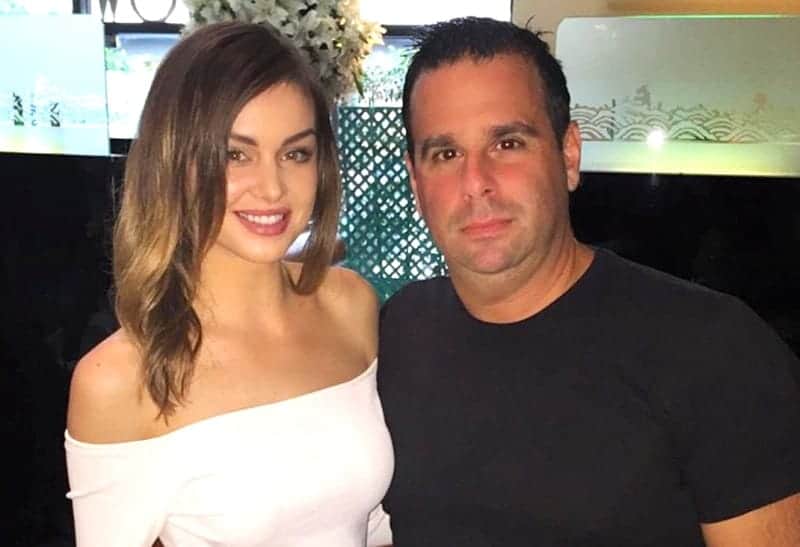 Who is Lala Kent’s boyfriend?

That is the question many Vanderpump Rules viewers have after watching tonight’s episode which featured James Kennedy making some not so nice comments about Lala’s relationship.

Well, pictured above is Lala’s boyfriend Randall Emmett who happens to be a rich and successful Hollywood movie producer.

Randall, 46, was previously married to 29-yr-old actress Ambyr Childers . In fact the two just finalized their divorce in December following eight years of marriage. Ambyr filed for divorce in January 2017 though the two were reportedly separated before then. The exes have two daughters together.

Lala, 27, and Randall are still together today and were spotted kissing out in public in December. The couple also made their red carpet debut in January 2018 when they stepped out together below during the Sundance Film Festival in Utah. And following news of his divorce, Lala started posting more about him publicly including a sweet post she dedicated to him earlier this month. 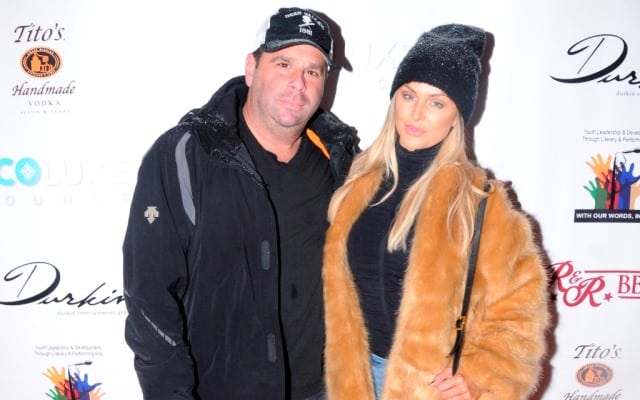 Lala with her boyfriend Randall Emmett

She wrote back then, “2017… You were tough. You were amazing. You made me cry. You made me smile. & sometimes you really sucked. But look where You brought me- Just as a human being. The growth I feel is like nothing else. I want everyone to remember to shake things off. Go with your heart, go with your gut. Trust your mind. People can say things. People can write things… but no one in the entire world knows your truth. Only you do. Never forget that.”

There are also rumors that Lala and Randall are engaged as Lala started sporting what appears to be an engagement ring late last year. She has however yet to respond to the engagement rumors.

What is clear is that Lala is very happy with her relationship. Just a few days ago, she took to her Instagram to share a new photo with Randall, which had him hiding his face. She captioned the pic, “It’s you and me, kid ❤️.”

Randall, who is very private and camera shy, also recently shared a photo of Lala on his Instagram page with the caption, “My real rock star ❤️.” 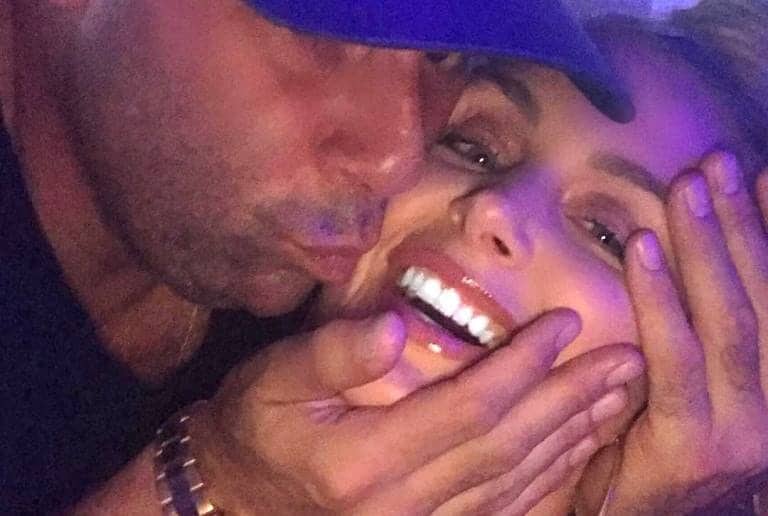 Below is a photo of Ambry – 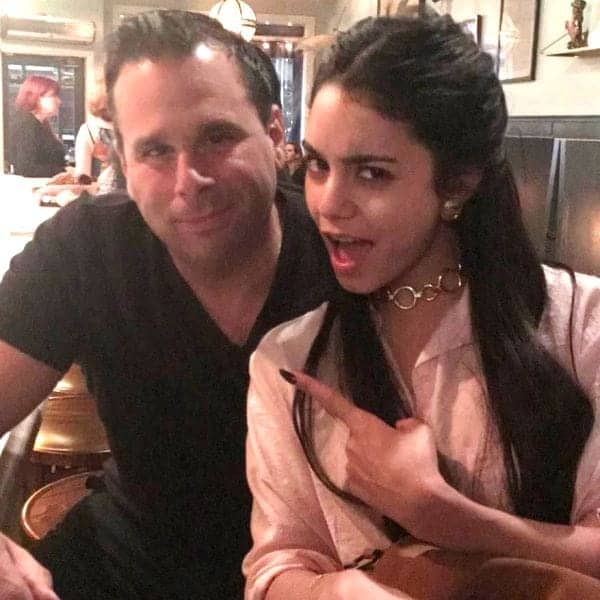 TELL US  – WHAT ARE YOUR THOUGHTS ON LALA’S BOYFRIEND RANDALL?