Home Real Housewives of Atlanta News PHOTO – Is This Cynthia Bailey’s Boyfriend Will Jones’ “Girlfriend”? Plus Relationship Status With Cynthia!

PHOTO – Is This Cynthia Bailey’s Boyfriend Will Jones’ “Girlfriend”? Plus Relationship Status With Cynthia! 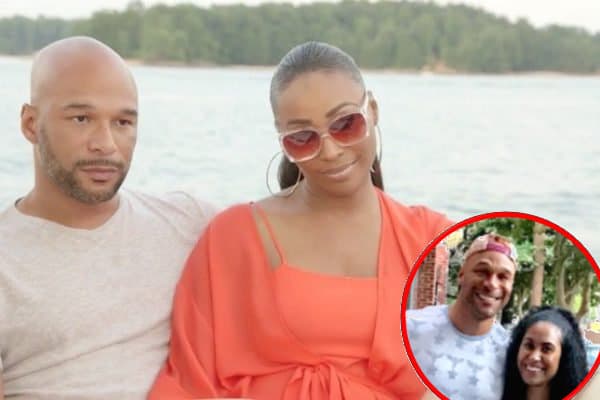 The last episode of the Real Housewives of Atlanta featured the debut of former ANTM winner Eva Marcille, and let’s just say she might be a perfect fit for the show!

Eva wasted no time stirring up some drama when she told Nene Leakes that Cynthia Bailey’s boyfriend Will Jones might be hiding a whole girlfriend.

Word got back to Cynthia during Kandi Burruss’ party and Will denied the claim. He then confronted Eva, who revealed he once introduced her to his girlfriend — about four days before he went public with his relationship with Cynthia.

Eva also shared the fact that Will posted a photo of them with his supposed girlfriend while claiming he had been campaigning with Eva and her fiance Michael Sterling who was running for the mayor of Atlanta at the time.

Indeed we were able to come across this screenshot of that post that Eva was referencing even though Will has deleted it from his Instagram page. 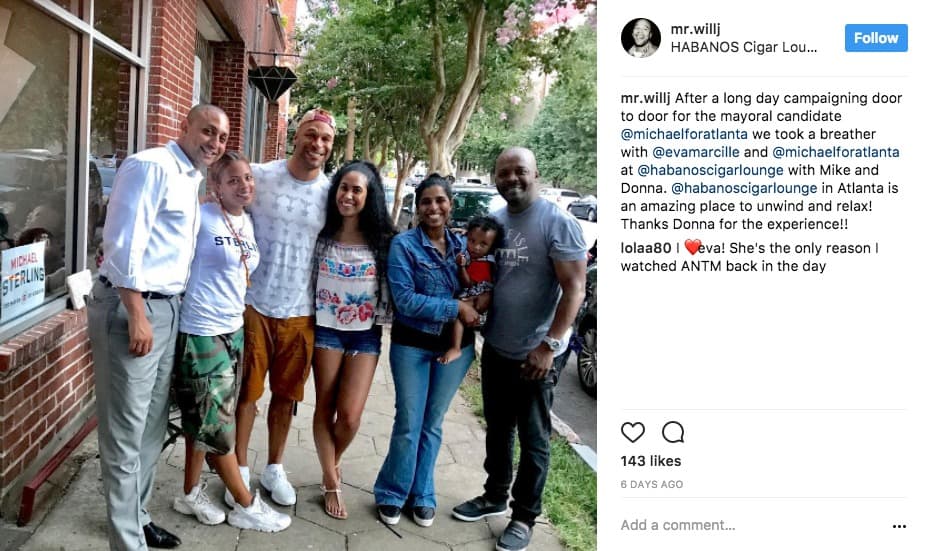 As you can see from the screenshot above, Will is posing with Eva and Michael, another couple and their kid, and then with a pretty young lady beside him who appears to be the girlfriend Eva was referring to.

In addition to the allegations that Will, 42, might be two-timing Cynthia, 50, perhaps the most troubling aspect of this whole dilemma is Eva’s claims that Will also lied about campaigning with them that day. According to Eva, he just took a quick photo with them and never actually did any campaign activities.

Definitely not a good look for Will or poor Cynthia for that matter! When it comes to the status of Will and Cynthia’s relationship today, it was recently reported that they are no longer together.

As for Cynthia, she recently spoke out on the drama, and revealed she does not believe Will had a girlfriend.

Cynthia added, “I assumed Will was dating people before we met. Why wouldn’t he be? It would actually be kind of strange if he wasn’t. He is a great guy. I’m also dating, and we aren’t dating exclusively. I’m not ready to be exclusive with anyone yet.”

TELL US – DO YOU BELIEVE WILL HAD ANOTHER GIRLFRIEND?