Brielle Biermann Claps Back at Haters Over Plastic Surgery Accusations! 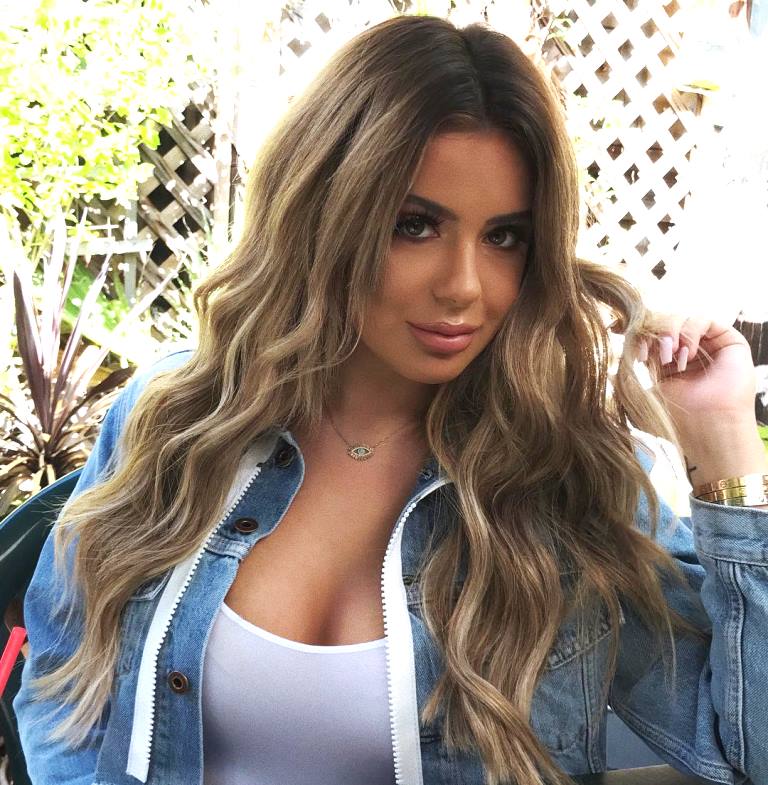 The 20-yr-old daughter of Kim Zolciak and star of Don’t Be Tardy recently took to her social media to clapback at those who keep asking her what procedures she’s had done.

It all started when Brielle shared a photo (posted below) with her baseball player beau Michael Kopech. A user then commented that “You can tell she did a lot of stuff to her face :(.”

Brielle wasn’t pleased with that comment and angrily responded, “I did nothing but my lips!!! My face is fat right now i’m thicker than i usually am. Can all of u seriously f— off. It’s my face if i wanna get 37 surgeries on it i will! bye.”

But what about the boob jo… oh never mind! Brielle only did her lips! That’s her story and we’ll help with sticking to it!

But she wasn’t done as she also took to Twitter to once again reiterate that she’s only had work done on her lips. She repeats, ONLY HER LIPS! NOTHING ELSE!

Brielle tweeted, “me at 20 (currently) ONLY MY LIPS PLS LEAVE ME ALONEE BYE.”

me at 20 (currently) ONLY MY LIPS PLS LEAVE ME ALONEE BYE pic.twitter.com/LV3ZZHmGQM

So there you have it folks! If you ever wondered why Brielle looked so different, it’s because she had work done on her lips and ONLY HER LIPS! Brielle’s post is eeirly similar to a post by her mom Kim a few months ago where she also angrily lashed out against claims she’s had a ton of plastic surgery.

TELL US – YA BUYING WHAT BRIELLE IS SELLING?!