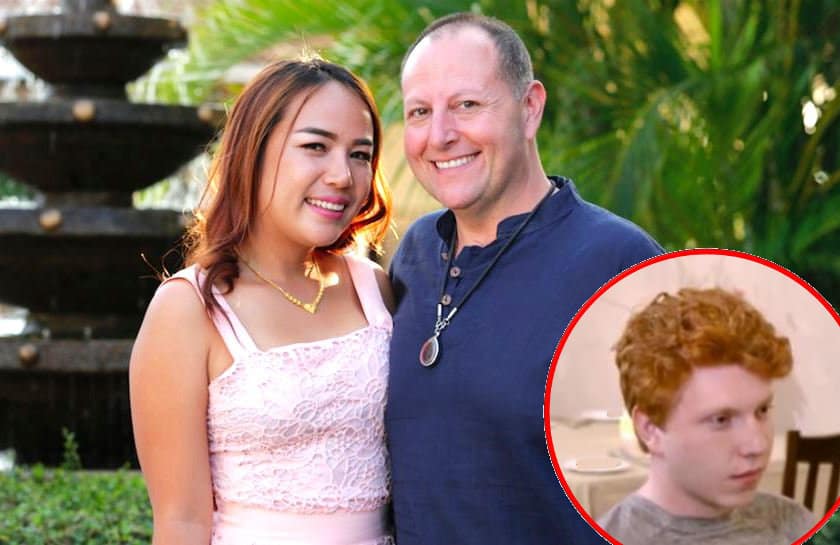 In today’s shocking news, 90 Day Fiance star David Toborowsky’s son, Jacob Toborowsky, was shot in the face over the weekend.

Jacob, who appeared on the show with his sister Ashley Toborowsky, was reportedly shot by a teenage friend who mistakenly fired the gun while waving it around.

The good news is that Jacob, 18, survived the shooting and is currently recovering from it. His sister Ashley spoke out about it to their local media.

“He pulled the gun out and was waving it around and told him and assured him that the safety was on and that there were no bullets in that gun,” said Ashley to Lousiville’s WDRB on how the shooting occurred.

Jacob does appear to be in good spirits as he took to his Instagram to give an update on his condition. He shared a photo of his wound and posted the caption, “Bruh getting shot is never fun but I thank God that I was spare[sic].” 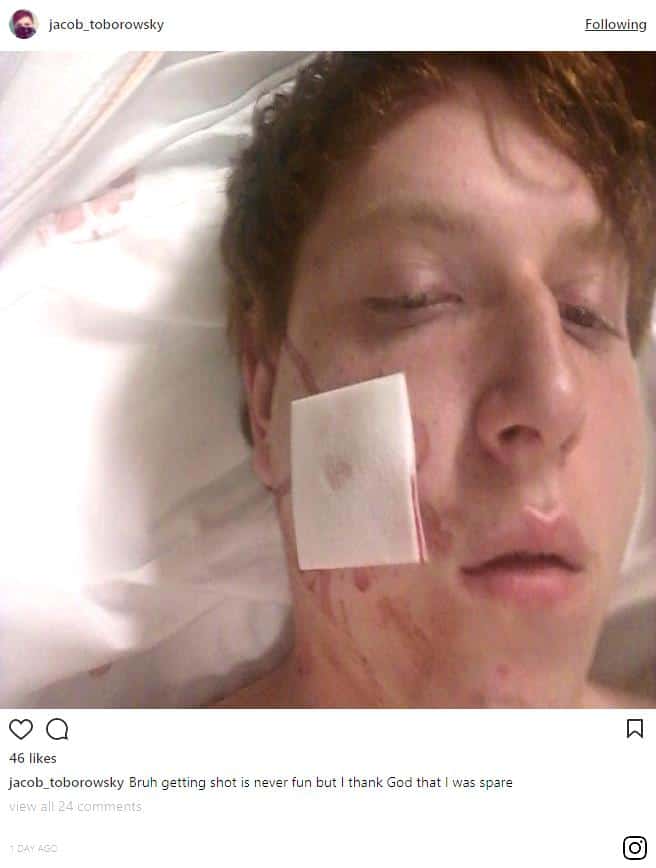 And while the shooting happened on Sunday, Jacob was reportedly released from the hospital on Monday.  Ashley however makes it clear that he still has some healing to do when it comes to his injuries.

“He has got a long road to recovery, a really long road,” Ashley said. “They probably will have to perform surgery on his face to get the bullet fragments out, but right now there’s so much swelling.”

Ashley also voiced her anger over the accidental shooting. “I am shocked, I am sad and I am super angry,” she stated, revealing that the shooting caused some emotional damage. “I’m super sad to see him with a bullet hole in his face, and he didn’t deserve that because somebody else wanted to hold a gun.”

The shooter’s name is being withheld due to the fact that he is 16-yrs-old and still a minor.

David has yet to publicly comment on this event although his wife Annie Toborowsky recently shared a photo of herself and David dining out with Ashley. So it appears David is no longer estranged from his kids.