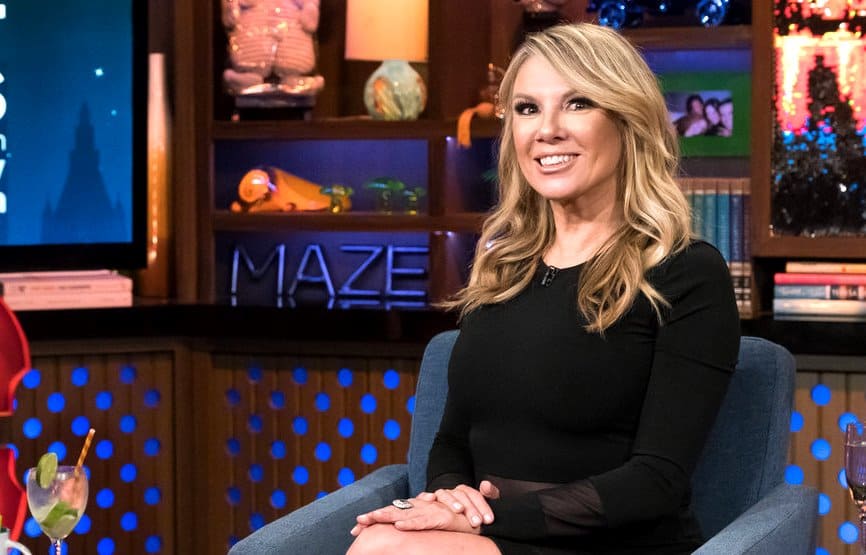 UPDATE: If you’re looking for the article about Ramona’s nightmare interview that was published on 5/11/18, it has been removed at the request of the Podcast host. Sorry for the inconvenience.

Ramona Singer is being accused of scamming the network that made her famous.

According to a new report, the 61-year-old Real Housewives of New York City star allegedly had her assistant “routinely” bill Bravo TV for the designer duds she wore on the show. However, Singer didn’t actually keep the merchandise and instead had her assistant take the pieces back for a refund.

Page Six reports that Singer is currently facing a lawsuit in Manhattan for her suspected behavior of essentially stealing from Bravo.

Singer “asked [Lisa] Taubes to purchase designer clothes for the filming of Ms. Singer’s show, and instructed plaintiff to submit receipts to Bravo cable Network for reimbursement,” court papers filed by agency T360 revealed. She “then asked Ms. Taubes to return the clothes for refund.”

According to the report, T360 is the agency that provided Singer with the assistant.

Singer “also instructed Plaintiff [to] submit fake receipts for reimbursement on clothes that she already owned and demanded plaintiff carry out these tasks,” the complaint continued.

The lawsuit did not reveal exactly how much money Singer reportedly pocketed by carrying out her alleged scam and when contacted by Page Six for comment, she said she had “no knowledge” of the suit against her.

In an alleged agreement with T360, Singer reportedly agreed to pay the company $4,000 each month for up to 20 hours with her assistant. However, instead of following their initially agreed upon guidelines, the longtime reality star instead demanded Taubes assist her for over 40 hours each week — with no overtime pay. Singer even allegedly demanded Taubes walk her dog and remain on call at all times to meet her needs.

When Taubes was reportedly unable to meet Singer’s demands, she allegedly fired Taubes in the lobby of her apartment building and attempted to make her sign an agreement saying she would not talk about their time together.

It doesn’t end there as Taubes also accuses Singer of physical assault. She alleges Singer pushed her, causing her purse to open and the contents to scatter across the floor of the lobby in front of passersby.

In addition to the agency’s claims of Singer scamming Bravo TV, the lawsuit against singer also cites breach of contract and requests more than $150,000 in damages.

TELL US – DO YOU BELIEVE RAMONA SCAMMED BRAVO?!