Celebrity Big Brother Cast Salaries Revealed! Find Out How Much They Get Paid 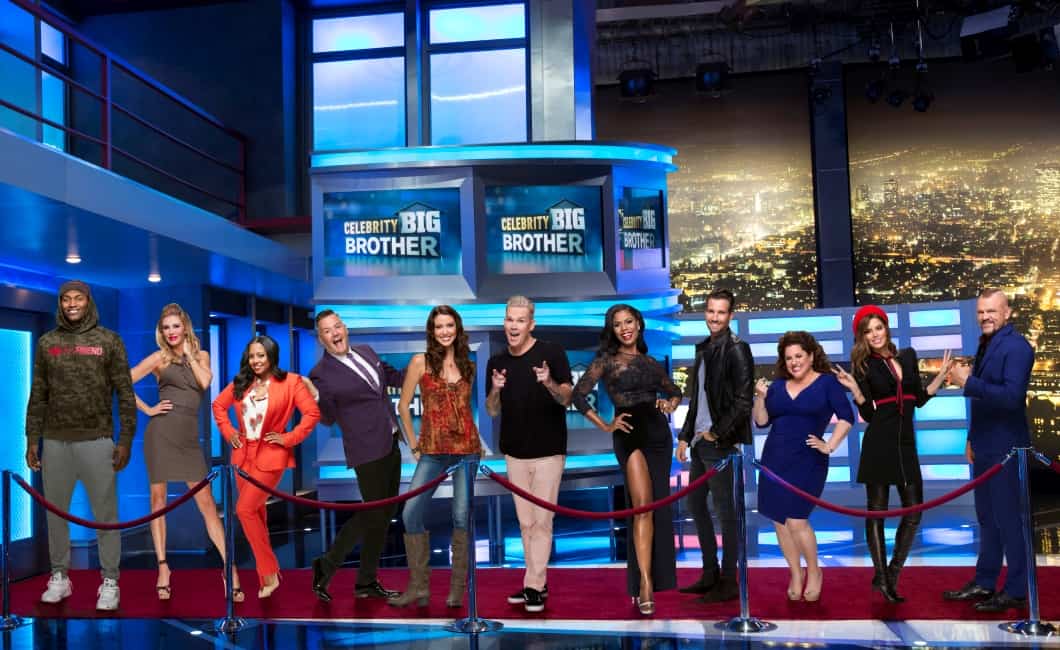 According to TMZ, each of the celebrities will get a base salary of about $200,000.

Additionally, they get paid more money the longer they last on the show.  And similar to the non-celeb version, the winner of Celebrity Big Brother USA will win $500,000!

With that much money on the line, it’s safe to say this group will be willing to do whatever it takes this season to be the last celeb standing! Lucky for us.

TELL US – ARE YOU SURPRISED BY HOW MUCH THE CELEBRITY BIG BROTHER CAST GETS PAID?