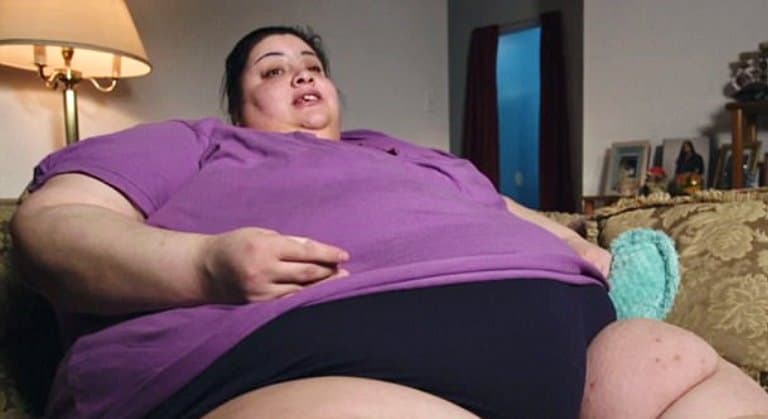 Similar to most participants of the show, Karina’s weight loss struggles began during her childhood as she revealed she turned to food due to not getting enough attention and affection from her parents. She weighed over 100 pounds by the age of 10. Even worse, she also suffered from health issues including a severe case of asthma. This led to Karina turning to emotional eating.

“I had asthma really bad, so I was in and out of the hospital with asthma attacks and I was in an oxygen tent most of the time,” shared Karina. “I remember them holding me down, pinning me down, sticking IVs in me. I felt like I was suffocating… I remember looking over at my mom and seeing her sitting there crying and watching me suffer.”

Karina turned to food to combat her loneliness and pain.  “I just started gaining and gaining and gaining,” she said. “Before school and with my allowance, I would buy junk food: chips, soda, cookies, cupcakes. Food was always there to comfort me no matter what.”

Karina’s case was more complicated than usual as she had previously had a weight loss procedure. Dr. Younan Nowzaradan revealed they would first need to perform a gastric balloon removal to take out the balloon that was previously inserted into her stomach to prevent her from overeating. And due to the fact that the balloon procedure didn’t help her lose weight, Karina’s family was a bit skeptical and not as supportive as she wanted them to be about her new weight loss surgery.

Ultimately, Karina was able to get the gastric bypass surgery by Dr. Now. By the end of the episode, she had lost a total of 235 pounds and weighed 398 pounds.

We were able to find the update photo below of Karina which was taken months following her surgery. She is looking great and noticeably slimmer! Best wishes to Karina as she moves forward in her weight loss journey. 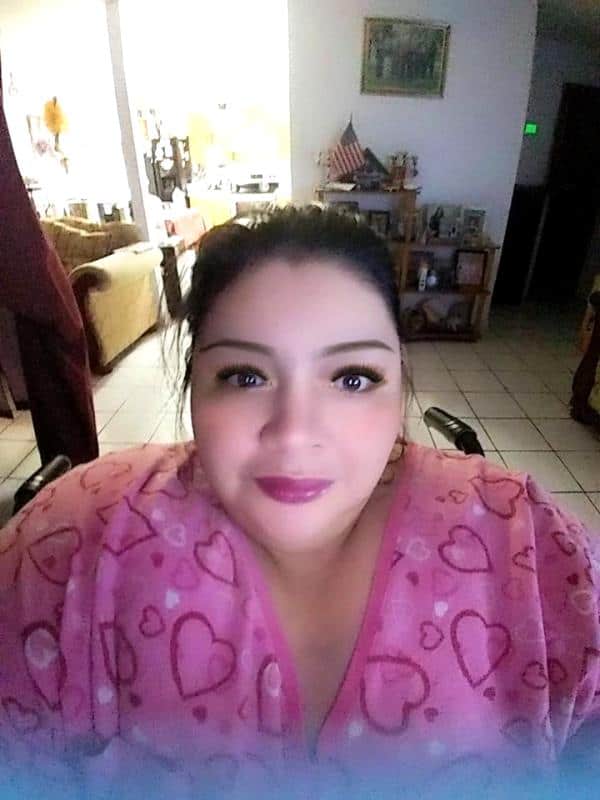 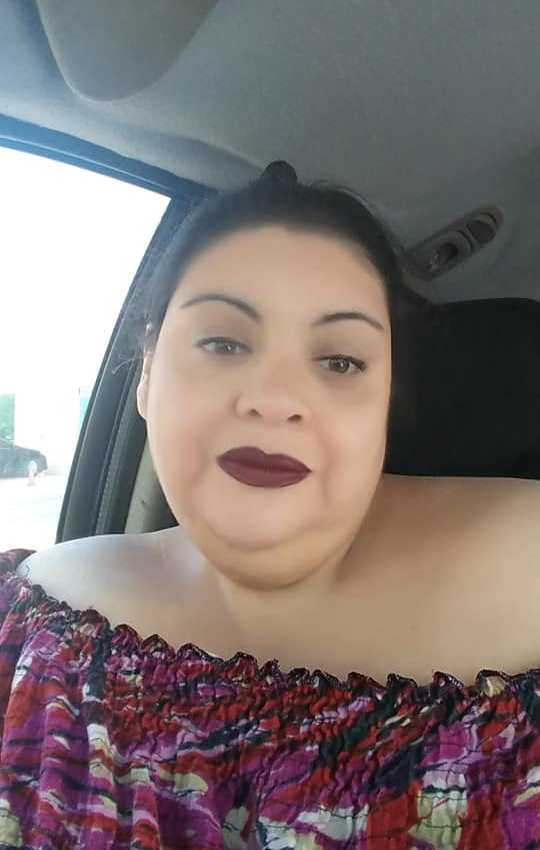 A recent photo of Karina from June 2018

Below is the most recent update of Karina from May 2019. She looks amazing! 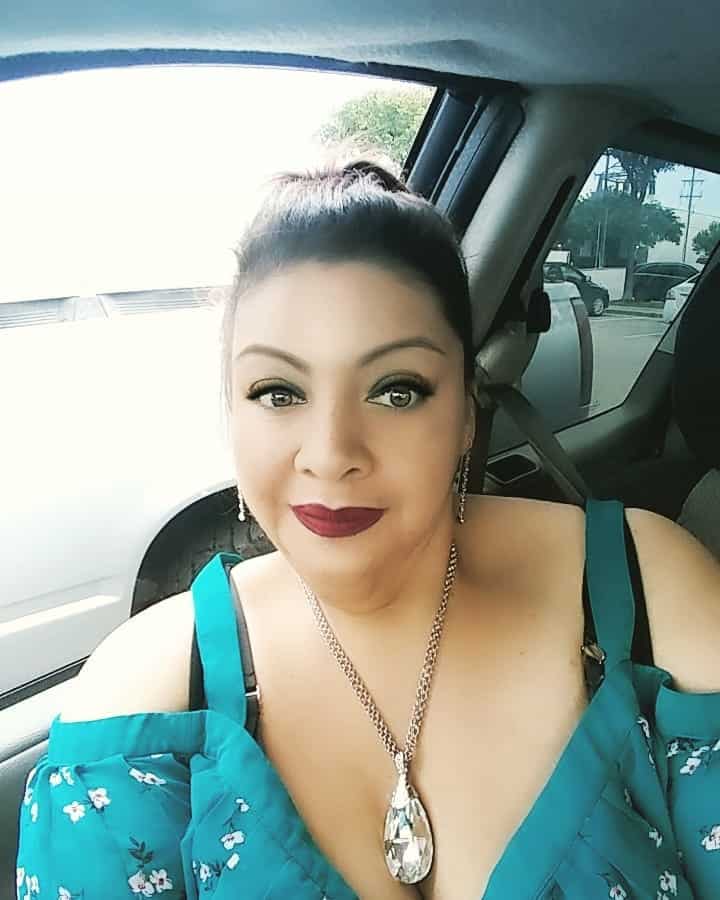 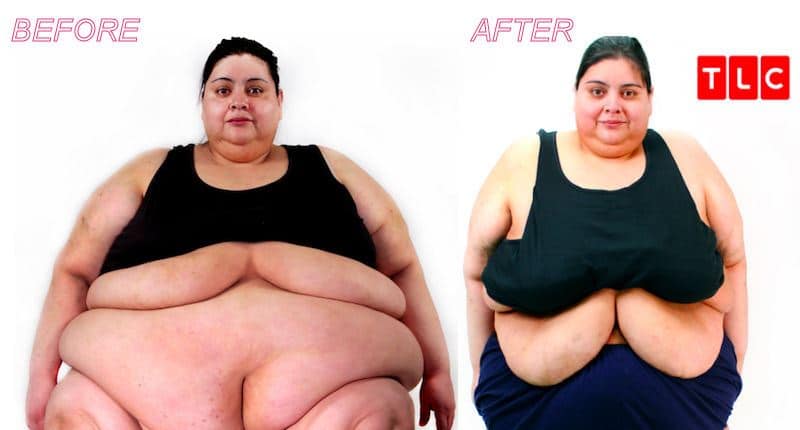 TELL US – WHAT ARE YOUR THOUGHTS ON KARINA’S EPISODE AND HER UPDATE PHOTO?