REPORT: 90 Day Fiance’s Nicole To Marry Azan Within A Week! Plus Is Azan Cheating? 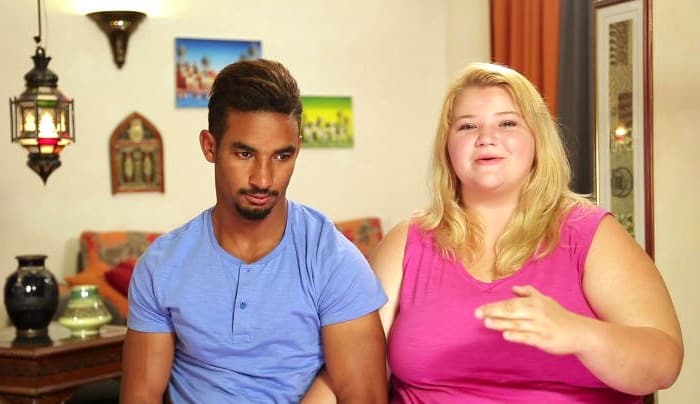 We have some interesting news to report today. Buckle your seat belts, it’s about to go down as 90 Day Fiancé star Nicole Nafziger is set to tie the knot with her long distance beau Azan Tefou. Good luck dude!

Last month, Nicole posted a photo that she later deleted of herself shopping with her mother for wedding gowns. As expected, this created a lot rumors about her possibly getting married to Azan. Youtuber Keith Brooks, who has close ties with those close to Azan, has now confirmed that Nicole is indeed moving to Morocco to marry Azan before Valentine’s Day since he was denied the k-1 visa in December. Not only that but our dear Nicole also plans to stay in Morocco until the visa is approved… which could take up to 5 years! Lets hope she has a lot of money saved up for that. 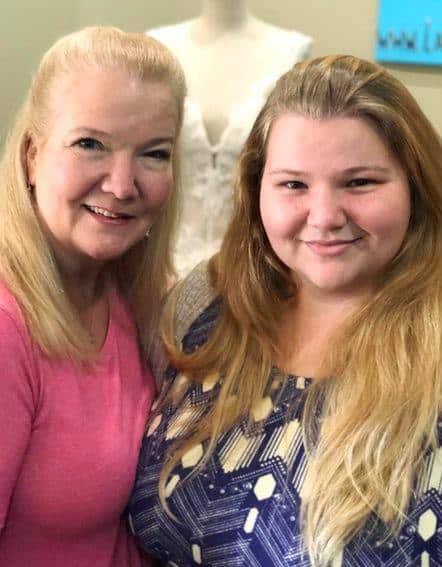 What’s rather surprising is Nicole plans on going without the cameras rolling so she isn’t getting paid. “Nicole is moving to Morocco to get married to Azan. And she is going to stay In Morocco until the visa is approved,” said Keith. “And they’re not filming this. She is going without the TLC cameras.”

There is no mention on whether May, Nicole’s daughter, will also be tagging along.

Keith then goes on to warn Nicole NOT to go to Morocco citing the fact that the visa approval could take up to 5 years, and also the rumors that Azan is cheating on her with multiple women. These are rumors that we have also been hearing for a while now.

Keith’s comments matches up to rumors we have also been hearing for months now about Azan allegedly talking to multiple girls online in different countries, while also carrying on with one or more local girls in his home country of Morocco. Now these are simply rumors that have yet to be confirmed. But you know what they say, where there’s smoke… We will definitely be watching out for that interview Keith is promising.

Back in December, Keith was the first to report the news that Azan’s K-1 visa was denied, and it looks like the couple decided to completely forgo that process in order to do the CR visa instead. A CR visa is usually granted to a foreign citizen who is already married to a United States citizen, and because of their legal union, the foreign spouse would be granted entry into the United States as a “conditional resident.”

TELL US – THOUGHTS ON NICOLE’S PLAN TO MARRY AZAN? DO YOU BELIEVE HE’S CHEATING?