Is Brittany Cartwright Pregnant By Jax Taylor? Plus James Professes His Love For Lala In Vanderpump Rules Preview! 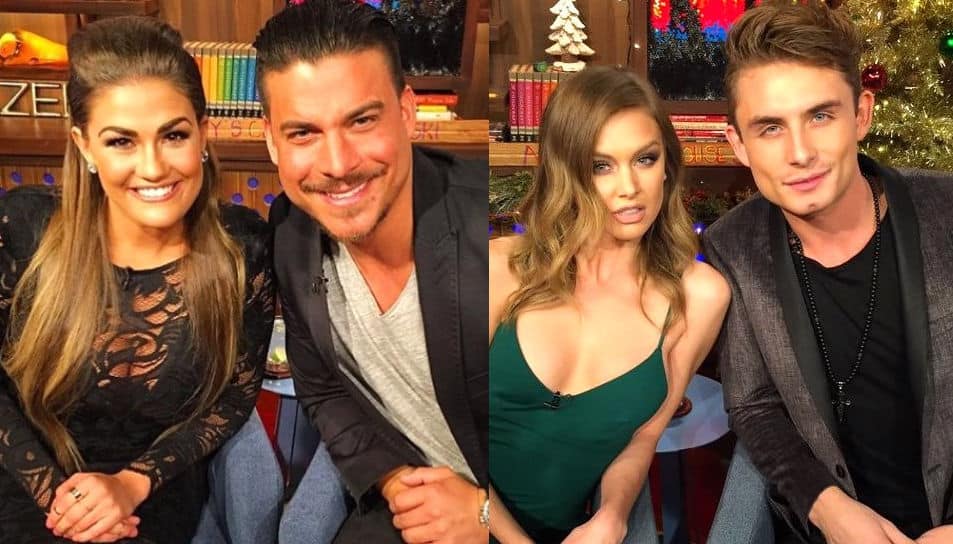 Is Brittany Cartwright pregnant and expecting a baby by Jax Taylor?

That is the question many Vanderpump Rules fans will be asking following the newly released mid-season trailer.

In the Vanderpump Rules season 6 teaser (posted below), Brittany, 29, is seen showing Jax, 37, a pregnancy test to see if they are expecting.

“Are you pregnant?” asks Jax as he is shown examining the pee stick handed to him by a smiling Brittany.

Unfortunately for Brittany and Jax, this isn’t their first pregnancy scare this season as the first one involved Faith Stowers, the former SUR server who Jax cheated on Brittany with. On the season premiere, Faith confided in James Kennedy (in front of Bravo cameras) that she was late and suspected she might be pregnant by Jax. Ultimately that ended up being a false alarm.

So is Brittany actually pregnant by Jax? Well below is a recent photo of her from February 19, 2018 and we’ll let you be the judge! 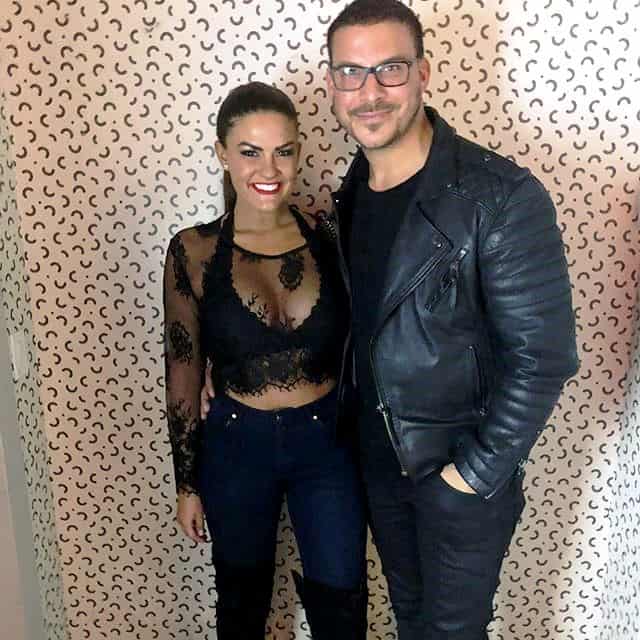 A recent photo of Brittany Cartwright showing off her tummy from February 19, 2018

The trailer gets juicier when James professes his love to an emotional Lala Kent. “You have to understand Lala, I’ve loved you,” James tells Lala. Lala, who is in tears, seemingly tells James to stop playing with her emotions: “Please stop doing that,” she states.

Additionally, the Toms test Lisa Vanderpump’s patience when they continue to show up late to their meetings, Brittany is suspicious that Jax is getting too close to his female therapist, and Kristen Doute is accused of hooking up with ex-boyfriend James! Poor Raquel!

You can watch the new Vanderpump Rules preview below.

A new episode of the show airs tonight on Bravo at 9/8c.

TELL US – THOUGHTS ON THE VANDERPUMP RULES MID-SEASON TRAILER?