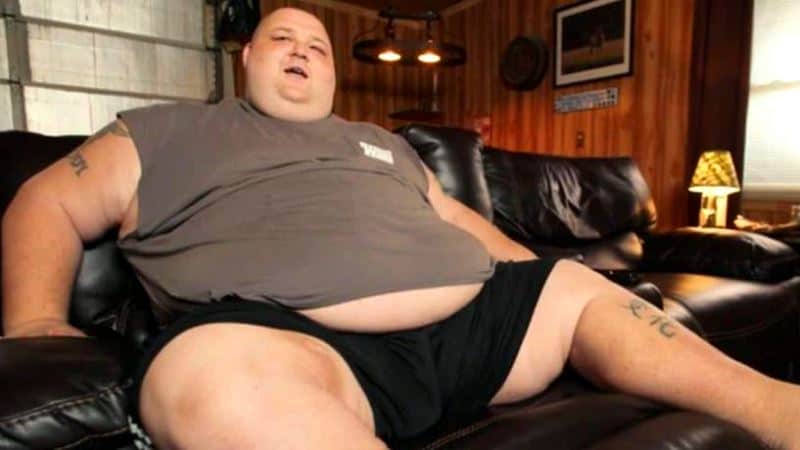 James ‘LB’ Bonner appeared on the latest episode of TLC’s My 600 Lb Life weighing in at 642 pounds.

The 6’4″ Lexington, South Carolina native is also an amputee having lost one of this legs during a tragic accident. The loss of his leg in addition to his obesity made getting around additionally difficult for LB as he complained about knee and back pain. The 29-year-old has struggled with his weight all his life having tipped the scales at 150 lbs at the age of 8, and 200 lbs by the age of 12.

His weight issues stemmed from emotional issues as LB struggled with feeling accepted and adequate due to the fact that he was adopted as a baby. “I was adopted as a newborn because, after having three girls, my parents decided to adopt a boy, and so they got me,” he said.

He suffered some more setbacks in life that made him turn to food for comfort including the loss of his favorite aunt to cancer when he was just 9. He went on to excel at football in high school but had to quit at the age of 17 when he weighed over 400 pounds and could no longer play. He continued to pile on the weight following that as he felt he had let his father down.

Year later, LB got into an ATV accident at age 25 and got an infection which led to his lower right leg being amputated. Since then, he has had to rely on the help of his mother Karen due to his inability to stand up for long periods of time.

lb went to see Dr. Nowzaradan, and ended up getting the gastric sleeve weight loss surgery.  By the end of the episode, James “LB”  went from 642 lbs to 326 lbs, losing an amazing 316 pounds. He also dealt with his issues concerning alcohol abuse.

So how is LB doing today? Fret not as we have an update on him. Based on his latest weight loss photo below, he looks to have lost more weight since filming wrapped on his episode. He recently shared the photos below which show off his incredible weight loss!

He shared this one below on February 15 with the caption, “Well people,asked for an updated picture, Here it is…This was the other night at the gym….Thank ya so much for everyones support I’m gonna continue on the journey to be a man I’m Damn sure proud of being… *dont worry the beard is coming back*.” 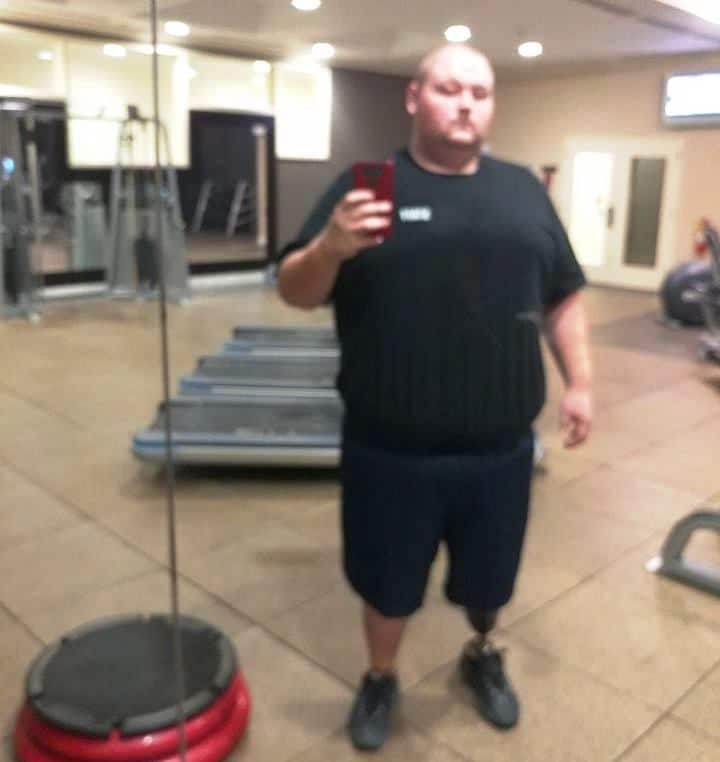 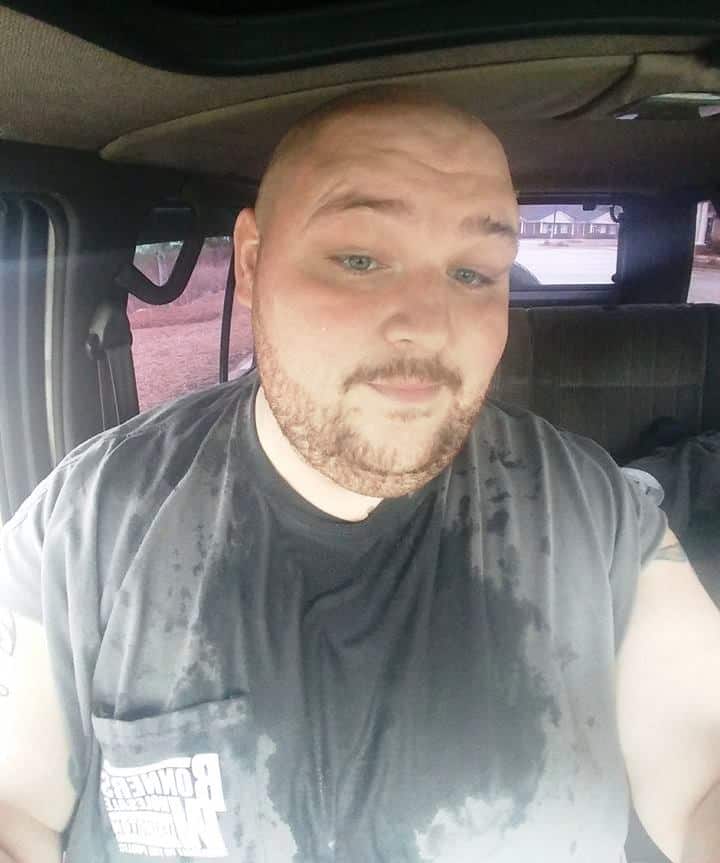 LB shared this photo in February 2018 following a work out 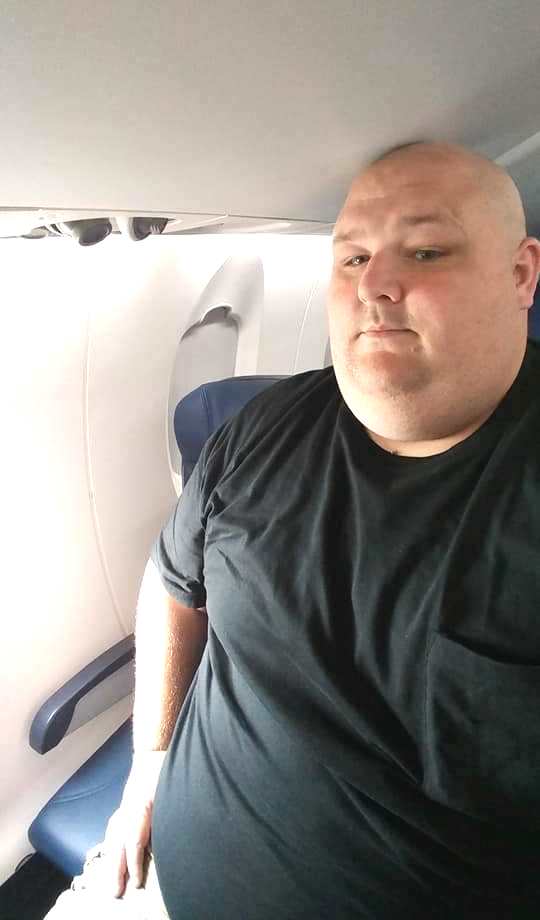 You can keep up with LB’s weight loss journey on his official Facebook page. We continue to wish him the very best with his health!

TELL US – WHAT ARE YOUR THOUGHTS ON JANINE’S EPISODE AND HER UPDATE PHOTO?