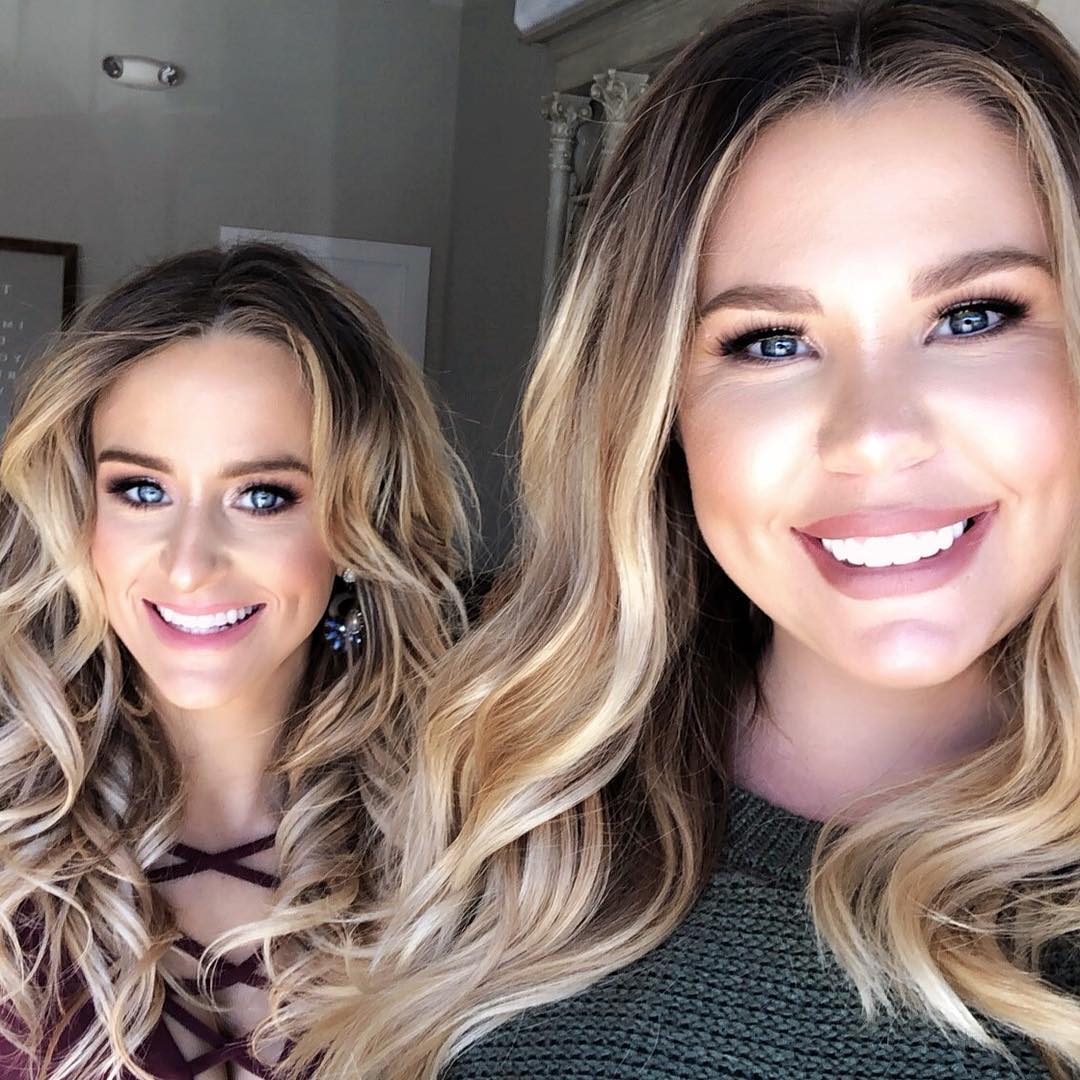 During the show, Messer discussed her dating life, her relationships with her ex-husbands, Jeremy Calvert and Corey Simms, and the ongoing health struggles of her eight-year-old daughter, Ali Simms.

“I am single [as f**k]!” Messer said, according to a February 11 report by The Ashley’s Reality Roundup. “I just now started getting back out into the dating world.”

During the eighth season of Teen Mom 2, fans watched as Messer joined the dating app Tinder but nowadays, she claims she’s steering clear of all dating apps and instead trying to find love the old fashioned way. That said, dating as a single mom of three isn’t always the easiest feat.

Messer shares eight-year-old twins Ali and Aleeah with her first husband, Simms, and five-year-old Adalynn with her second husband, Calvert. However, when it comes to her current relationships with the two men, they are very, very different. In fact, while Messer is quite close to Calvert, she and Simms are nothing more than co-parents.

“Corey and I don’t have that friendship,” Messer admitted. “It’s like, ‘We have kids together and there are strict rules, and that’s all we deal with. With Jeremy it’s like ‘Whatever goes…’”

Messer went on to say that while she and Calvert aren’t planning to get back together at the moment, they have been hooking up with one another quite frequently in recent months. They’ve even been filming scenes for the upcoming season of Teen Mom 2 in regard to their physical relationship with one another — and their potential future reunion.

“I guess at first maybe I considered [getting back together with Jeremy],” Messer said. “Like, ‘If we are getting along this great, why not try it again for Addie’s sake’ but at the end of the day we weren’t happy. We didn’t do well together but we do great as friends.”

As for Ali Simms, who was diagnosed with a rare form of muscular dystrophy years ago, Messer quickly became emotional while speaking of her daughter’s physical struggles.

“The reunion was a mess!” Messer confirmed. “My friend [who went with me] was terrified [after David pulled out a knife]. She was right there and she thought one of the producers was going to get stabbed in the face, which is not OK! I don’t even remember if it was because they were not serving any more alcohol or…but we were there for work! I mean, you can have a few drinks socially but, it’s not that appropriate.”

Following the ordeal, rumors swirled, claiming Eason threw a fit when the on-set bar refused to serve him anymore alcohol.

TELL US – THOUGHTS ON LEAH’S INTERVIEW?