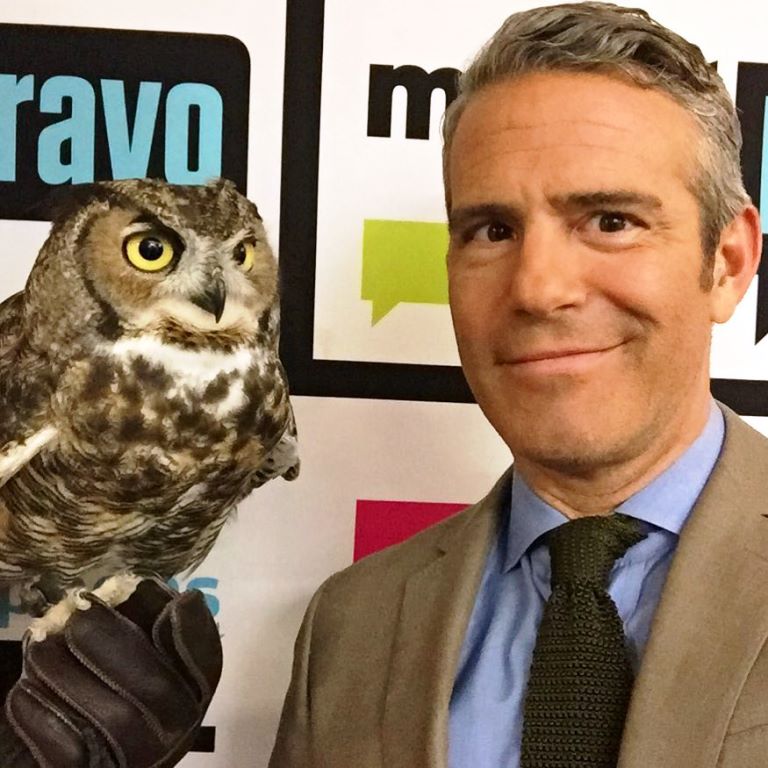 According to a new report, a number of the current stars of Bravo were forced to sign an alleged “STD clause” before starring on the network.

While Bravo itself has not yet confirmed or denied the report, Page Six told readers on February 19 that the network makes its talent sign documents promising not to sue them if they were to contract a sexually transmitted disease during production on one of their shows.

The report claimed that although network insiders have insisted that their “STD clause” is not out of the ordinary for reality shows, ABC has taken on a much different approach to protecting themselves from potential lawsuits and actually has their Bachelor and Bachelorette contestants tested for STDs prior to the start of filming.

As for Bravo, the contracts they give the stars of their show include warnings that make it clear that their co-stars have not been tested for sexually transmitted diseases. So, when it comes to their sexual adventures, they are essentially proceeding at their own risk.

Page Six’s report went on to say that Vanderpump Rules was a “hotbed of disease” and also pointed out that James Kennedy once labeled his co-star Jax Taylor as a “dirty, dirty boy” while appearing on Watch What Happens Live.

Years ago, SallyAnn Salsano, the creator of MTV’s Jersey Shore, spoke to The Hollywood Reporter during roundtable and admitted that producers of the series handed herpes medication Valtrex “like M&Ms” to their stars.

“It’s like a herpes nest,” she explained. “They’re all in there mixing it up.”