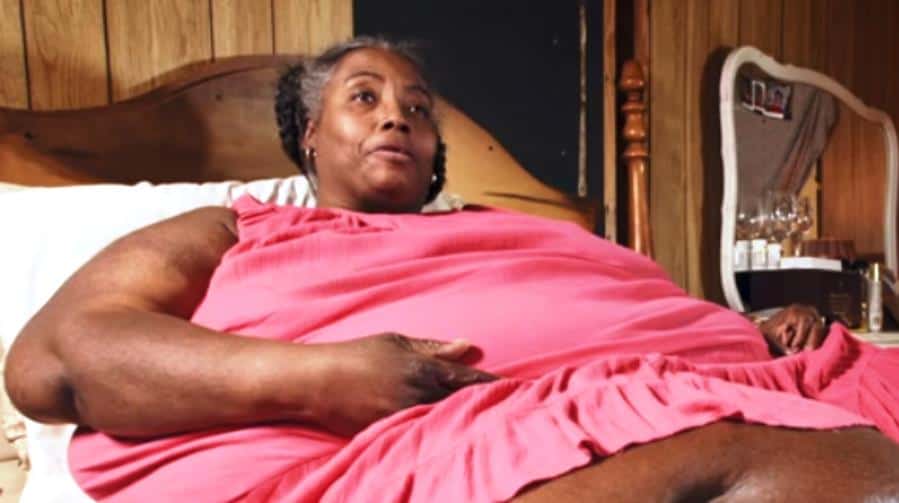 UPDATE: We are sad to report that Lisa Fleming has passed away at the age of 50. You can click here to read more about her death. The original story is below.

Lisa was one of the most unique cases of the TLC show as the bedridden 49-yr-old shockingly revealed she once found maggots in the folds of her skin. That moment ended up being her rock bottom and led to her seeking out the help of bariatric surgeon Dr. Nowzaradan.

Like most patients on the show, Lisa had quite the tough childhood, giving birth to her first child at the age of 15 and being overweight from a young age. My the age of 19, she had multiple children, and also struggled with deaths in her family. She lost a sibling when she was younger, and has lost both of her parents.

Additionally, Lisa lost her mother in the same bed she lays in everyday.  With the help of multiple paramedics and emergency vehicles, she was able to make the six hour journey to Houston, TX for what she hoped would be her life saving weight loss surgery.

Her case was so dire that Dr. Now decided to keep her in the hospital on a controlled diet during the first month. It worked as she lost 87 pounds, getting down to 617 pounds. She however struggled when she was sent home to lose 30 more pounds. It didn’t go too well as she ended up gaining 29 pounds by her next check up.

From that point on, Lisa struggled with losing weight and was even called ‘manipulative’ by Dr. Now. In a rarity, she did not get the weight loss surgery as she continued to struggle and had gained weight during her check ups.  She also suffered some emotional outbursts and revealed she was depressed as well as suicidal. Dr. Now got her help but also suspected she was exhibiting more manipulative behavior.

Lisa ended up getting kicked out of the weight loss program by Dr. Now after it was determined she wasn’t really suicidal and was just saying that in an attempt to be manipulative. She was however given the chance to return to the program if she was able to lose 50 pounds on her own.

By the end of the show, she weighed 646 pounds having only lost 58 pounds in 5 months.

We were able to find Lisa’s Facebook page and the only recent image we found (taken in the past year) is the photo below from January 2018. It’s Lisa with her daughter Danielle and from the looks of it, she is laying in bed which might mean she is still not yet mobile. 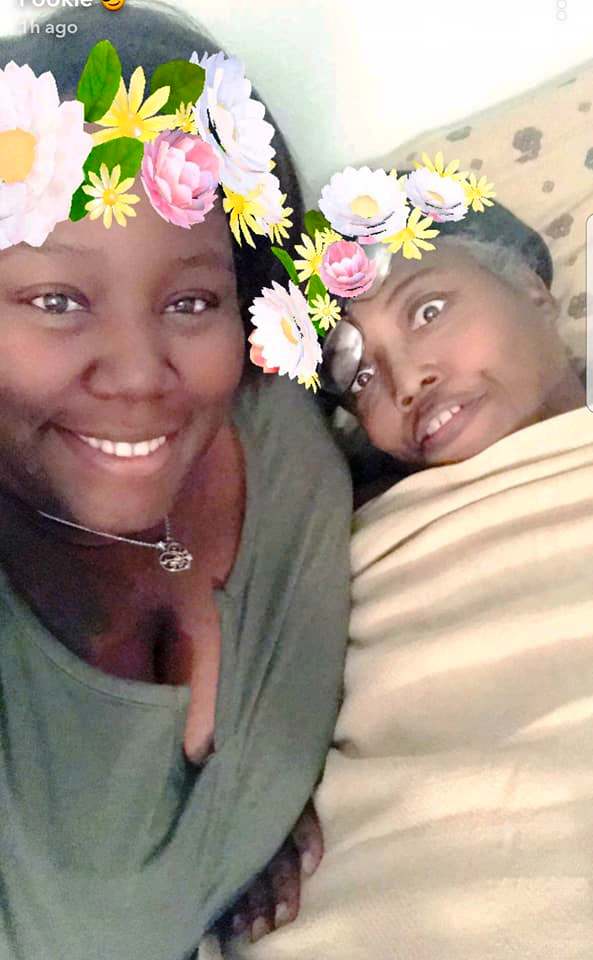 A recent photo of Lisa from January 2018. She appears to still be bedridden. 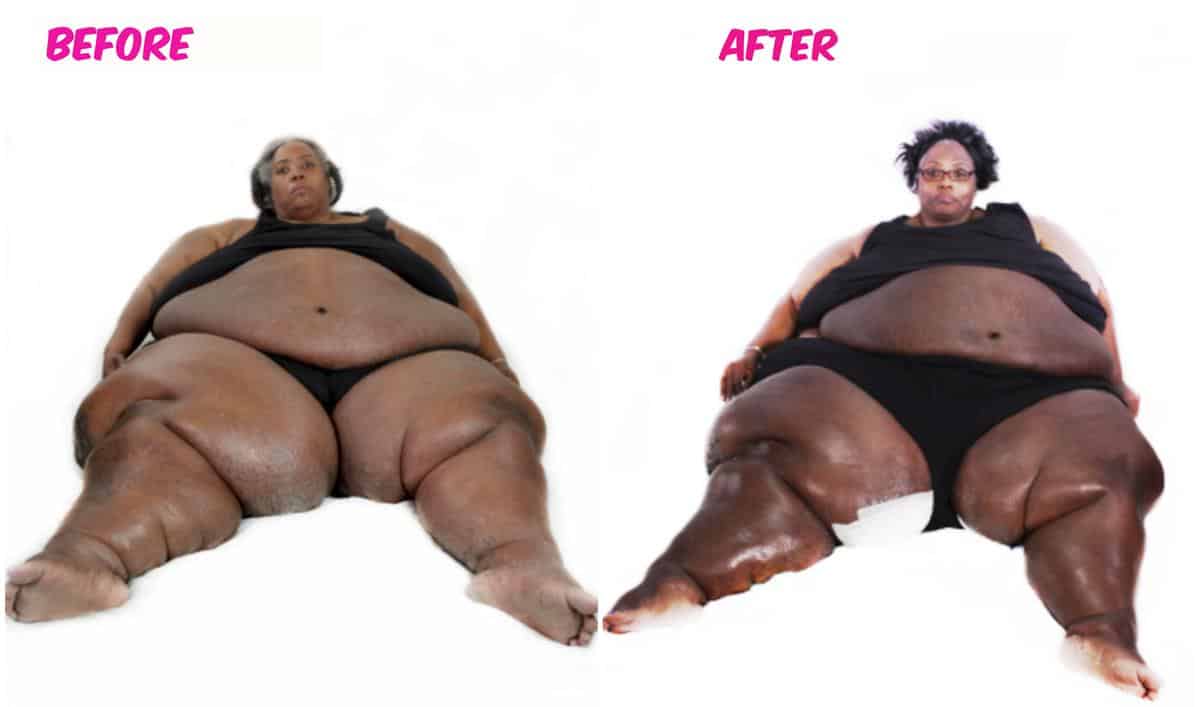 TELL US – THOUGHTS ON LISA’S MY 600 LB LIFE EPISODE? DO YOU THINK SHE GAVE IT HER ALL?