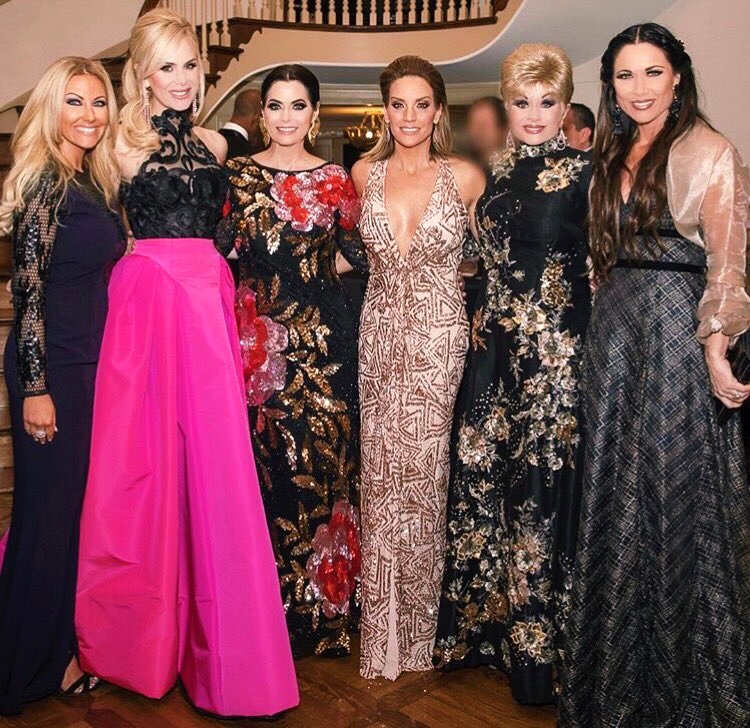 We can now report to you that filming has began on the Real Housewives of Dallas season 3! So who’s returning? And are there any new housewives joining the series? We have those answers for you below!

Filming began a little over a week ago and the Dallas housewives are pictured above attending the 4th wedding anniversary party for D’Andra Simmons on February 23.

As you can see from the above photo, Stephanie Hollman, Kameron Westcott, Cary Deuber, and LeeAnne Locken are returning for the upcoming season.

Yes, LeeAnne is back despite threatening to quit the show following the dramatic second season.

And while Brandi Redmond wasn’t in attendance at D’Andra’s party (cast drama maybe?!), we can report that she is definitely returning for season three and was spotted filming over the weekend during Stephanie’s housewarming party. A photo of that is below.

Dallas blogger Cynthia Smoot is revealing that while Bravo hasn’t added any official new housewives to the cast, they are filming some new ladies for what might be a ‘Friend of the Housewives’ type of role.

“You will see several ladies make appearances. Kind of like an internship. If Bravo likes them this season, they could earn a ⭐️ in the future. Kind of what we have seen with Atlanta the last few years,” tweeted Cynthia.

One of those women is Jennifer Gaydos-Hartman, a married mother of three, whose Twitter bio describes her as a bathing suit designer and an RN. Below is a recent photo of Jennifer hanging out with LeeAnne. 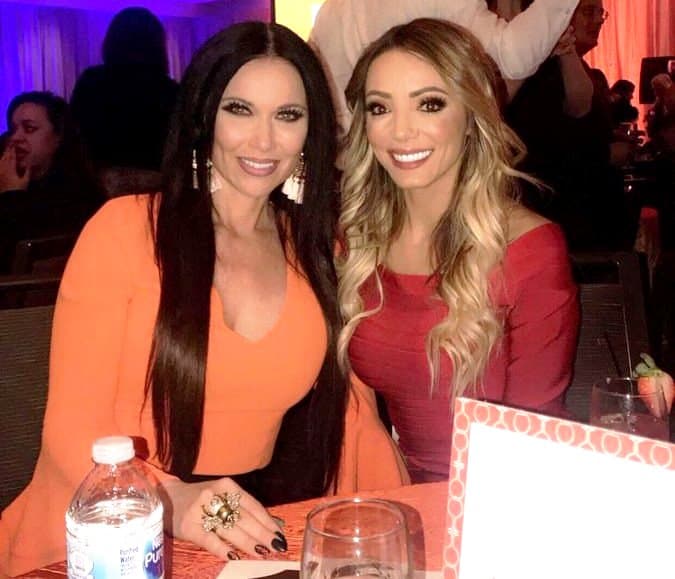 For the time being, there’s no word yet on when the RHOD season 3 will premiere but it’s safe to say it will be at the very least, a couple of months since filming just started.

Definitely looking forward to the new season as the RHOD is quite frankly refreshing and very underrated! 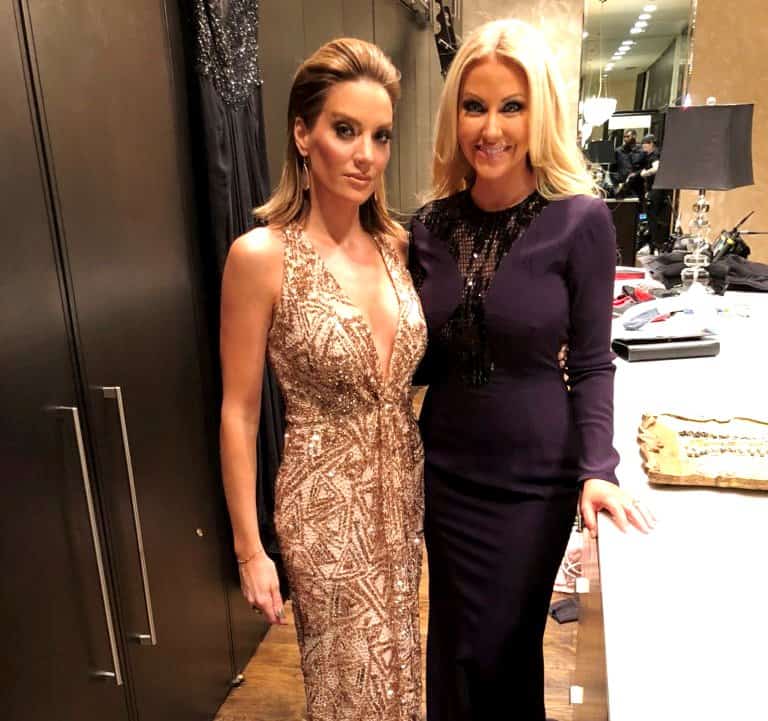 Cary and Stephanie at D’Andra’s party 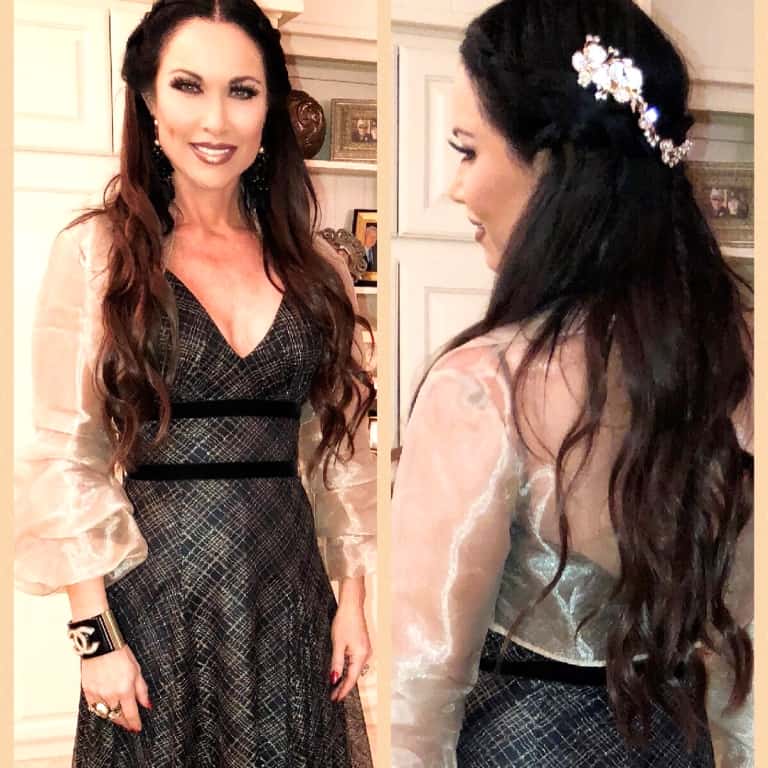 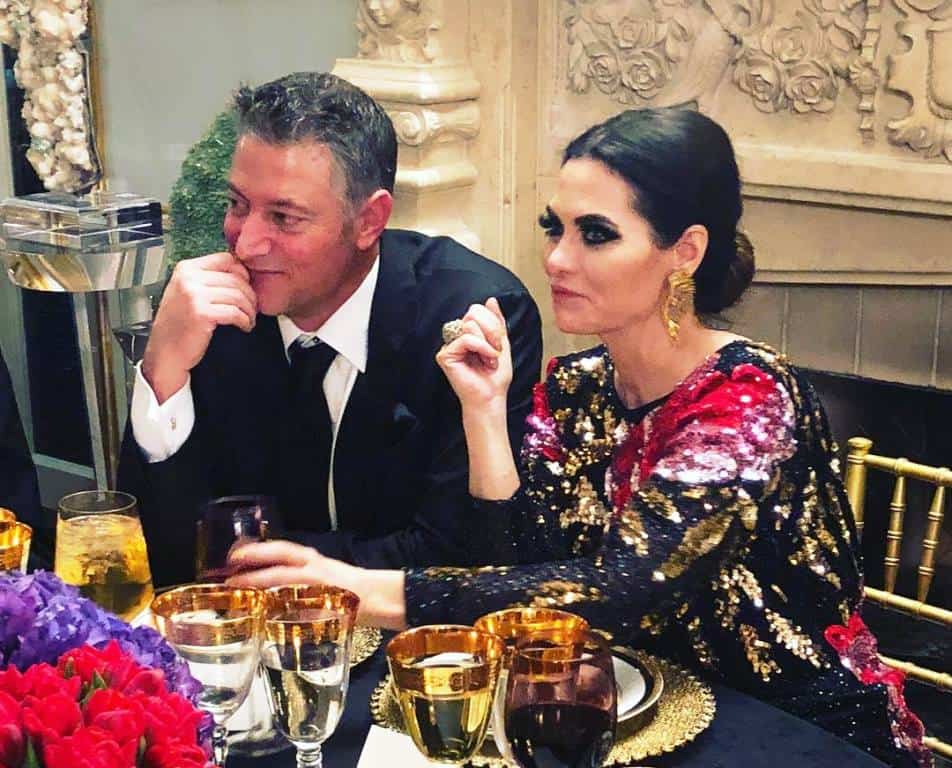 D’Andra with husband Jeremy Lock at their anniversary party

TELL US – THOUGHTS ON THE RHOD SEASON 3 NEWS? ARE YOU LOOKING FORWARD TO THE NEW SEASON?