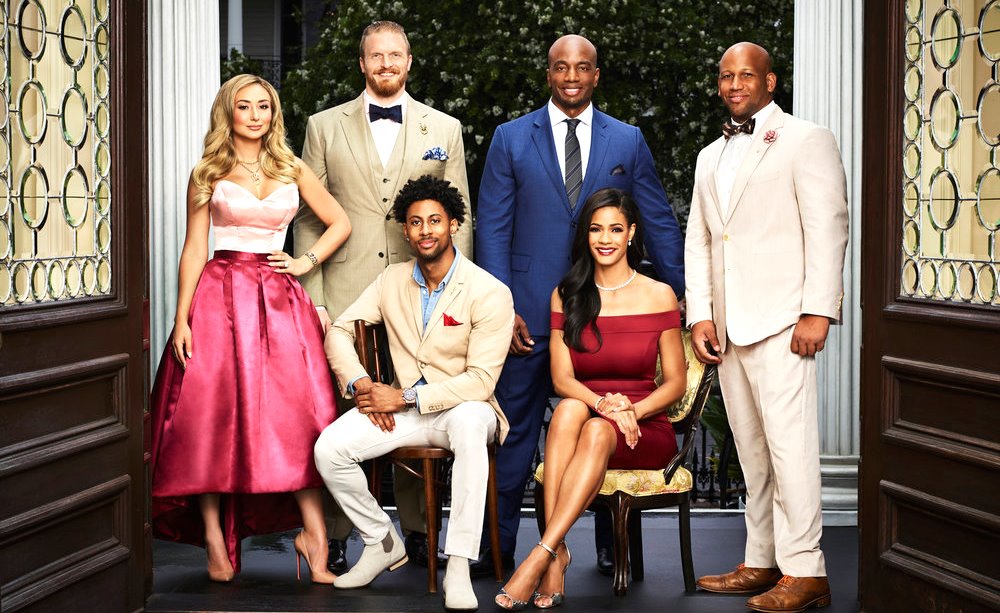 The Southern Charm franchise has just gotten its second spinoff.

Following the release of Southern Charm: Savannah in 2017, Bravo TV has released the first look at its newest reality show, Southern Charm: New Orleans, which features a “well-to-do” cast from the Big Easy, including not one, but two married couples.

“My friends are more than boobs, beads and booze,” Justin Reese says in the just-released trailer, shared by Bravo on March 6. “My circle is well-to-do, easy on the eyes, and most of all, well-connected. Though we all have our different beliefs, we all manage to be a big melting pot of gumbo around here.”

Although the trailer, of course, features tons of drama amongst the show’s stars, Reese makes it clear that he and his co-stars have true and “resilient” friendships.

In April of last year, Bravo TV first confirmed the addition of Southern Charm: New Orleans to its lineup, revealing that Southern Charm cast member Whitney Sudler-Smith with be serving as an executive producer of the series.

“Although the prestige in this town is plentiful, everything that glitters isn’t gold, and underneath brews a multitude of shocking secrets that could destroy the foundation of long-standing friendships,” Bravo TV described in a press release at the time. “In a city where lineage and status are everything, how far will this ambitious group go to redefine their legacy and secure their spot at the top of this esteemed circle?”

The Southern Charm New Orleans cast photos and bios are below! 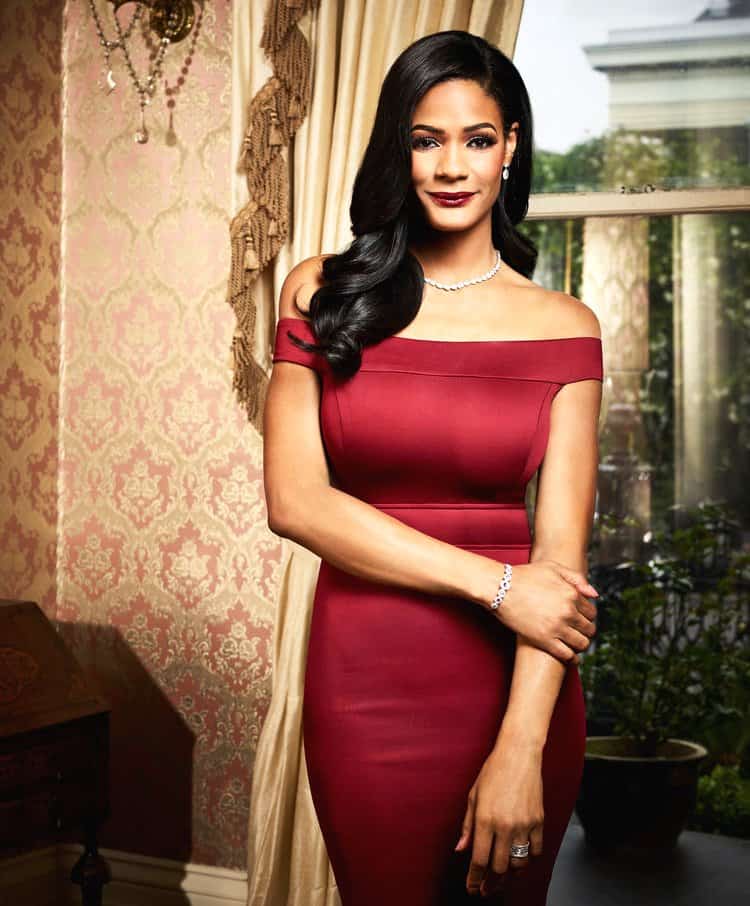 Tamica Lee – In addition to acting as co-host for WGNO News in New Orleans, Lee is also a married mother of two who works as a team appearance coordinator for the New Orleans Saints. Understandably, Lee struggles at times to find balance between her work life and her home life but maintains her confidence throughout the ups and downs of life as a working mom.  “I do everything,” she tells cameras. 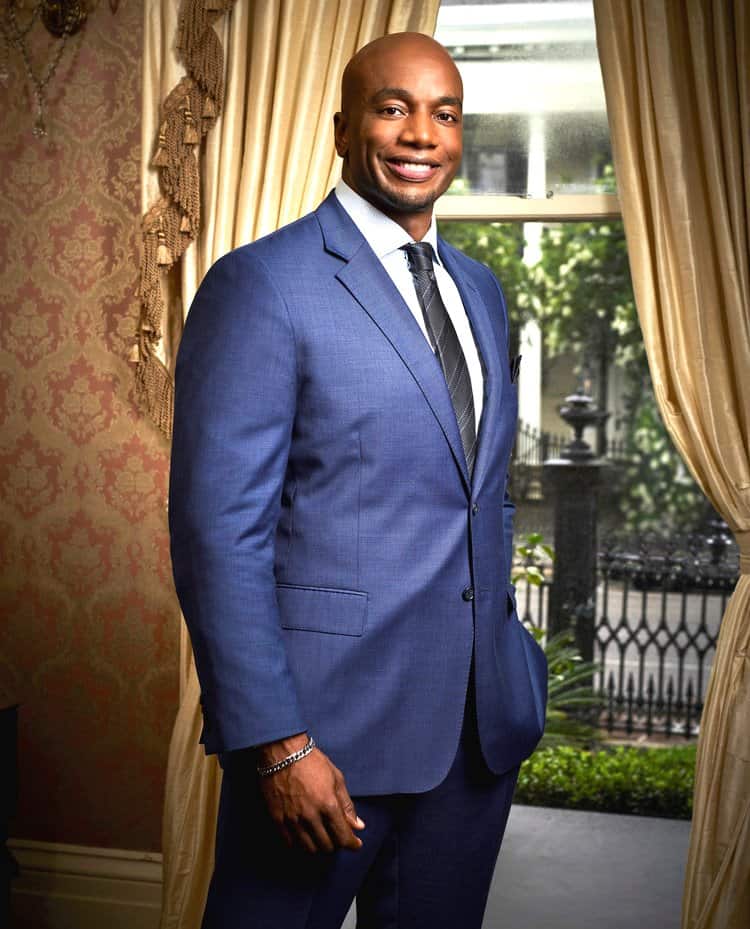 Barry Smith – Entrepreneur Smith will be seen struggling in his many relationships on the show, including his marriage to Lee. Smith will also be faced with both social and professional consequences due to an unexplained outburst during filming.  “I like everyone until they give me a reason not to like them,” he says. 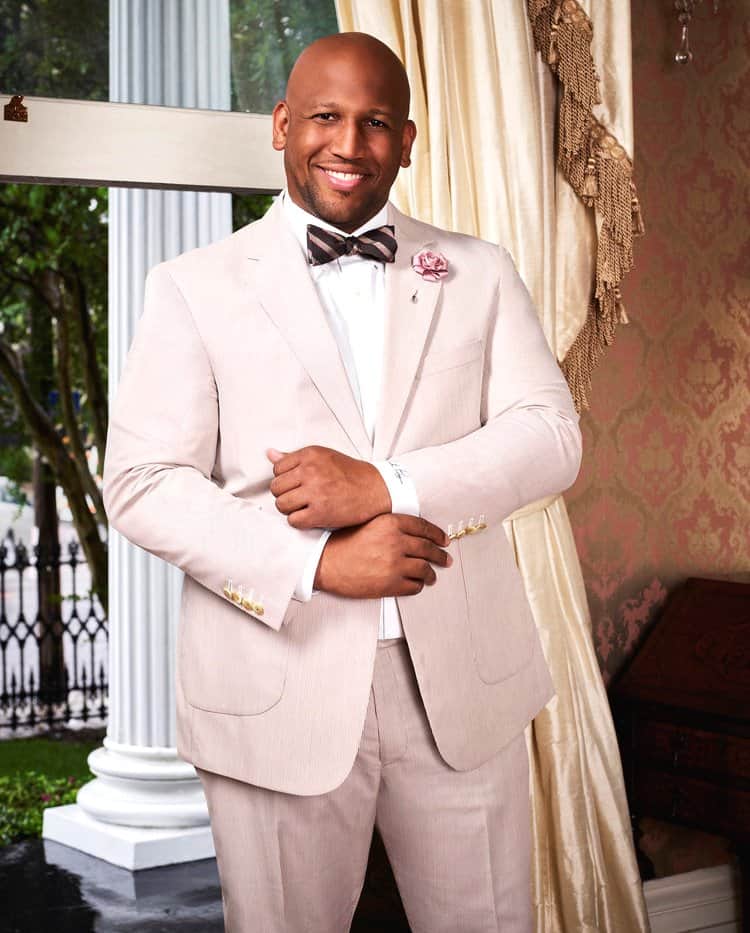 Justin Reese – On the work-front, Reese likes to stay busy with numerous ventures but in his love life, he’s fine with things as they stand with his girlfriend. That said, she wants to take things to the next level — in a hurry.  “I’m a little bit of a momma’s boy,” Reese says. “I definitely want to get married. I’m not running, but I’m also not sprinting.” 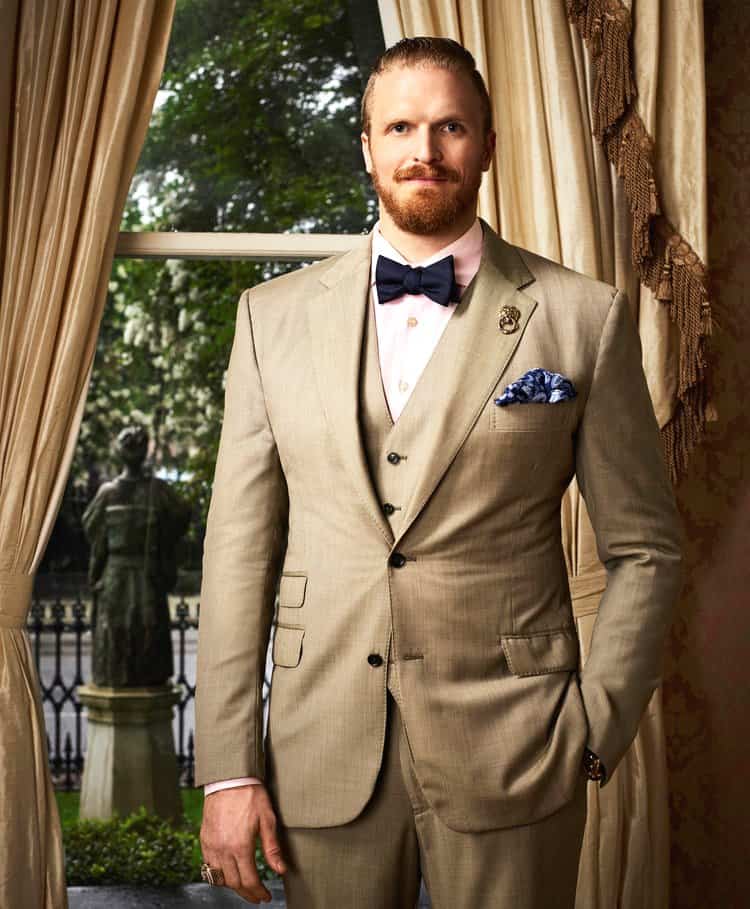 Jeff Charleston – Charleston is retired from the NFL years ago after playing for five different teams, including the Houston Texans, the Indianapolis Colts, the New Orleans Saints, the Minnesota Vikings, and the Tampa Bay Buccaneers. He is married to wife Reagan and doesn’t yet have any children. 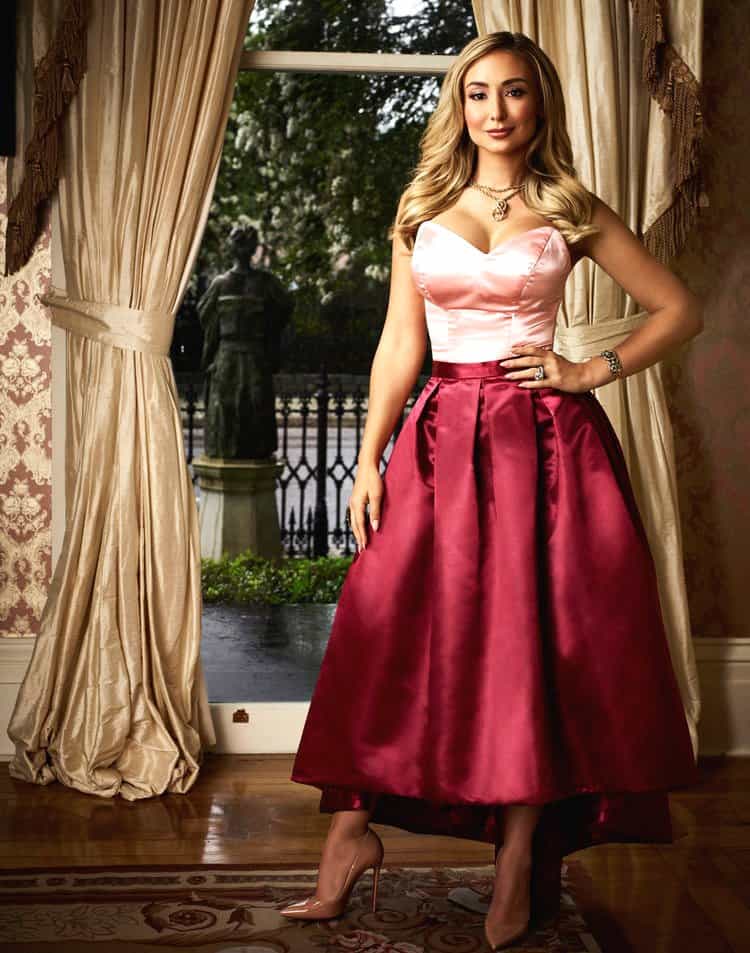 Reagan Charleston – In addition to dealing with the early signs her husband Jeff’s NFL-related issues, Reagan spends her time working on her accessory line and studying law.  Regan’s family has been living in New Orleans since the 1700s. 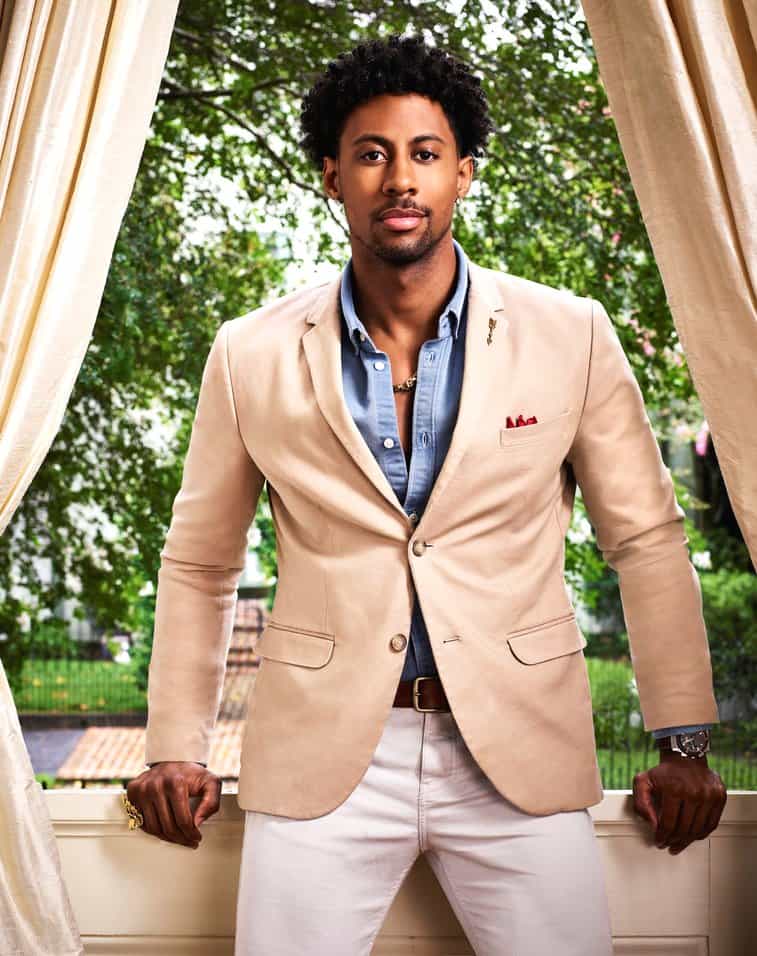 Jon Moody – Moody is part of New Orlean’s art world and never lets anything stop him from pursuing his dreams. “My swag is confidence,” he explains. “My cologne is confidence.”

TELL US – WILL YOU BE WATCHING SOUTHERN CHARM: NEW ORLEANS?