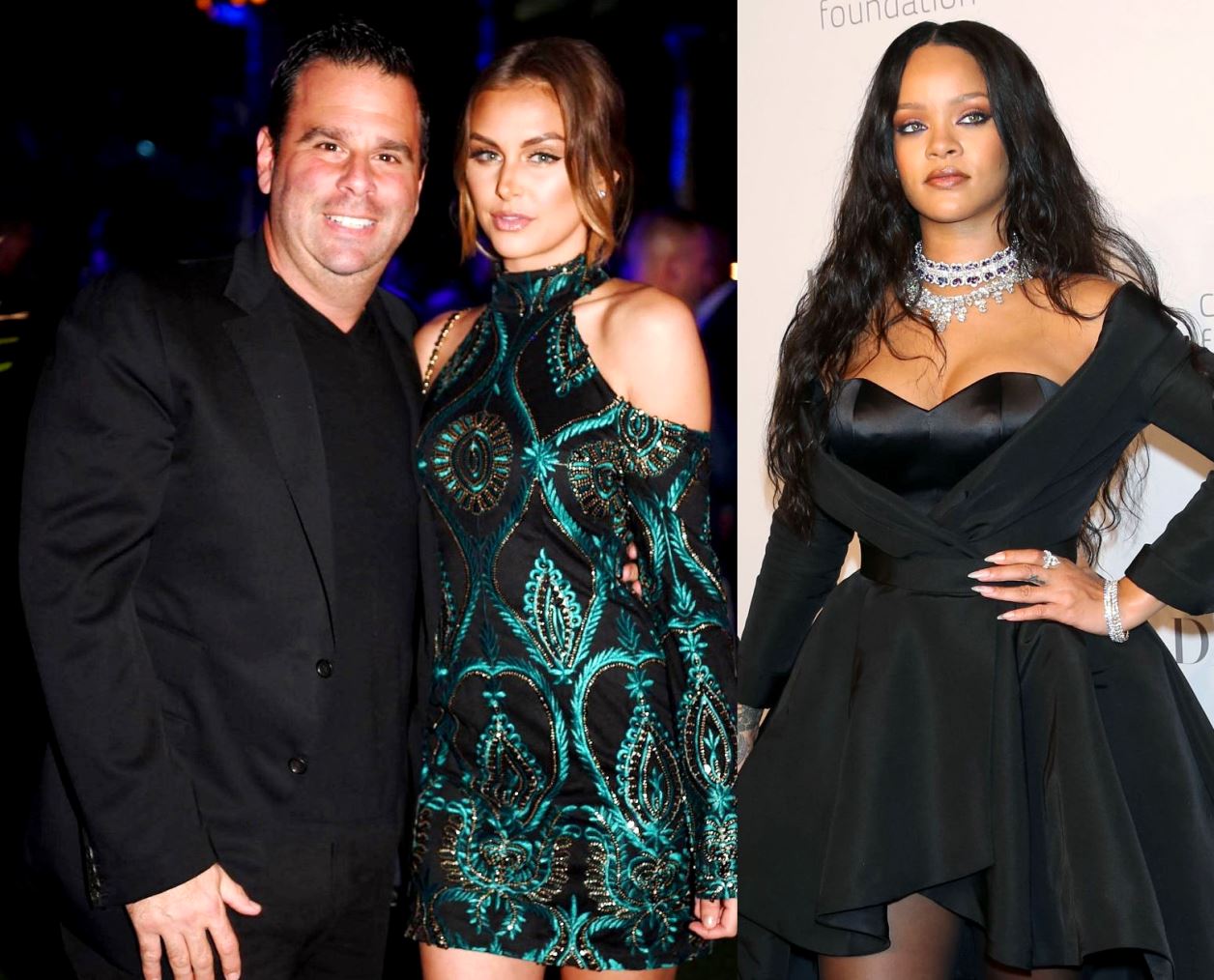 Vanderpump Rules star Lala Kent’s boyfriend Randall Emmett has been camera shy when it comes to appearing on his girlfriend’s TV show, but in a surprising move, he is now set to appear on another Bravo series!

The successful movie producer took to his Instagram page this week to share the photo below of himself with Flipping Out stars Jeff Lewis and Jenni Pulos.

Randall captioned the pic, “Amazing day with @jljefflewis @jennipulos and his amazing team helping with my renovation on his show #flippingout.”

And just recently, during his Sirius XM’s Jeff Lewis Live! radio show, Jeff confirmed he was currently filming the new season of Flipping Out. No word yet if Lala will be making any cameos with Randall on the series.

Lala, 27, and Randall, 47, have become more open with their relationship these days following the finalization of Randall’s divorce from actress Ambyr Childers last December. The two have since attended multiple red carpet events together, and just recently, Randall invited Lala’s Pump Rules castmates to his birthday party. You can see photos from that event here.

Bravo has yet to announce when the new season of Flipping Out is set to return.

In other Vanderpump Rules news, the show, which is definitely having its best season yet IMO, continues to collect celebrity fans! Following in the footsteps of Chrissy Teigen and Jennifer Lawrence, singing superstar Rihanna is the latest celeb to reveal she’s a fan!

Rihanna took to her Instagram recently to share what she calls “easily the best clip on TV” when she posted a video of the montage of a very drunken Tom Schwartz having a blast in Mexico and trying to recall the events that happened the night before to his wife Katie Maloney. Rihanna’s post is below.

Stassi Schroeder liked Rihanna’s post and Lala even re-posted it with the caption, “Shout out to my squad. We may be a hot mess, but f–k it… @badgalriri is watching us be a hot mess, so I’m cool with it.”

@MusicKillsKate omgggg Rihanna instagrammed my fav clip from yesterday of you and Tom! 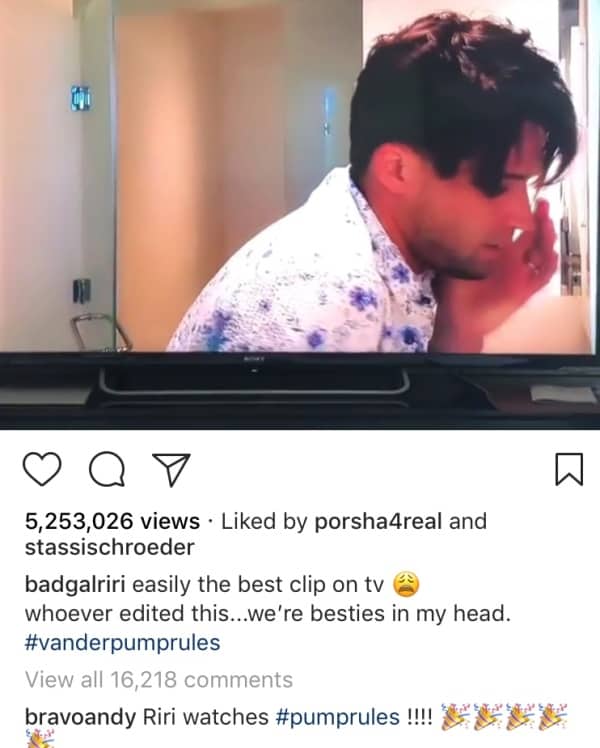 Must say that while certain shows (coughs, RHOBH and RHONJ) seem to be missing the mark lately, the latest seasons of Vanderpump Rules and Married to Medicine have been superb. Can you figure out what these two shows have in common? While they are both on their sixth and fifth seasons respectively, both shows still have almost all of its original cast members. Producers for other shows might want to take note!

TELL US – ARE YOUR SURPRISED LALA’S MAN WILL APPEAR ON BRAVO?