Was Jax Taylor Fired By Lisa Vanderpump After SUR Meltdown On Vanderpump Rules? Jax Speaks Out! 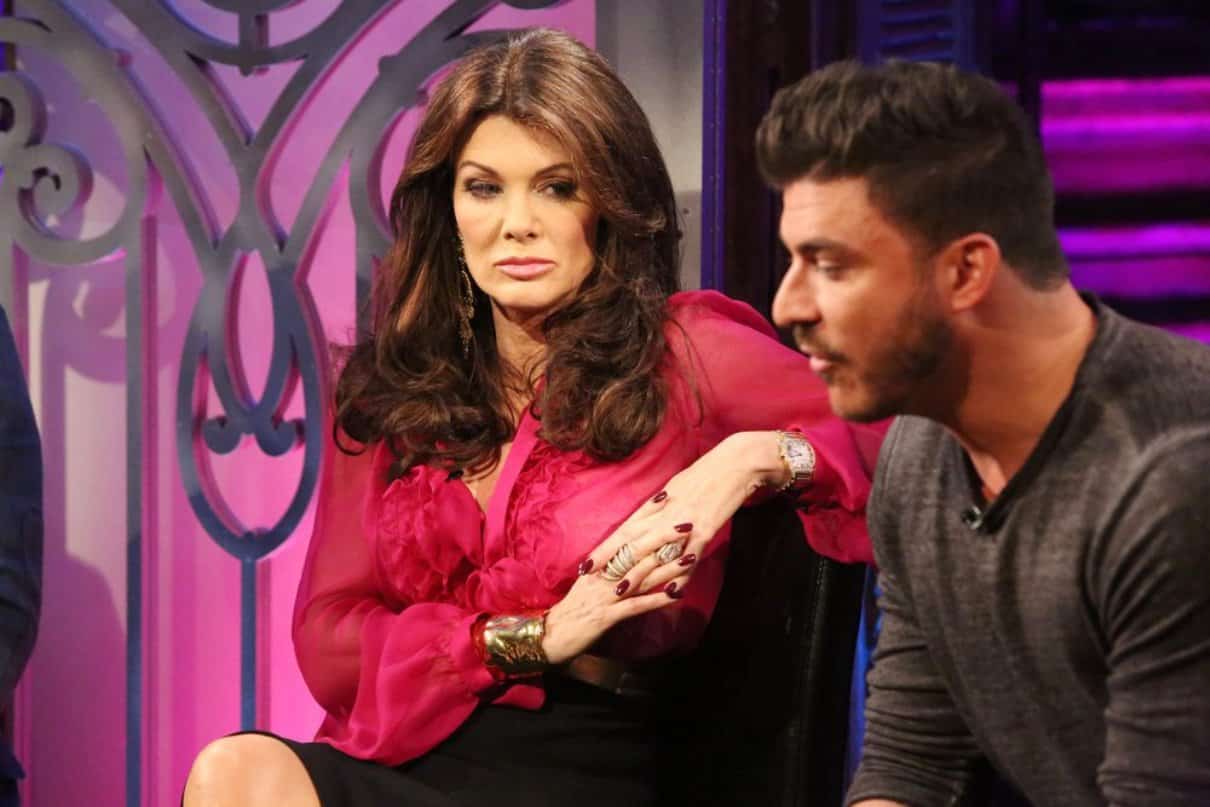 Are Jax Taylor’s days on Vanderpump Rules numbered following his shocking meltdown on the latest episode of the show?

On Monday night’s episode, Jax, 38, blew a fuse while working at SUR and started cursing and yelling at everyone, including his boss Lisa Vanderpump.

Lisa tried to calm him down and get him to leave but Jax was having none of it. As for what set him off, it had to do with a number of issues with his costars. He was upset with Scheana Marie for trying to hook up his girlfriend Brittany Cartwright with Adam, another SUR bartender.

Jax was also angry that he was being accused of making up the rumor about James Kennedy and Kristen Doute hooking up in Mexico.

“Of hundreds of employees, I’ve never had anybody speak to me the way you speak to me,” said Lisa to Jax after he refused to leave, choosing instead to flip off the entire restaurant. “You’re arrogant and you’re obnoxious. You’re acting like a little f–king baby.”

The episode ended with Jax ultimately walking out of the restaurant after being asked repeatedly by Lisa to leave.

So what does this all mean? Did Jax get fired from SUR? Is he leaving Vanderpump Rules? Well, according to Jax, fans have nothing to worry about.

Right after the episode aired, Jax tweeted: “Oh I ain’t going anywhere buddy,” after a fan tweeted to him that he had gotten the boot. That tweet is below.

And when it comes to the James and Kristen drama, Jax insists he did not invent the rumor.

Oh cause you where around us all day, we didn’t start filming till noon some of us. we talked all mornin and got 47738 answers out of his mouth I can’t help they only showed the one where he said “hung out”…you will see who is right in the end. ???? https://t.co/nlz4RpXVRC

So it would appear Jax did not lose his job at SUR nor was he fired from Vanderpump Rules after his shocking meltdown.

TELL US – SHOULD LISA FIRE JAX FOR THE WAY HE BEHAVED?