Home Keeping Up With the Kardashians Konflicted?! Khloe Kardashian Considering Taking Tristan Thompson Back After He Cheated With 5 Women! Has ‘Basically Forgiven’ Him

Konflicted?! Khloe Kardashian Considering Taking Tristan Thompson Back After He Cheated With 5 Women! Has ‘Basically Forgiven’ Him 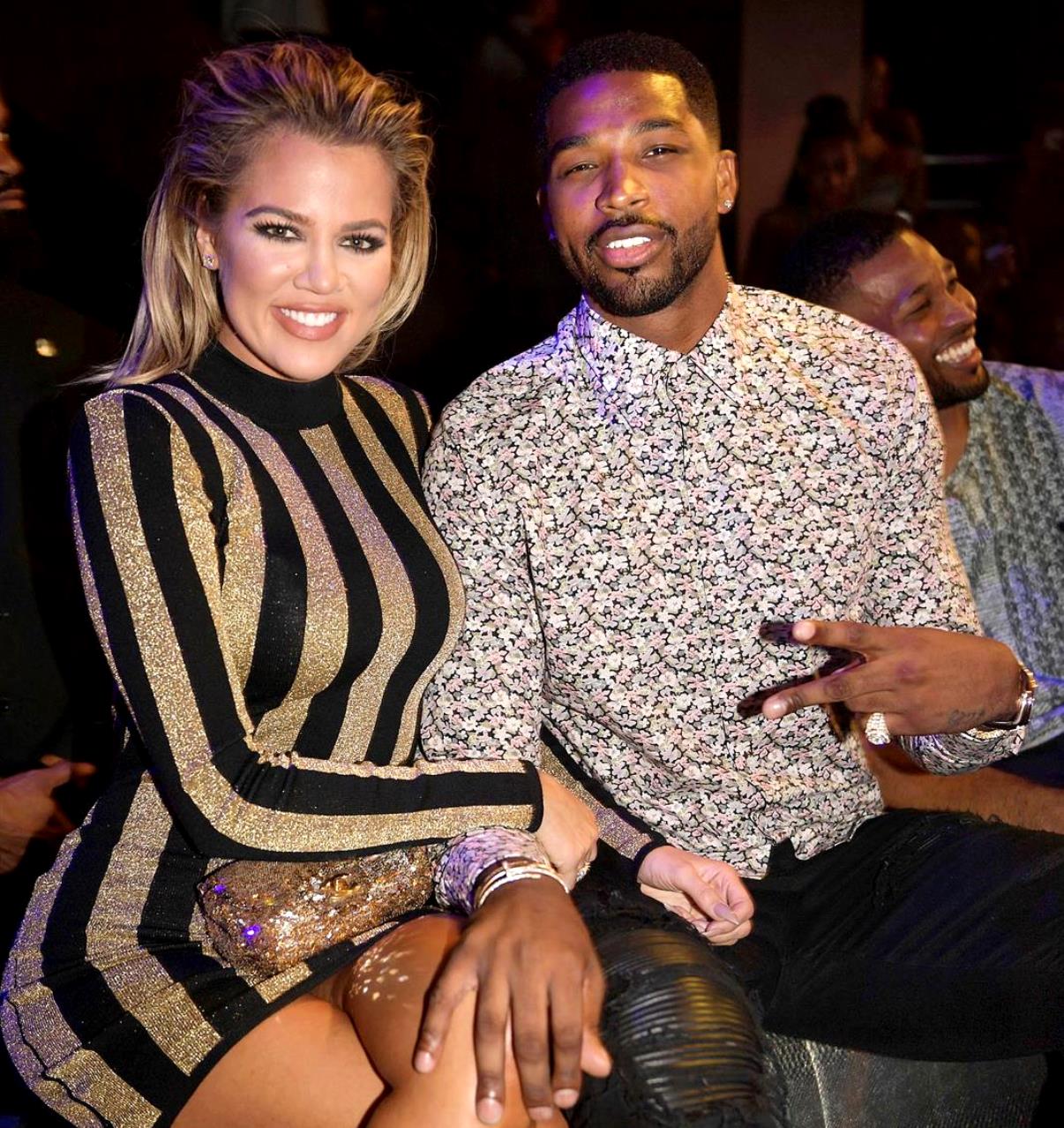 There are some conflicting reports coming out of the Keeping Up With the Kardashians camp about whether Khloe Kardashian will forgive her NBA boyfriend, Tristan Thompson, or call foul and bench him for good following his sloppy infidelity!

As we reported last week, the Cleveland Cavaliers star has a tough time with monogamy. With Khloe just days away from giving birth to their first child, a video surfaced of Thompson making out with a woman in an NYC nightclub, and the same woman was spotted leaving his hotel two days later.

Since that news broke, the number of women Tristan cheated on Khloe with is now up to five different women. Yes, FIVE… that we know of.

Khloe and Tristan have since welcomed a healthy daughter named True, (I’m not touching that one) and some sources say she’s so over the moon for her new little girl that she can’t even stay angry at Tristan.

“She’s so incredibly happy that her baby is here, that she is big, and strong, and healthy, and beautiful, and so right now, Khloe truly has no other cares in the world. She’s not even mad at Tristan,” a family insider told PEOPLE Magazine.

“She’s basically already forgiven him,” the source adds. “She is in a bubble of love and peace and happiness right now, and everything that happened with Tristan is less about ‘cheating’ and more like, it was just a random drunken hookup that meant nothing and was kissing at most and didn’t lead to anything else and was the fault of stupid groupies trying to trap him, and everybody just needs to move on.”

Yet another source says it’s anybody’s guess what Khloe will do. She’s busy loving on her baby girl, and after such an emotional roller coaster, will likely put off making any major life decisions.

“She is not going to make a decision one way or the other just yet. She is concentrating on the baby. The baby deserves that, and Khloe is focusing on being a mom, and this early bonding experience. That applies to Tristan bonding with his daughter, as well. As for her relationship with Tristan, she’ll look at next steps when she’s ready,” the source predicted.

One thing’s for sure, Khloe’s fans are NOT happy with Tristan. The 27-yr-old was booed mercilessly when he took the court against the Knicks last Wednesday, and his teammates are said to be unhappy with the distractions the situation has caused.

He likely didn’t fare much better when he faced Khloe’s sisters and mother in the delivery room (what I wouldn’t give to have been a fly on THAT wall). Say what you will about the Kardashian women,  they’re fiercely protective of their own!

But don’t expect Khloe to be influenced by outside opinions. A family insider says that Khloe always does what she wants.

“Her family is being as supportive as possible, but they also know how stubborn she is. She will stay with him if she wants, and there’s really nothing they can say that will change her mind,” the insider said.

Well, we certainly wish Khloe the best of luck going forward, and we can’t wait to see how it all plays out! But in the meantime, one has to wonder if Tristan even wants to remain in this relationship, because his actions seem to say otherwise!

TELL US – ARE YOU SURPRISED THAT KHLOE IS CONSIDERING TAKING HIM BACK?