by Sola Delano May 8, 2018 52 comments
ShareTweetWhatsappPinterestRedditTumblrMailFlipboard 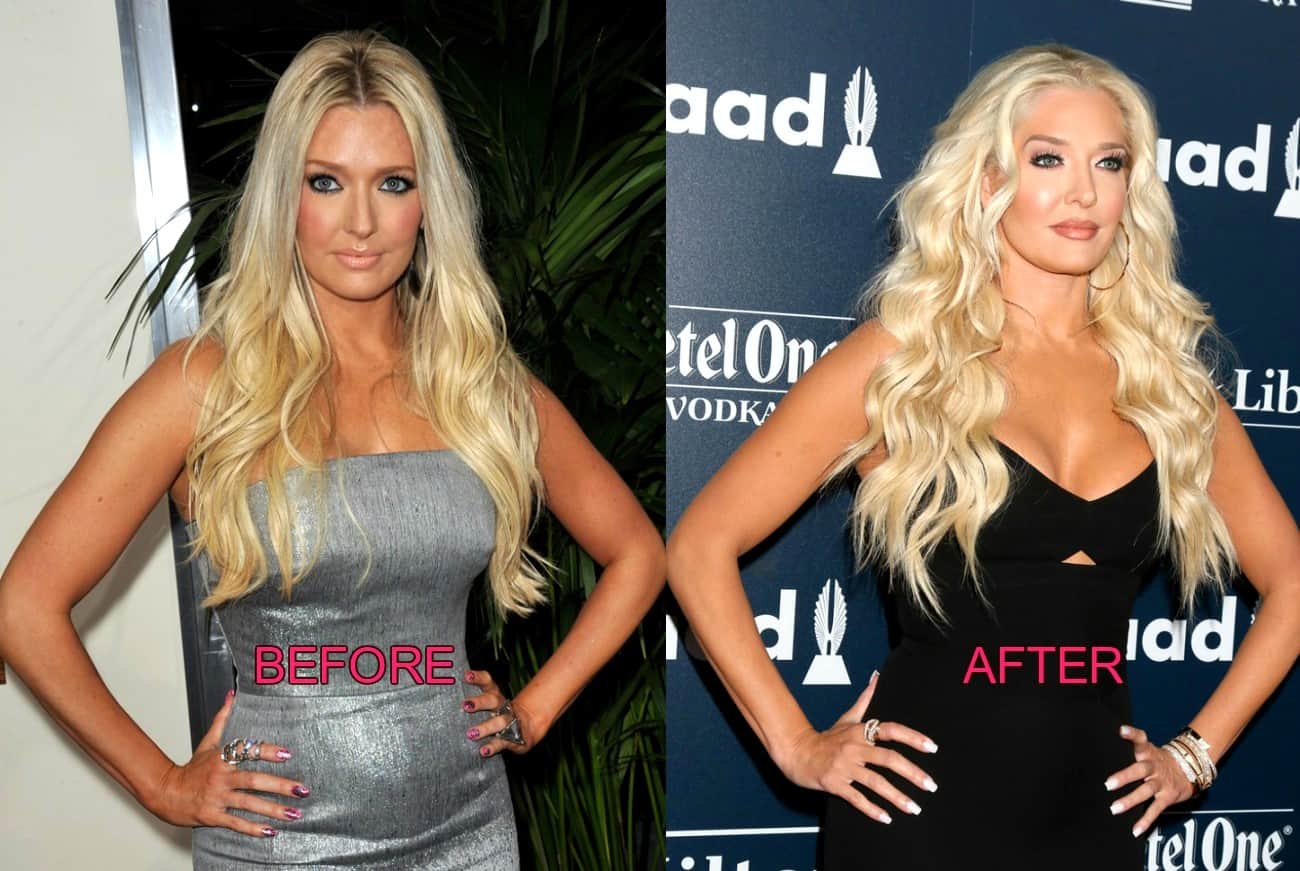 Real Housewives of Beverly Hills star Erika Jayne has been quite open about the fact that she has had plastic surgery in the past, but fans might be stunned to see just how different she looked a few years ago.

The 46-yr-old singer and Bravo reality star, who is also known as Erika Girardi, is pictured above in 2011 on the left, and in 2017 in the after picture on the right.

One of Erika’s surgical procedures includes breast implants as in her recent memoir, Pretty Mess, she admitted to having a boob job.

And during an appearance on Watch What Happens Live this year, she also admitted to having a nose job after host Andy Cohen asked her why she looked so different in a photo taken a few years earlier.

“It was the same face, just a different nose,” said Erika. 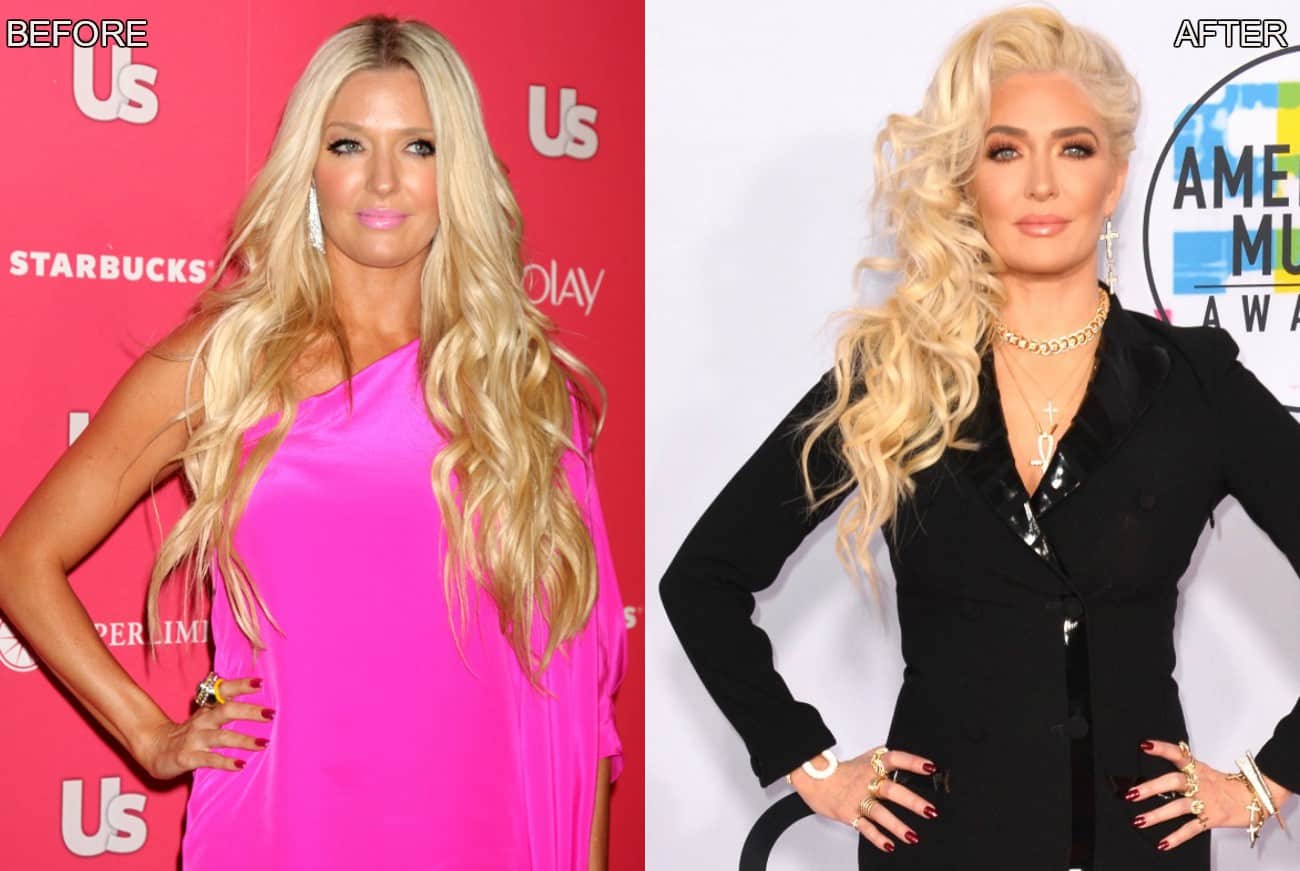 Erika Jayne before and after a nose job. The before photo is from 2011, and the after photo was taken in 2017

Erika also appeared on the Wendy Williams Show in March, when she shockingly revealed she spends an astonishing $40,000 a month on her appearance!

“That is true. You know, it can get there for sure,” Erika said about the $40,000 amount. “If you want to look good it’s hair, it’s makeup, it’s wardrobe, and then those people that help facilitate that. They’re not cheap, you know?”

More power to Erika as she does look great in both the before and after pics!

Below are more before and after photos of Erika Jayne! 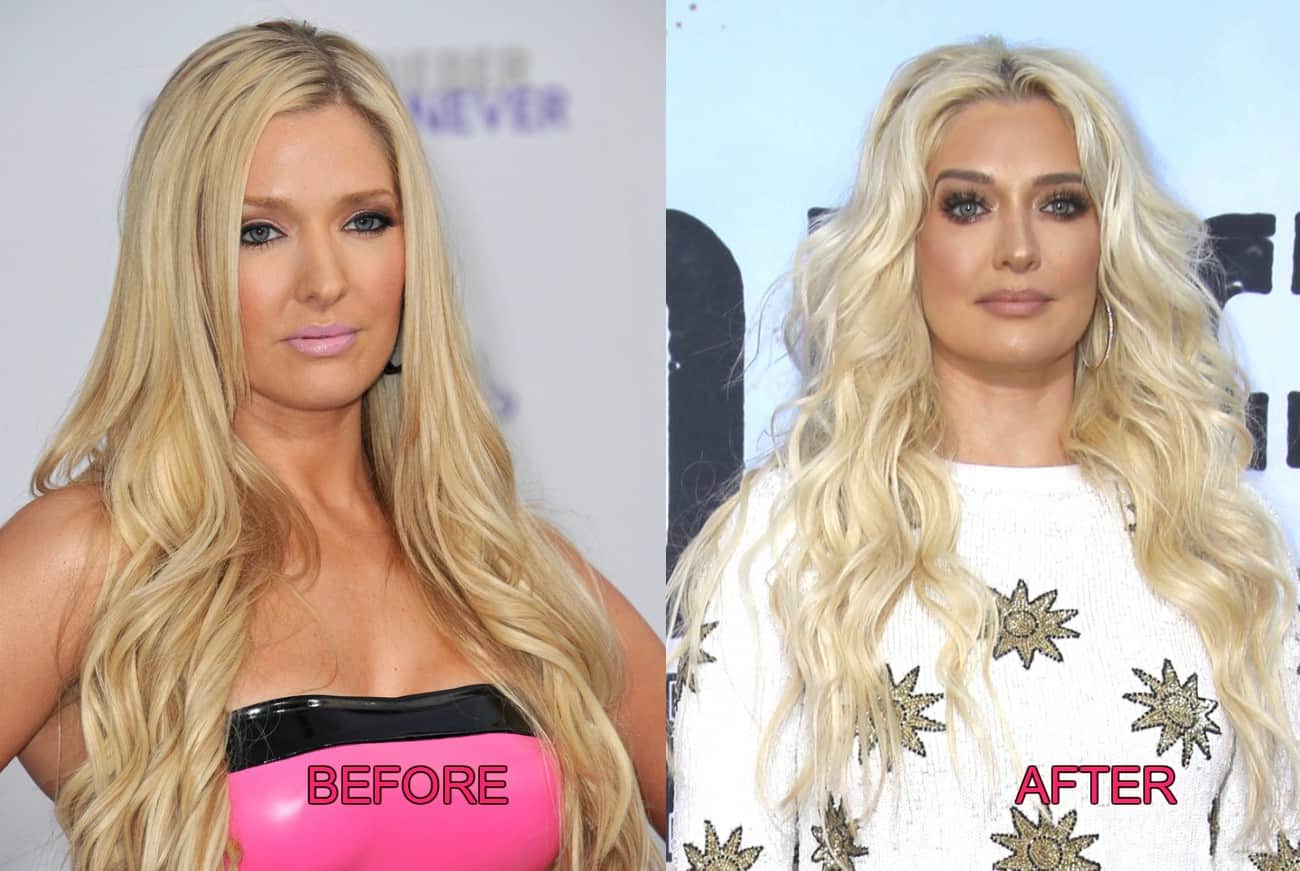 Erika has admitted to going under the knife for a boob job and nose job! 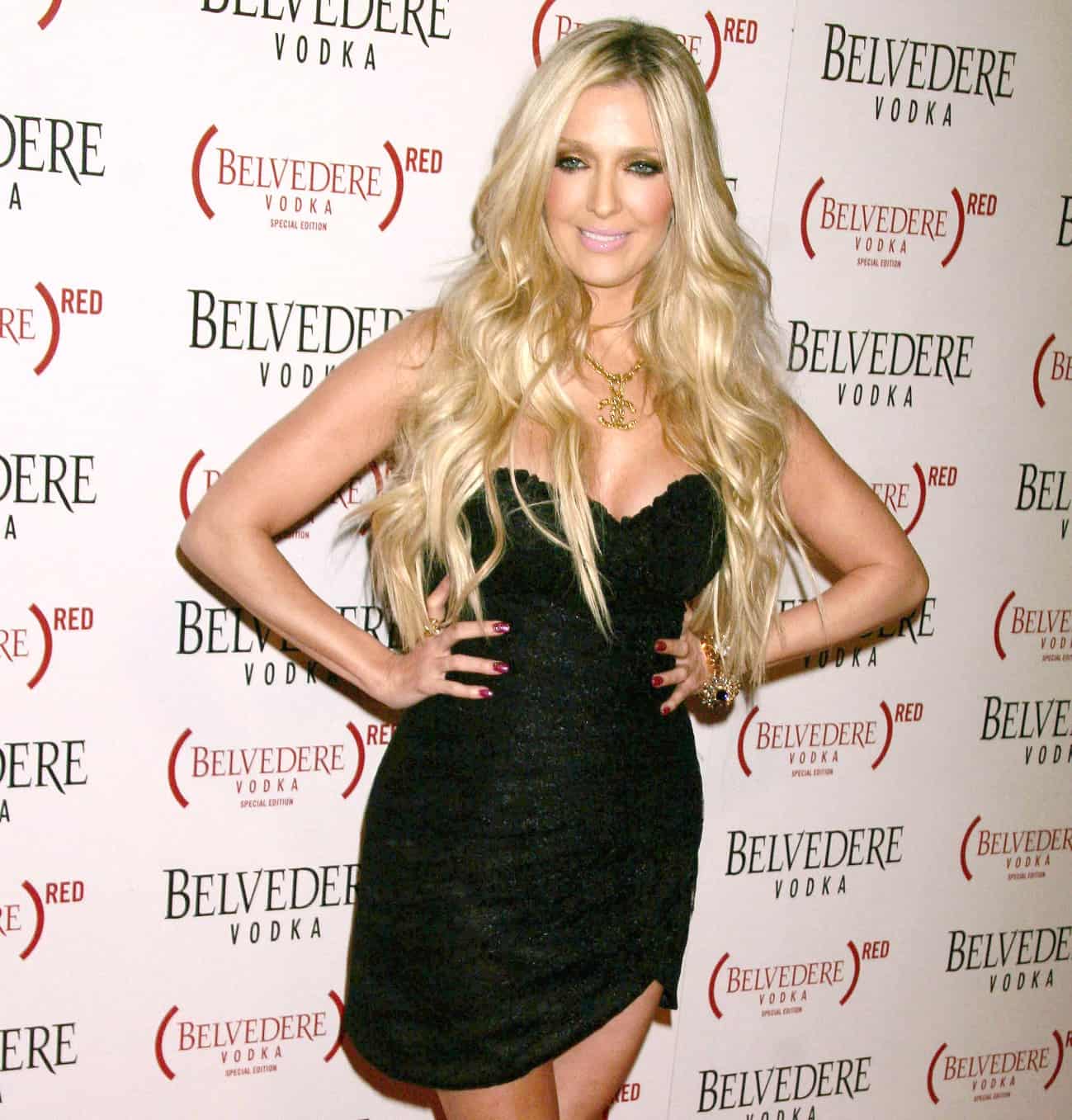 TELL US – THOUGHTS ON ERIKA’S BEFORE AND AFTER PHOTOS?