RHOBH Star Erika Jayne Reveals She Spends $40,000 A Month On Her Appearance! Says Being Rich AF Gets ‘Boring’ 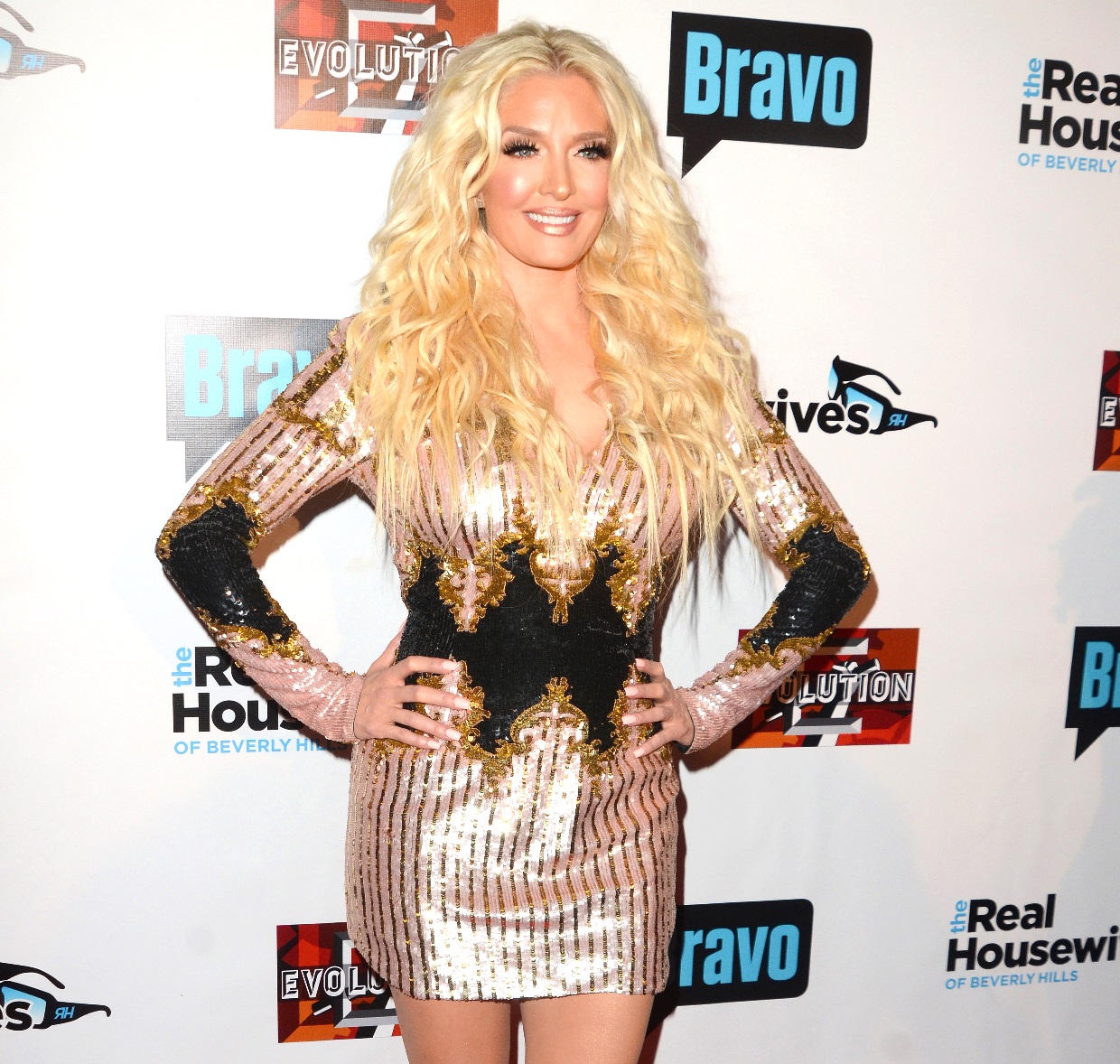 on The Wendy Williams Show on Tuesday, the Real Housewives of Beverly Hills cast member and Atlanta native revealed her over-the-top life as the wife of attorney Thomas Girardi and her super flashy life as her pop star alter ego, Erika Jayne, isn’t cheap.

“That is true. You know, it can get there for sure,” Erika said about the $40,000 figure. “If you want to look good it’s hair, it’s makeup, it’s wardrobe, and then those people that help facilitate that. They’re not cheap, you know?”

As for her use of planes, Erika admitted that while she does fly private at times, she flew commercial from Los Angeles to New York City to appear on Wendy Williams‘ talk show.

“I was commercial here, so I’m mixed. It’s really, like, Tom’s plane, because it’s for business. He comes first,” she noted.

Although Erika is living the high life now, it wasn’t always that way. In fact, she had quite the humble beginning in Atlanta, where she was raised by a single mom. As she explained, she was a “middle class kid” who ultimately chose to move out of Atlanta and head to New York City to pursue her dreams of becoming a performer.

While living in the Big Apple, Erika married her first husband and her welcomed her son Tommy Zizzo. She then moved to Los Angeles after their split and met and married her second husband Thomas. But it wan’t all fun and games. 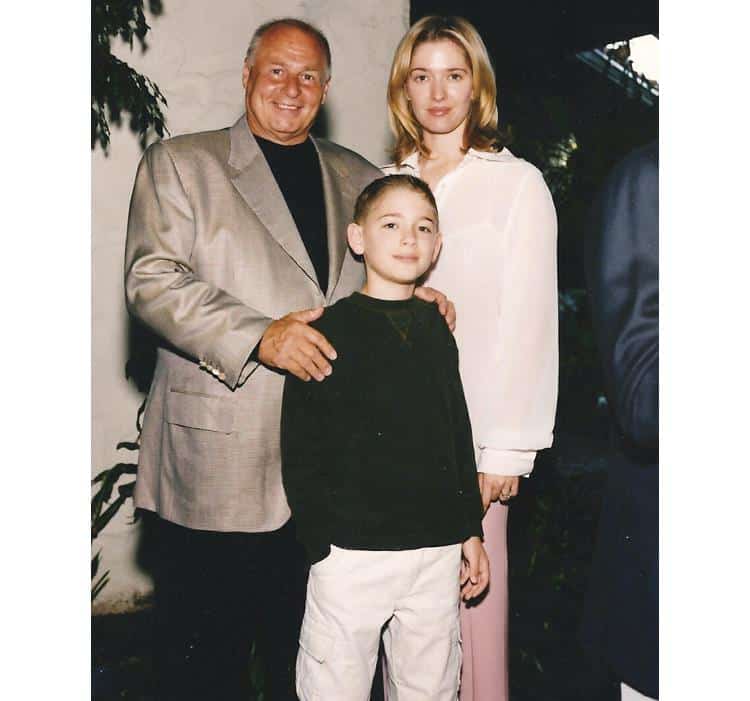 “I was living Tom’s life,” Erika said to PEOPLE magazine.

Erika had access to just about everything money could buy but it wasn’t enough.

In the years that followed, Erika became more and more stir-crazy being nothing more than the wife of an attorney and decided, at age 35, to rekindle her love of performing and return to the stage as Erika Jayne.

“Erika Jayne was born out of rebellion,” she joked. “I like to break the rules.”

For more of Erika Girardi (and her alter ego), pick up her book The Pretty Mess, in stores now, and tune into new episodes of The Real Housewives of Beverly Hills on Tuesdays at 9 p.m. on Bravo TV.