by Sola Delano May 13, 2018 5 comments
ShareTweetWhatsappPinterestRedditTumblrMailFlipboard 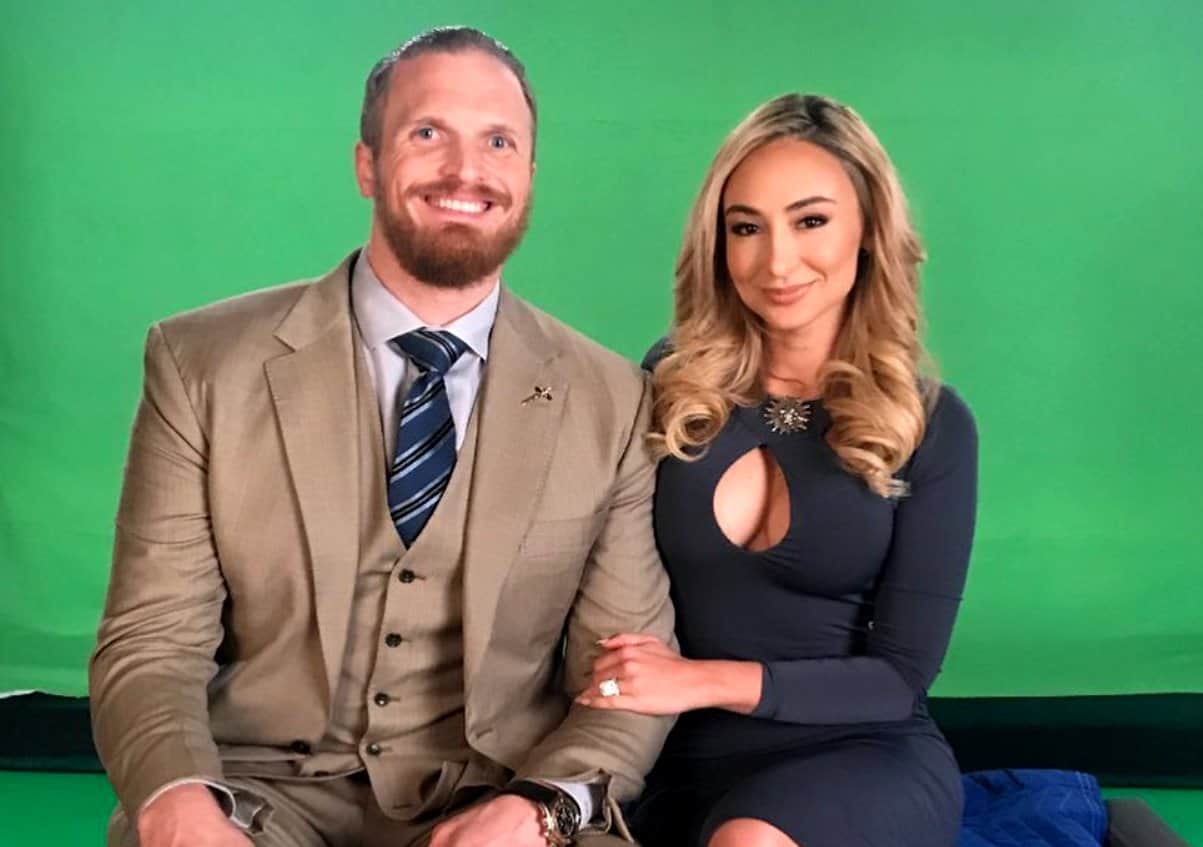 Fans of Southern Charm New Orleans have watched things get rocky between Reagan Charleston and Jeff Charleston when it comes to their marriage.

In fact, viewers saw Reagan tell Jeff, who is a retired NFL player, that she wanted to move into her own apartment without him to focus on her law school studies and her jewelry line. The couple also had a huge blowout fight during a recent episode. So where do they stand today? Are Reagan and Jeff still together? Well, Reagan is giving an update on her marriage in a new interview.

Speaking to PEOPLE, Reagan, 31, admits Bravo cameras captured “the most difficult time” of her life.

“I didn’t expect that these things were going to happen right as we started filming,” reveals Reagan. “We’d been working with the network and planning to film for quite a while and it just seemed that everything fell apart right as we started shooting. It hit the fan, let’s put it that way. I was in the middle of my second year of law school, which is arguably the most difficult.”

She continues, “Jeff and I had tremendous problems with his family. It took a toll on us, and it was very difficult but I found that school had become sort of an outlet. Watching that, I can see that I don’t feel like myself and I can see in some moments that I was upset. So that’s been tough.”

There is however good news as Reagan shares that she and Jeff are still going strong as they were able to work through their issues and are now in a “wonderful place.”

“You have to reach a breaking point, especially when difficult things happen,” she says. “I wanted to just throw myself into work instead of addressing the issues that were between us. It was kind of cathartic to film and therapeutic in a sense that people were pushing us to open up about things that I otherwise probably wasn’t ever going to open up about. It’s interesting to look back and see how much things have changed.”

When the question of having kids comes up, Reagan, who just graduated law school this weekend, makes it clear that expanding her family might have to wait.

“I don’t feel like I’m on anybody’s timeline but my own,” she states. “I feel like I’m just getting started professionally. I’ve had my company for five years now but I’m just finishing my law degree, I have to study for the Bar, and I would like to open my practice.”

A new episode of Southern Charm Nola airs tonight on Bravo at 9/8c.