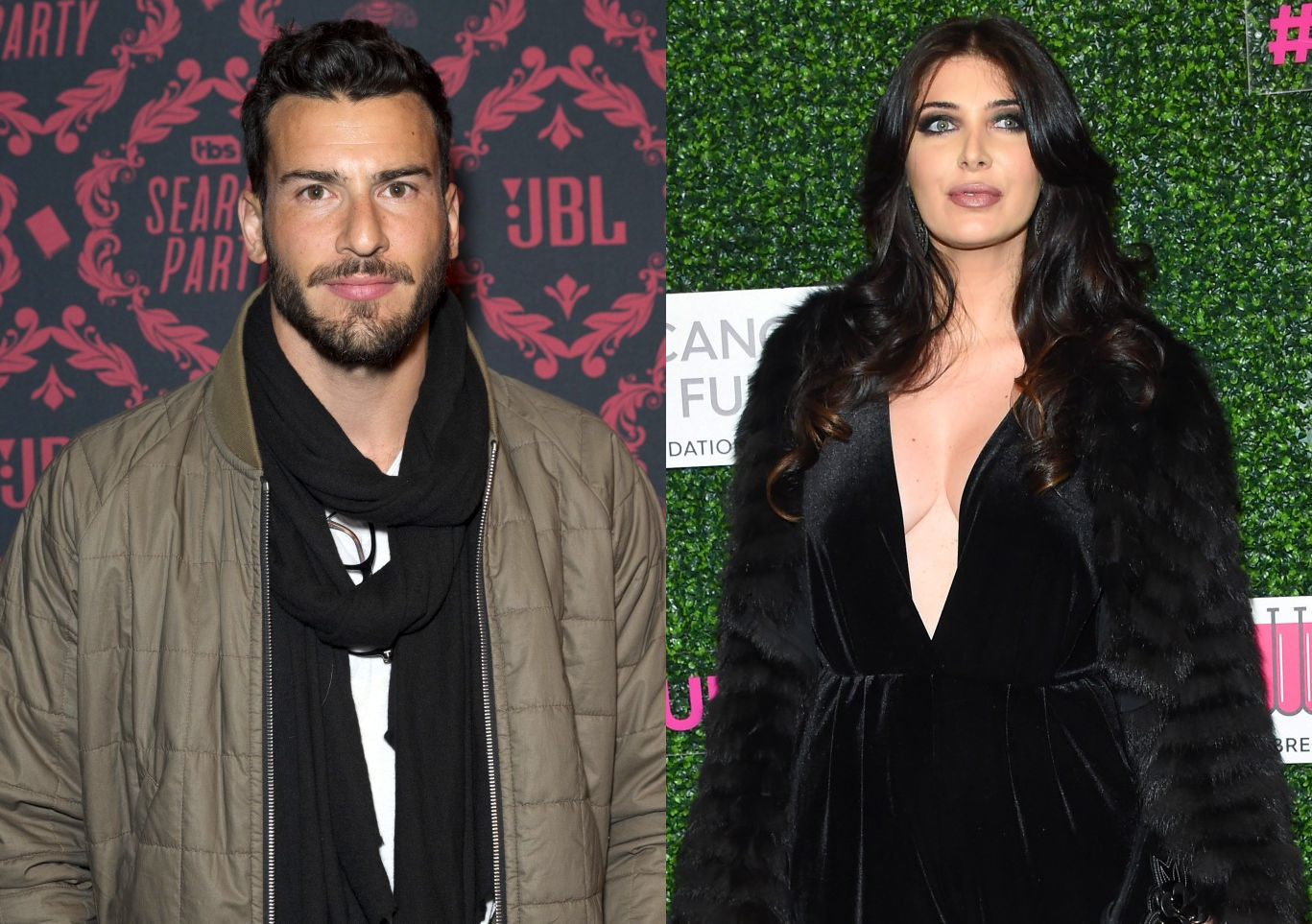 According to a new report, the 33-yr-old realtor and former model is dating former reality star Brittny Gastineau.

Page Six reports that while the relationship is new, the couple’s connection was instant.

“They met at a Basel party hosted by mutual friend Fabian Basabe,” revealed a source. “They are definitely dating. It was love at first sight. They felt an instant connection and they have amazing chemistry.”

In fact, the new couple recently vacationed together in St. Lucia, as Brittny, 35, took to her Instagram page over the weekend to share the photo below – 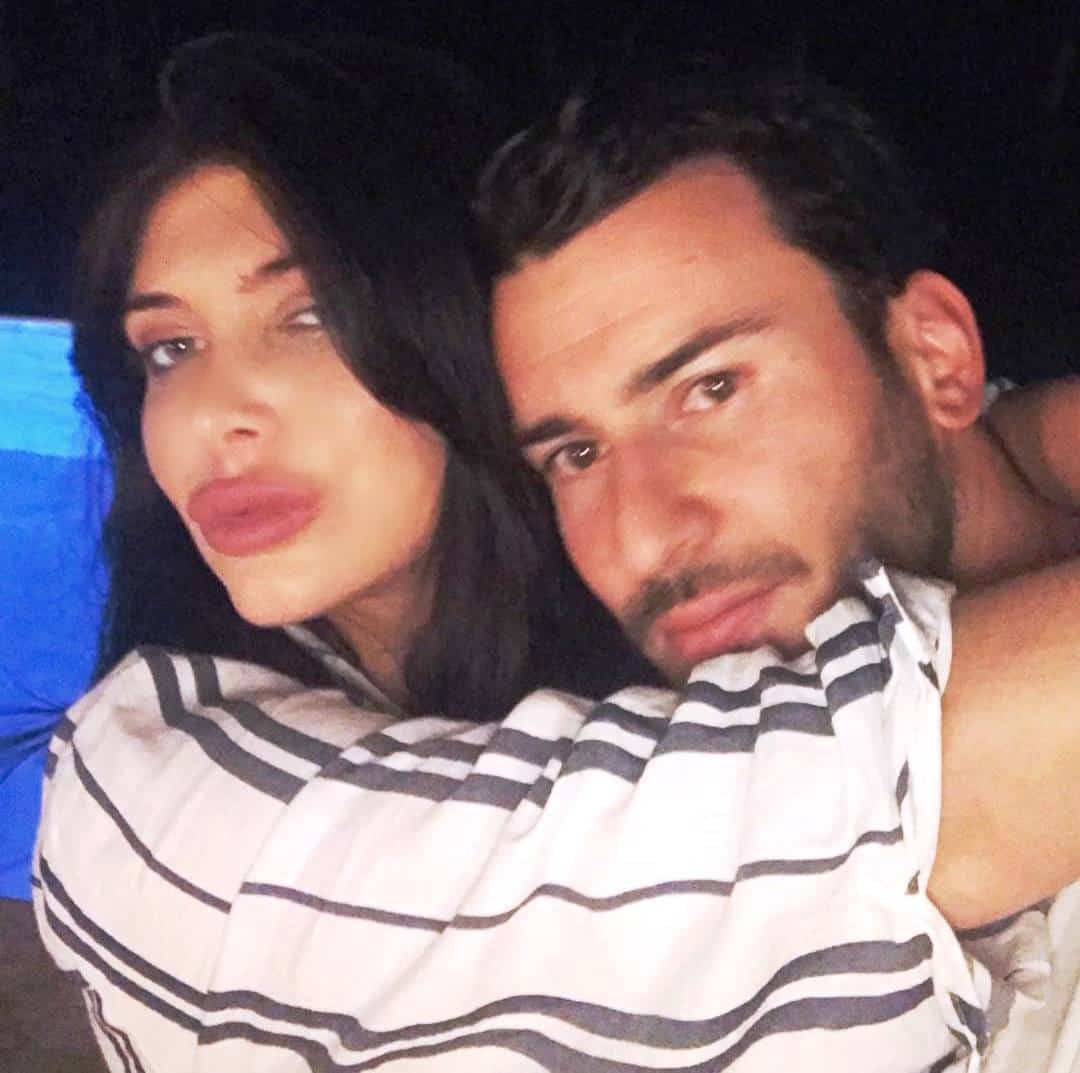 Brittny shared this photo with Steve with the caption: “St Lucia”

“Britt and Steve are in la la land. It’s cute and everyone is happy for them,” the source added.

Fredrik Eklund and Ryan Serhant are returning alongside Steve for the upcoming 7th season, which will premiere June 12 at 10/9c on Bravo. The video trailer is below.