by Tiffany Brown May 22, 2018 40 comments
ShareTweetWhatsappPinterestRedditTumblrMailFlipboard 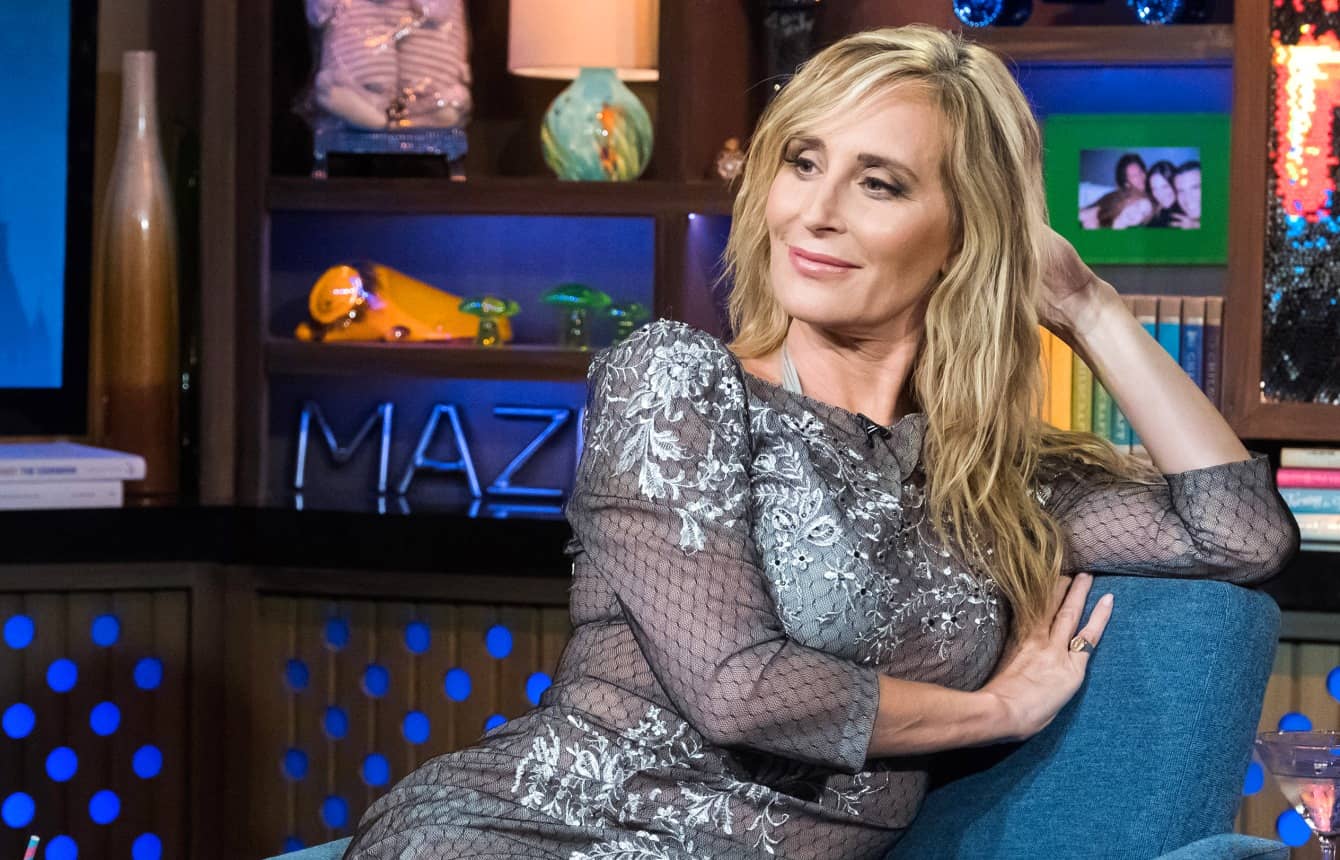 Real Housewives of New York star Sonja Morgan is known for her love of a good drink and a good party.  In fact, her fun loving ways are what we love most about her. But her drunken antics at trendy NY downtown hot spot, Paul’s Baby Grand, left some patrons shaking their heads!

“She rolled in straight from the ‘Watch What Happens Live’ studio, drunk and humping people,” a source told Page Six. “She was making out with blondes (of both genders) and then left with one,” the source continued.

Well, well, well…sounds like quite a night for our girl! But, let’s not judge her too harshly, shall we? According to her, she was simply letting off steam, and enjoying the company of friends.

”This always happens to me!” Sonja, 54, told Page Six. “I was dancing with a bunch of girlfriends and my friends. Humping? What does that even mean? Dancing? Grinding? Humping? That’s all in the eye of the beholder. I was drinking, yes. It’s all so exaggerated. I was having fun”, she added.

Well, that’s a relief!  For a second there, I was worried she was out there mounting unsuspecting strangers! And it’s that type of rush to judgement that makes Sonja prefer to do most of her partying in private these days.

”That why I like to have my parties on Wednesdays at home. Everything gets exaggerated. You can’t even go out anymore,” she explained.

It certainly can’t be easy trying to relax and let your hair down with the whole world watching, and this isn’t the first time her drinking has become an issue throughout her time on the show.  But Sonja’s fairly certain she doesn’t have a problem.

CAROLE ACCUSES SONJA OF CHEATING ON HER EX-HUSBAND!

“Bethenny confronted me about my drinking binges. But the difference is when Bethenny came to me and talked to me about it, I reflected, went to a therapist, talked to my doctors, tested all my blood. I wanted to see do I have a problem?” she stated in an interview just last week. “And it came back ‘No, you don’t have a problem but you’re going through a lot. You need to talk to somebody.’”

So, it appears Sonja has control of herself and her drinking. But we’ll soon see just how much.  The ladies will be attending a Murder Mystery party on tomorrow night’s episode, and the libations will definitely be flowing.

TELL US – DO YOU THINK SONJA HAS A DRINKING PROBLEM?