Home Watch What Happens Live Bravo’s Andy Cohen Reveals Which Housewives He’s Closest to! Plus Which Husband He Had a Crush on for Years, His Biggest Housewives Regret and Worst WWHL Guests!

Bravo’s Andy Cohen Reveals Which Housewives He’s Closest to! Plus Which Husband He Had a Crush on for Years, His Biggest Housewives Regret and Worst WWHL Guests!

by Sola Delano May 31, 2018 26 comments
ShareTweetWhatsappPinterestRedditTumblrMailFlipboard 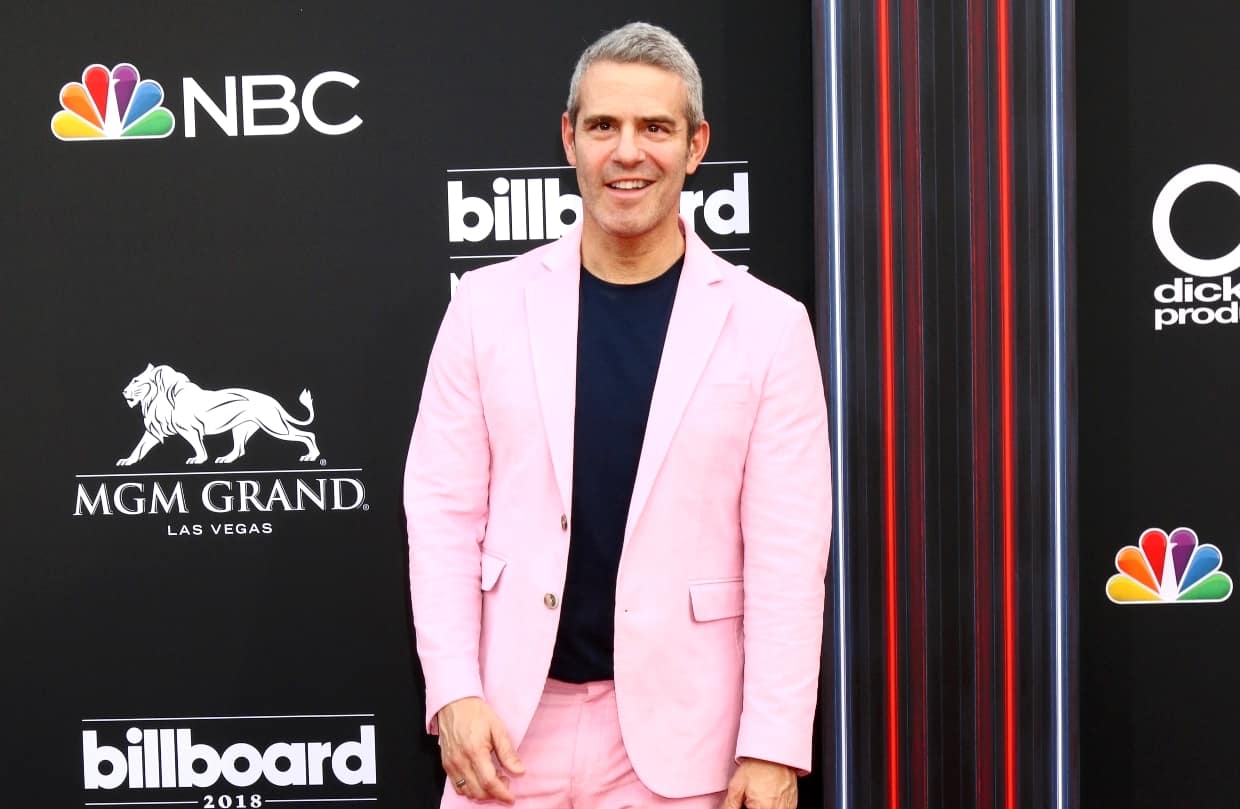 Bravo producer and host Andy Cohen is spilling some housewives tea in an all new interview!

The Watch What Happens Live host graces the latest cover of Life & Style magazine during which he shared his biggest housewives regret, the housewives he’s closest to, his worst WWHL guests, and he also revealed the Real Housewives husband he had a crush on for years!

First, Andy, 49, reveals that receiving after-hours texts from at least five housewives on a daily basis has become the norm for him. “It’s part of the hazards of my job,”  he jokes to Life & Style.

When asked who the scariest housewife is, he nominates Tamra Judge and Teresa Giudice, citing Tamra is most likely to start a brouhaha during a reunion special.

Andy then dished on which Housewives husband he had a crush on for years. Surprisingly, it’s none other than Apollo Nida! The currently incarcerated ex-husband of former RHOA star Phaedra Parks. He tells the mag he crushed on Apollo “for many years,” calling him a “fox.”

The diplomatic Andy however refused to choose a favorite Housewives franchise, stating it’s like a parent choosing a favorite child. He did however reveal which ones he found to be the funniest.

“I would binge-watch all of them,” he shares, but “New York and Atlanta I think are the funniest.” 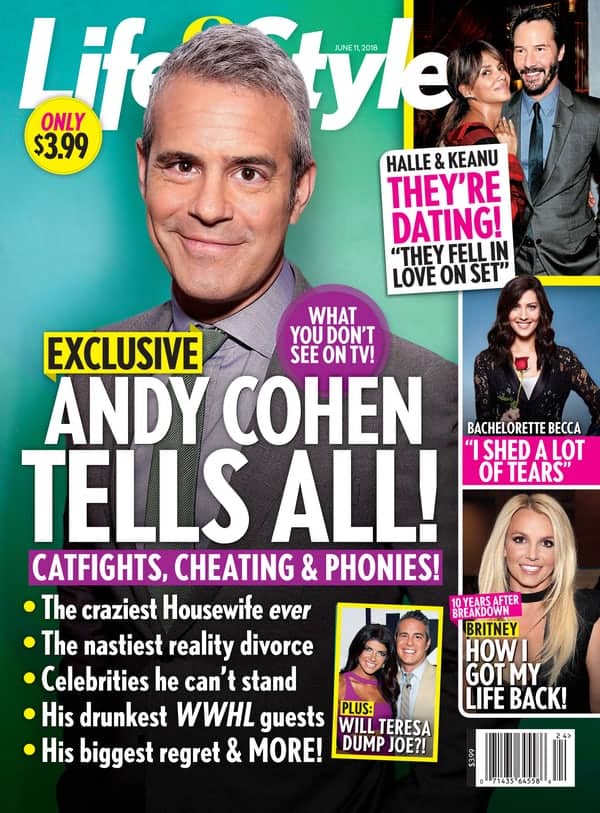 You can read more of Andy’s interview in the latest issue of Life & Style!

He also admitted he’s closest to the RHONY housewives. “I stay close to all of them,” states Andy. “I am in touch with all of them [regularly] because I live in New York!”

As for his biggest regret, Andy states that before Teresa served an 11-month sentence in 2015 for fraud, he joked about how she might look in an orange jumpsuit, which he now feels was “inappropriate.”

He also wishes he had done more to help RHOBH’s Camille Grammer when it came to dealing with the backlash following her disastrous first season. “I regret that Camille was so burned by how outspoken she was Season 1,” he says. “I regret that it took her a long time to…regain her confidence in front of the camera.”

Finally, Andy also shared who his worst guests on WWHL were and he named three celebs! He said that Amber Rose,  Zosia Mamet and Jillian Michaels weren’t great WWHL guests.

His all-time favorite guest? “Oprah,” he gushes. “She was amazing.”

TELL US – THOUGHTS ON ANDY’S INTERVIEW?