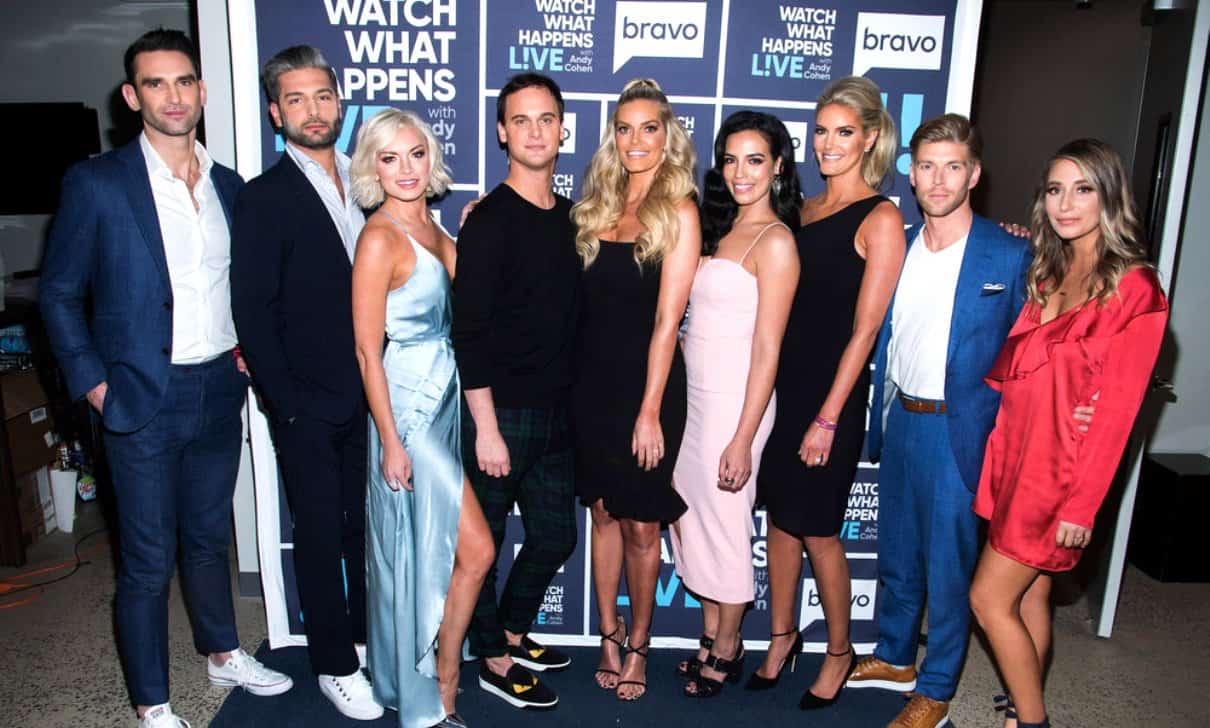 The good news is the show has been renewed for a third season and is scheduled to start filming soon. The bad news however is that five of the cast members will not be returning.

According to a new report by the Daily Mail, the Bravo network has decided to fire five people ahead of the next season.

Not surprisingly, the two latest additions to the cast, Danielle Olivera and Amit Neuman, are getting the boot. Danielle and Amit simply didn’t make much of an impact this past season and most viewers forgot Amit was even on the show by the time the season ended.

The biggest shocker however is that the remaining three fired cast members are twins Lauren and Ashley Wirkus, and Stephen McGee.

“The twins weren’t popular with viewers and were not seen as likable or aspirational,” reveals a source on why the Wirkus sisters will not be returning. “They didn’t seem like people I’d want to spend the summer with.”

When it comes to Amit and Danielle, the insider explains that they “didn’t really connect with viewers.”

The show’s production team was reportedly the most stunned at Stephen’s firing and the source suspects “his close relationship with the twins didn’t do him any favors.”

No word yet on who will be replacing the fired cast members but filming on Summer House season 3 is set to start this month.

Based on this report, fans of the show can expect Amanda Batula,  Carl Radke, Kyle Cooke and Lindsay Hubbard to return for the upcoming season.

TELL US – ARE YOU HAPPY OR SAD ABOUT THE SUMMER HOUSE CAST SHAKE UP?